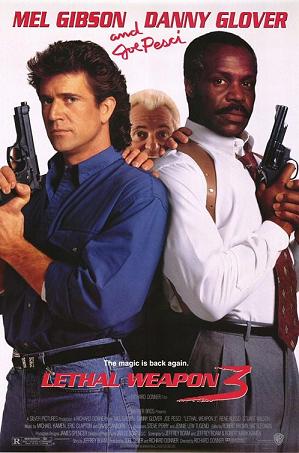 The distastrous pair again destroy half of Los Angeles and are punished by being demoted to Patrolmen. While on duty, they interupt an armoured car heist in which the perpatrators are using armour piercing rounds. When Internal Affairs are brought in to investigate the source of the bullets, an ex-cop Jack Travis, is placed top of the suspect list. After a sidewalk shootout resulting in a minor's death, Riggs, Murtaugh and Cole set out on a personal mission to find Travis and the bullets. 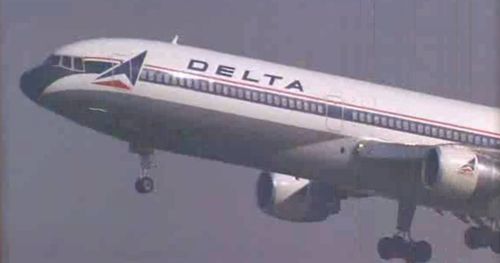 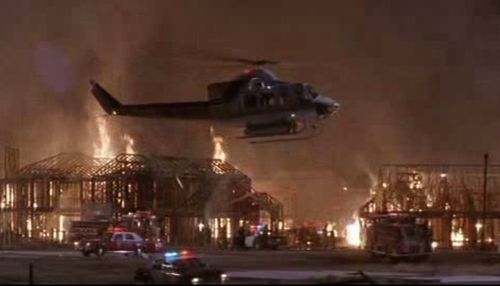 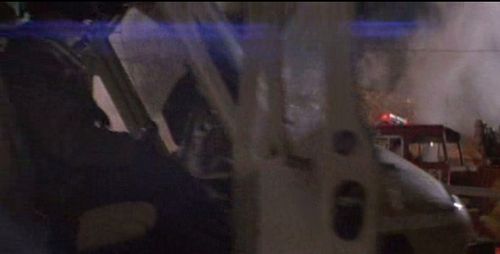