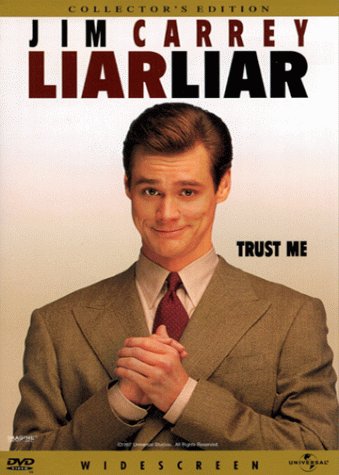 An ambitious advocate faces a radical change in his professional life when he can not say else than TRUTH! 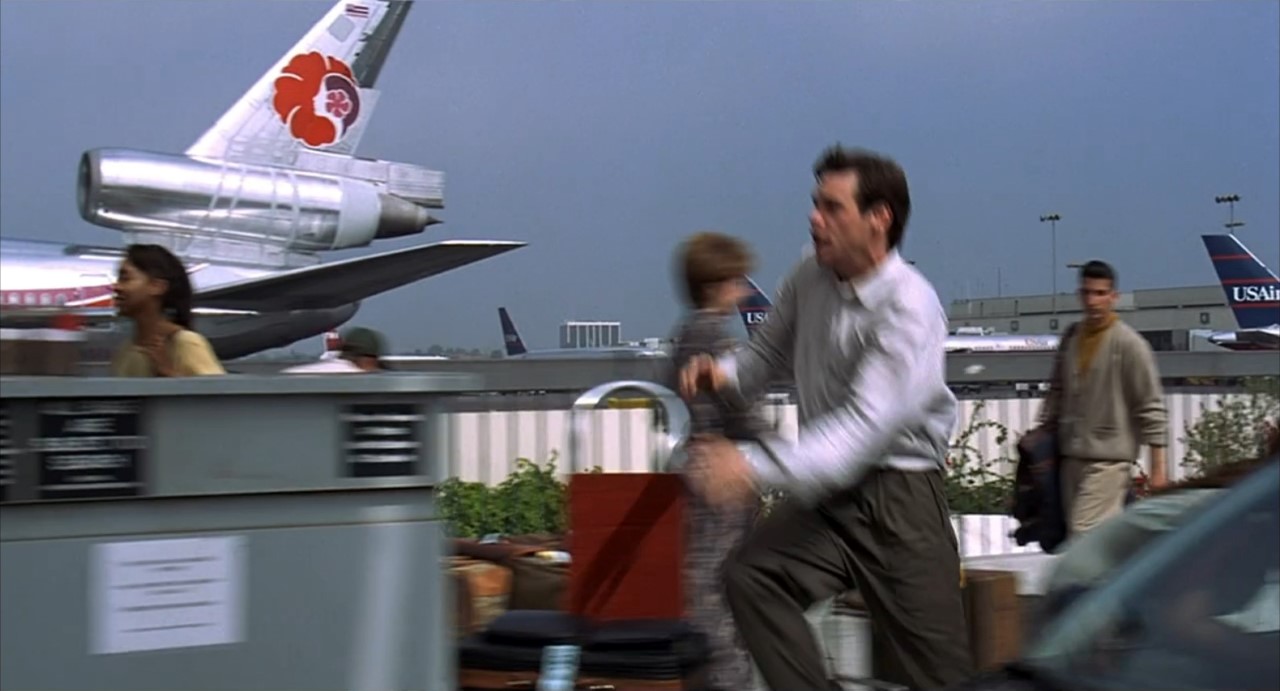 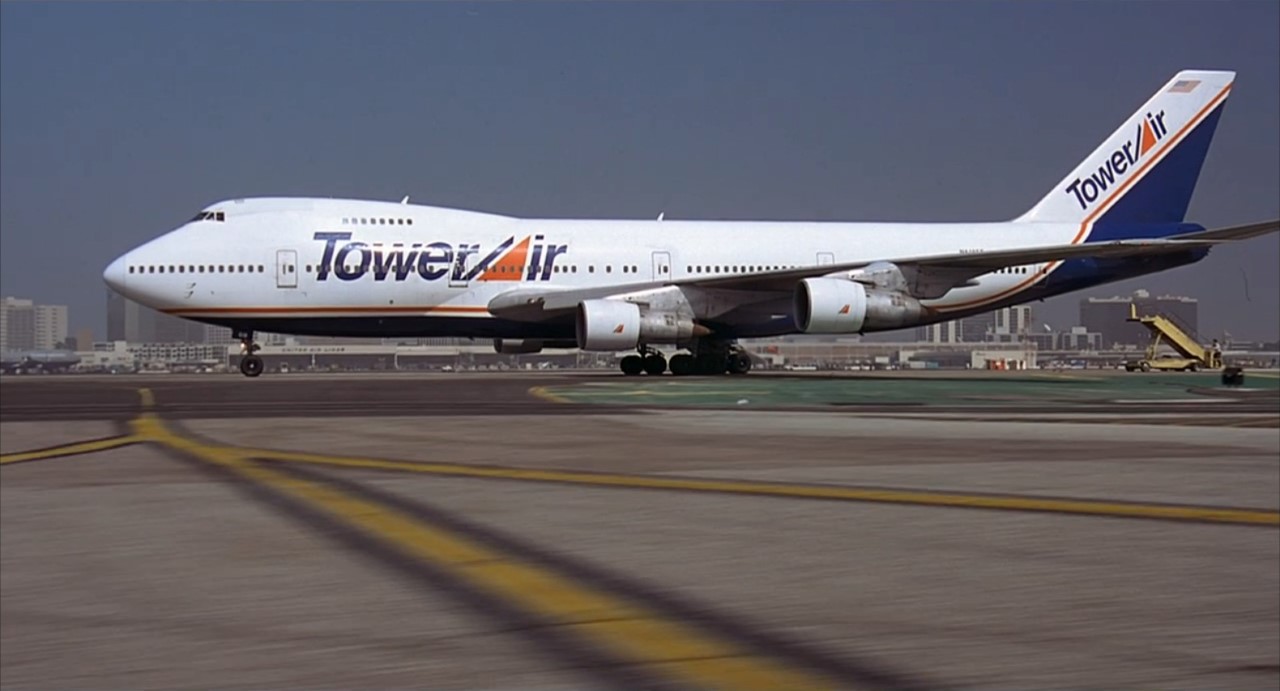 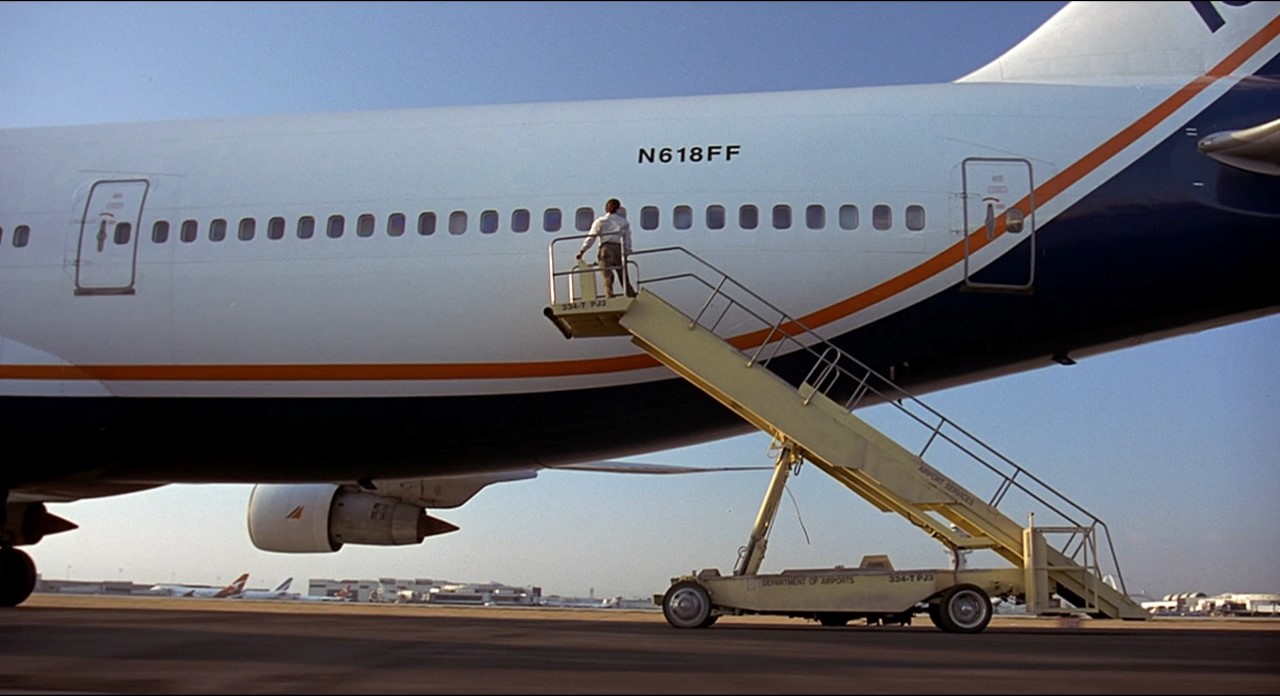 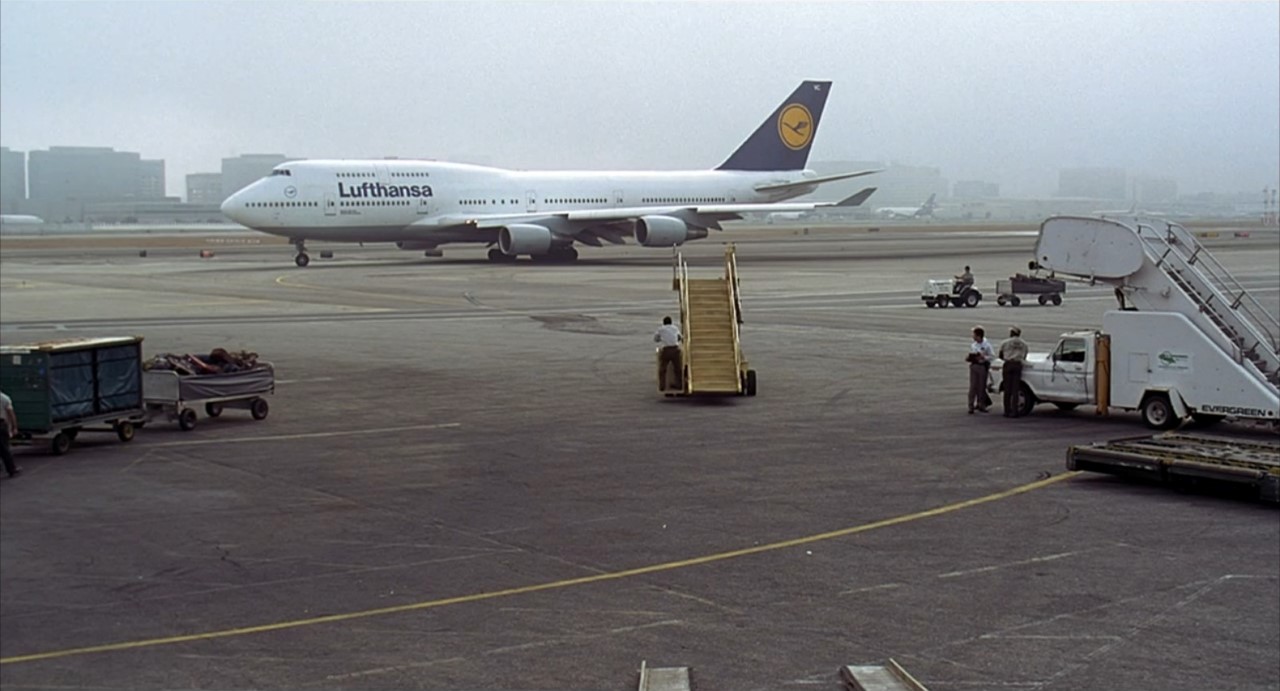 Unidentified variant of Boeing 747 used by Japan Airlines at left and Tower Air at right. 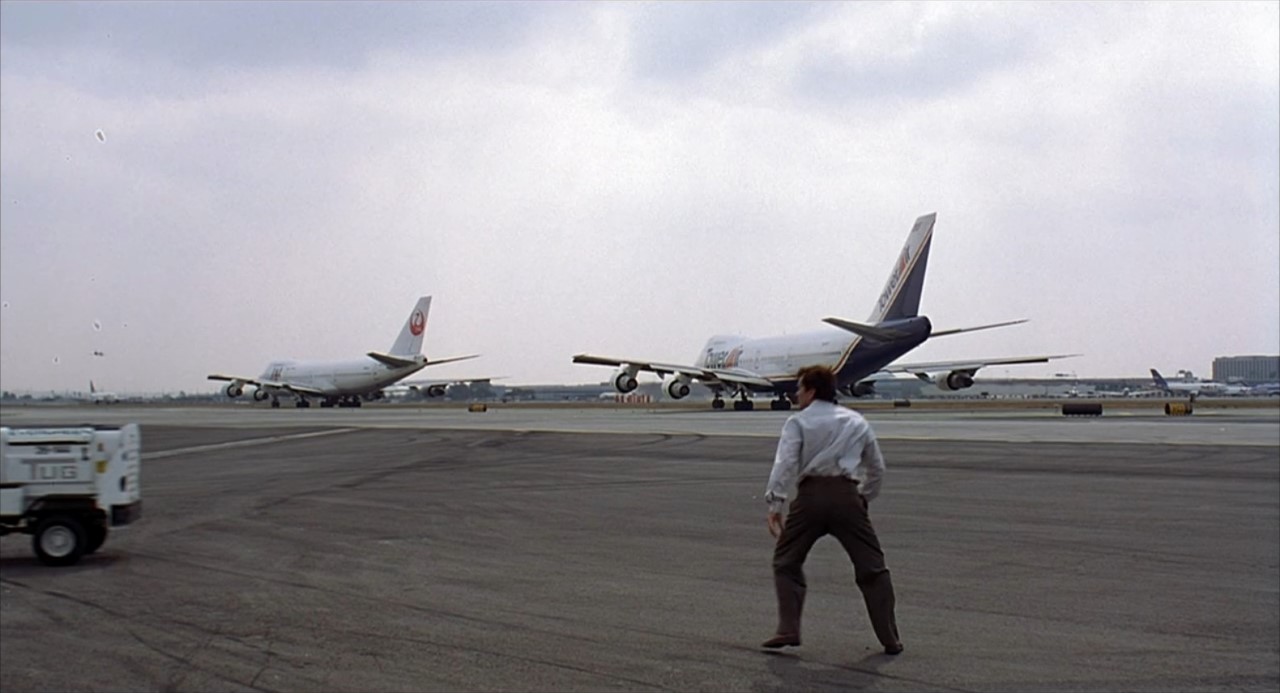 As the Tower Air Boeing 747 is taxiing, a United Airlines McDonnell Douglas DC-10 is landing in the right background. 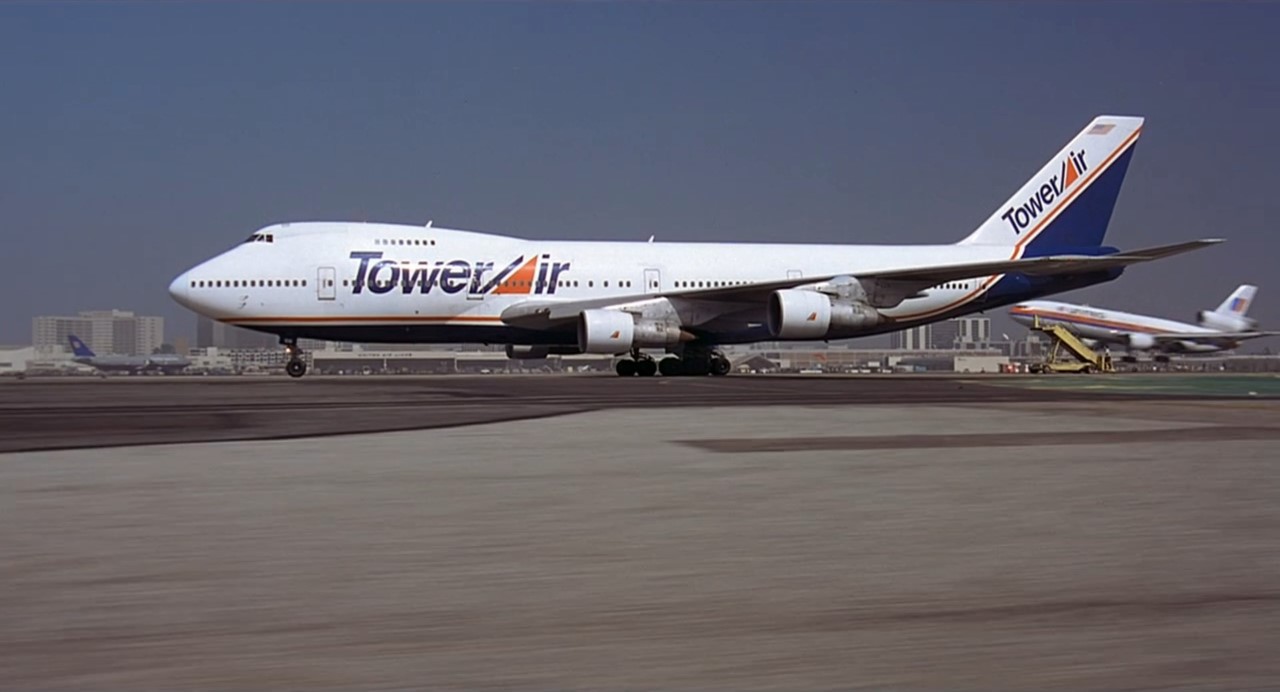 During the taxiing, inside the fuselage. Through the window several aircraft are quickly seen, all of Delta Air Lines. It's hard to identified them but this one is a McDonnell Douglas DC-10 (look at the third engine hidden by Maura Tierney). 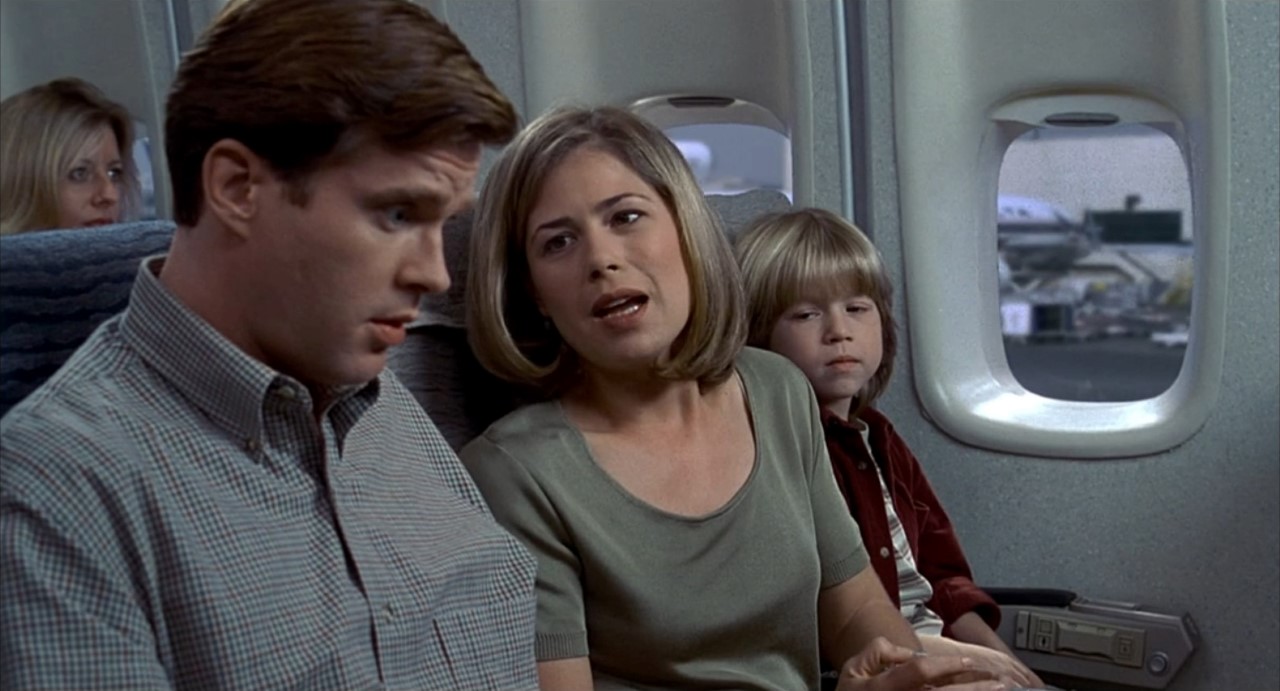 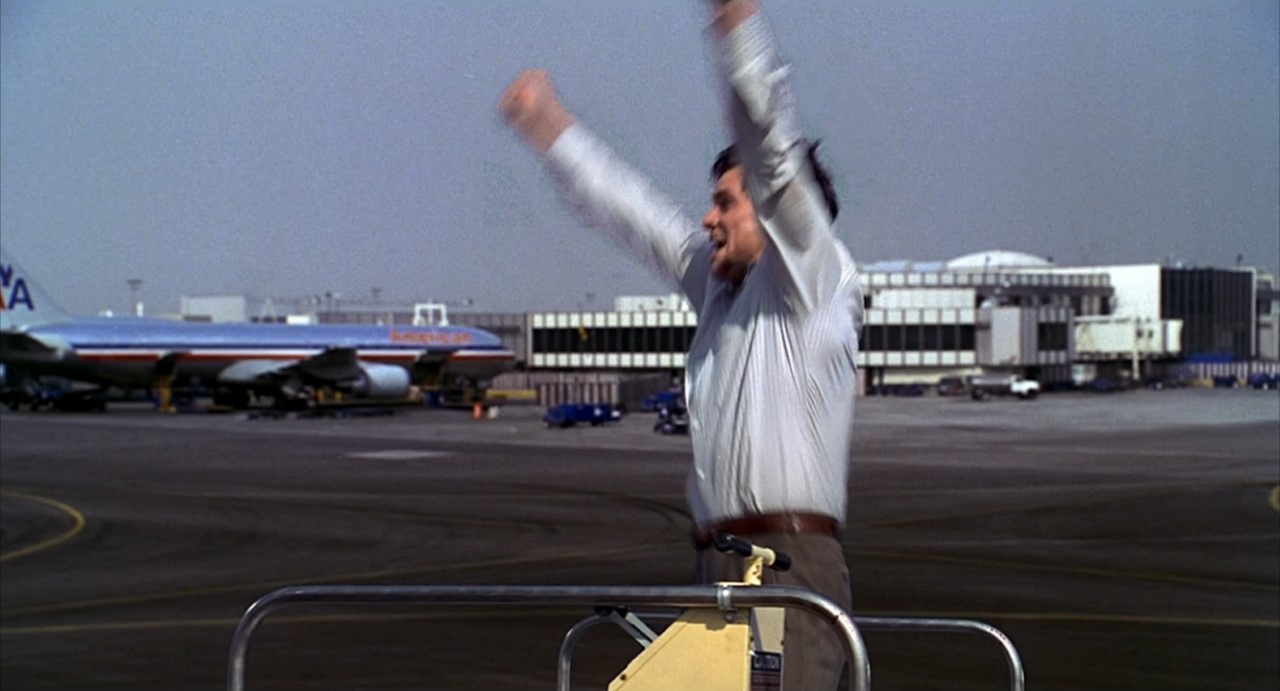 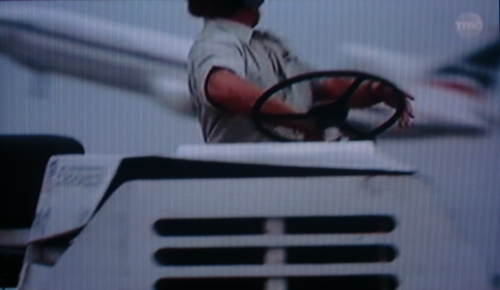 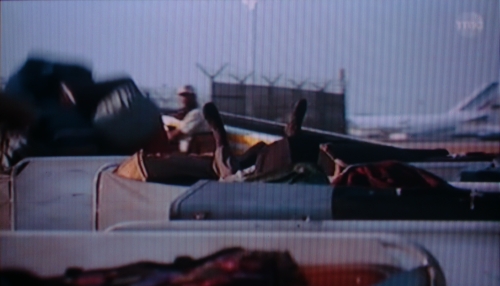