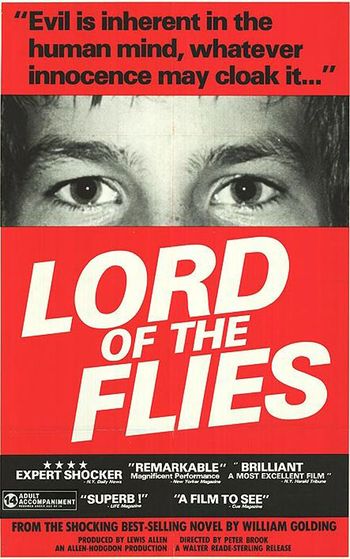 After their plane crashes on an island, a group of castaway boys eventually reverts to savagery despite the few rational kids' attempts to prevent that. 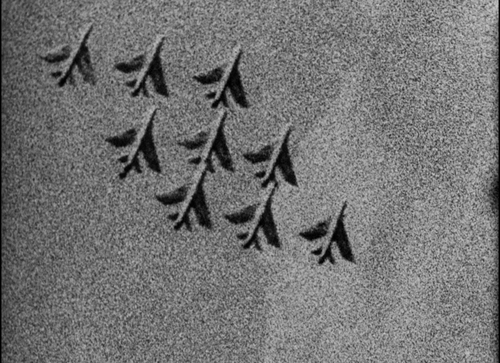 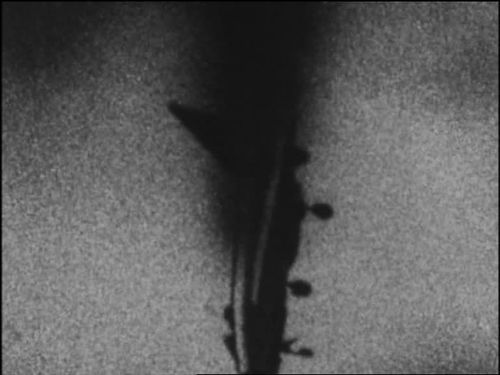 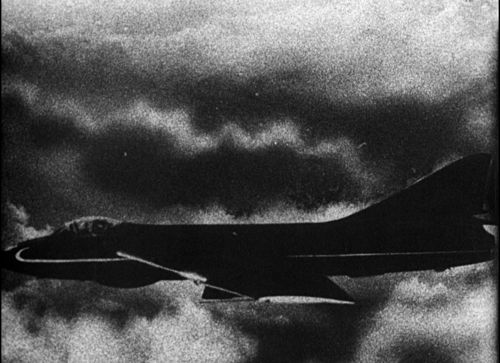 No variant with six engines was even studied. 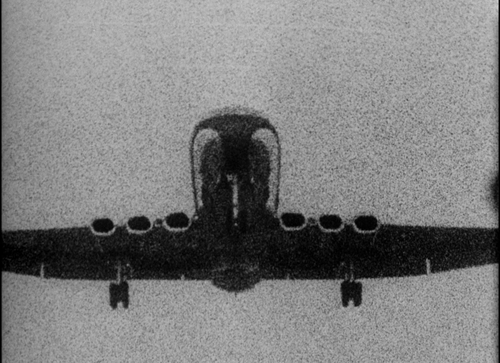 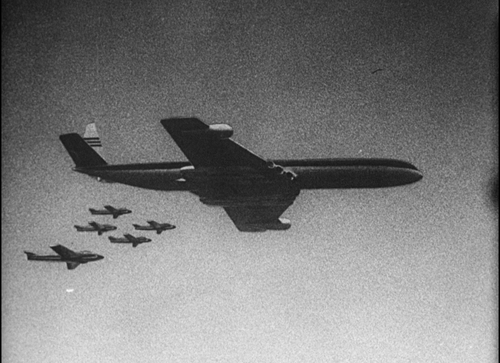 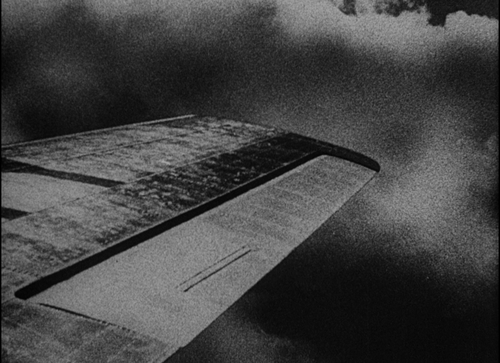 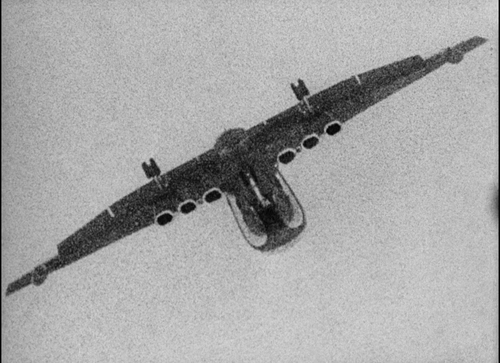 The plane falls from the skies 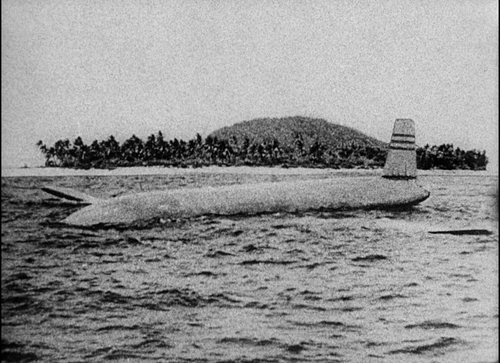 The plane deep in water

Picture probably taken on 15th September 1952 during the flypast to celebrate the Queen's coronation year. 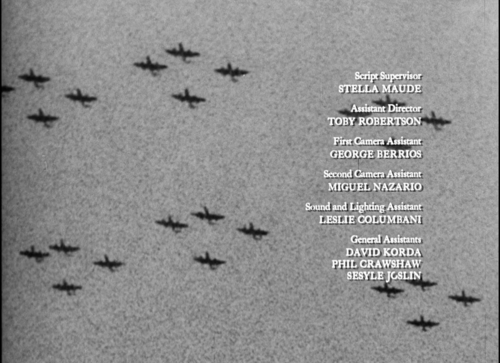 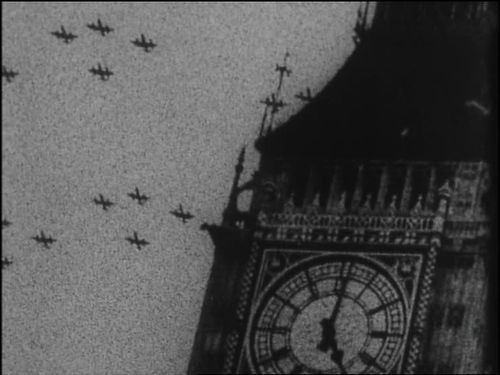 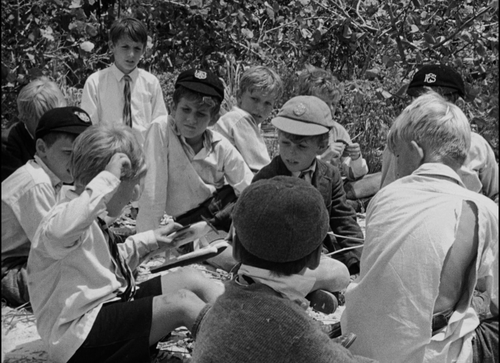 One of the youngest boy has a floatplane model. 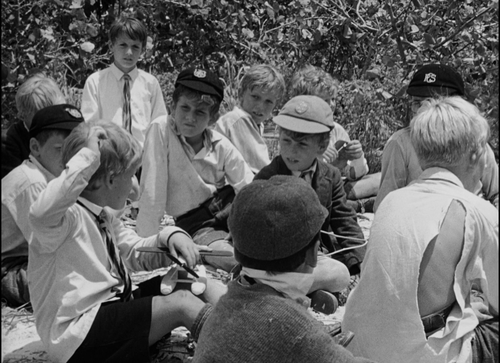 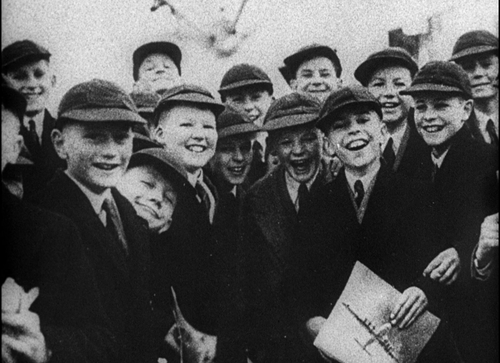 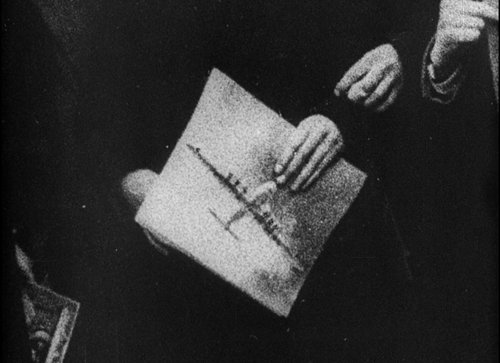 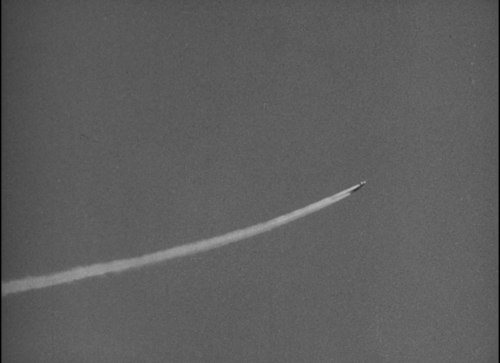