Lost and Found in Armenia 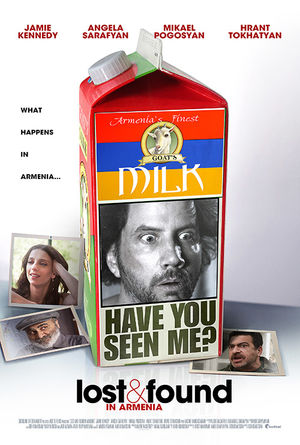 Lost and Found in Armenia poster.

A US Senator's son (Jamie Kennedy) who attempts to forget the break up of his fiancée, is forced to vacation in Turkey by his best friends. A para-sailing trip mishap lands him in a small village in Armenia, where he is accused of being a spy. It is there he meets a young woman (Angela Sarafyan) who helps him to escape from misfortune. 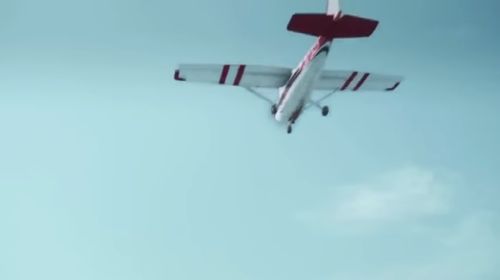 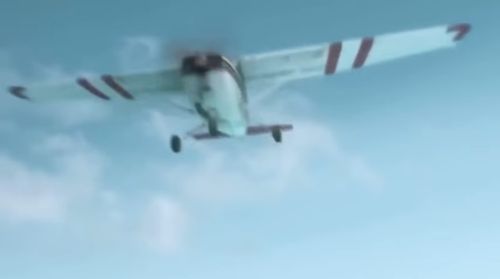 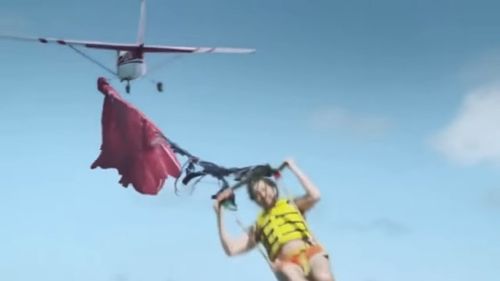 One of the three Airbus A320 of Armavia. 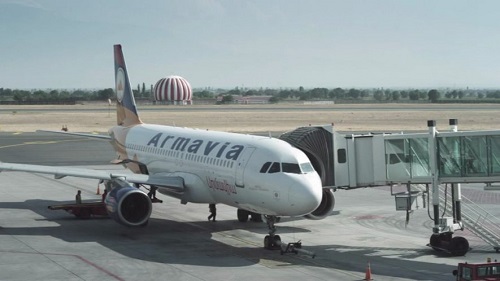