Lost in the Pacific 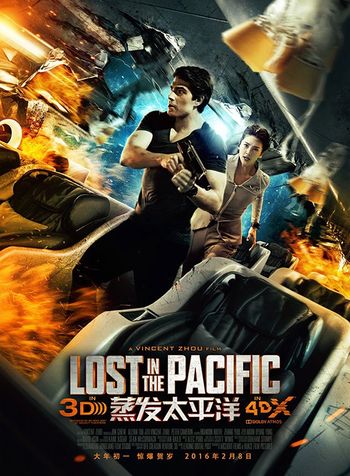 Lost in the Pacific movie poster.

2020 : a luxurious new passenger aircraft, the A390 is flying her commercial maiden flight, trying to break record between Rio and Hong-Kong..

(bottom left) In the distance, tarmac is hosting various airliner from Condor and Air Berlin. If Condor had flew to Rio at a time, Air Berlin never did. 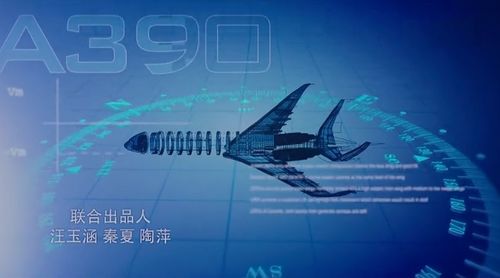 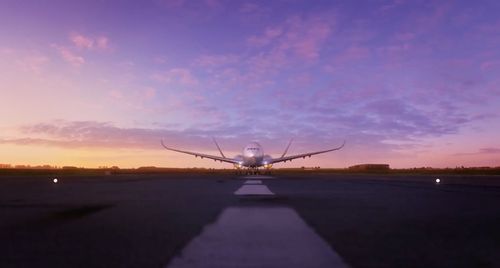 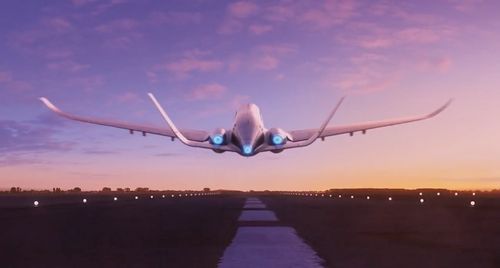 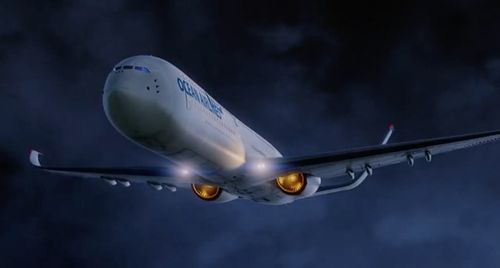 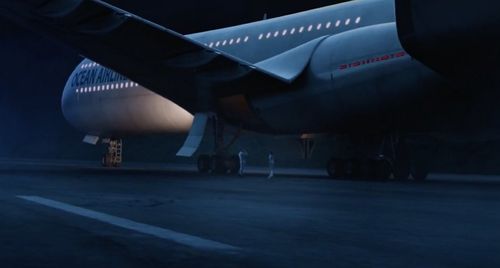 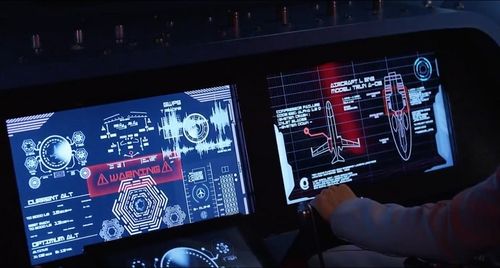 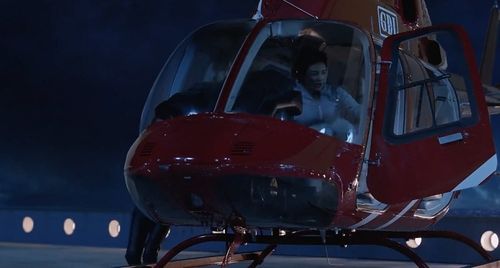 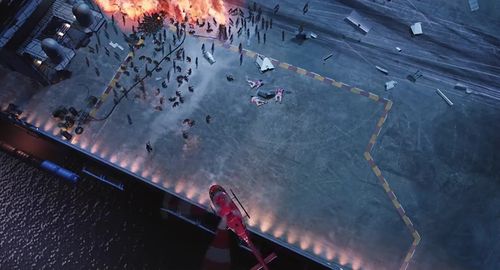