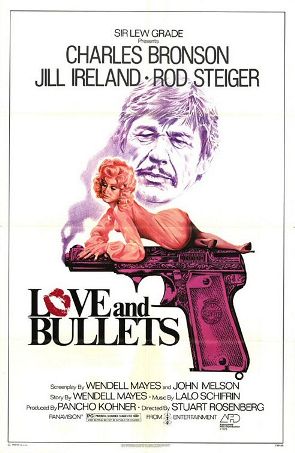 Charles Bronson travels from NYC to Geneva, in a 747-131 of the TWA-Trans World Airlines. 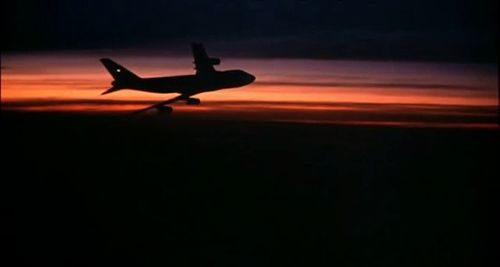 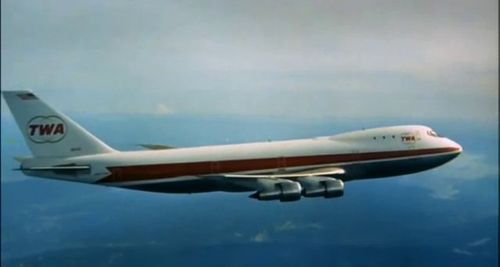 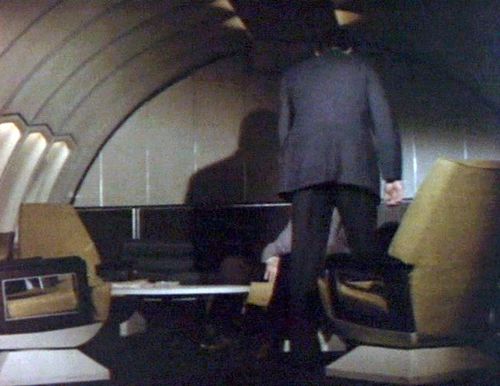 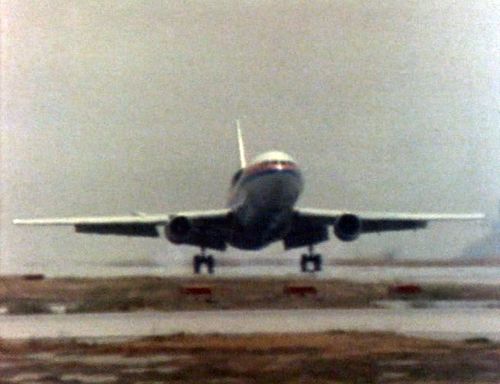 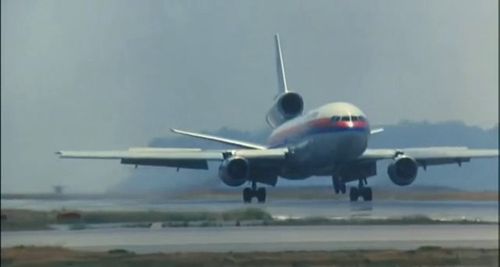 Used by the Mafia in a chase with Charles Bronson’s Peugeot 504 on a train in Switzerland, and to drop a corpse in the Leman’s lake. The aircraft is an Aérospatiale Lama operated by Geneva’s helicopter company of transport and air-work Air Glaciers. 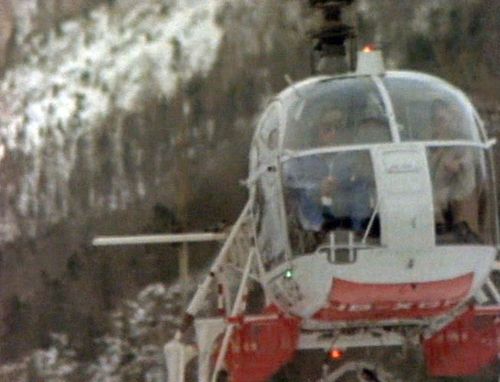 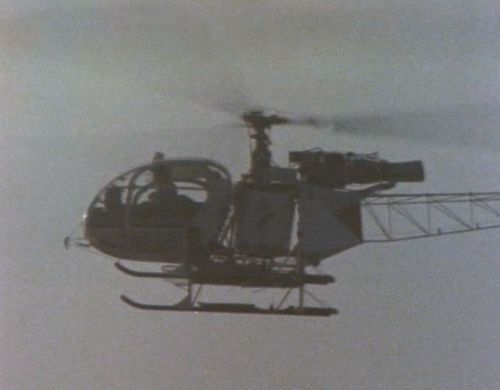 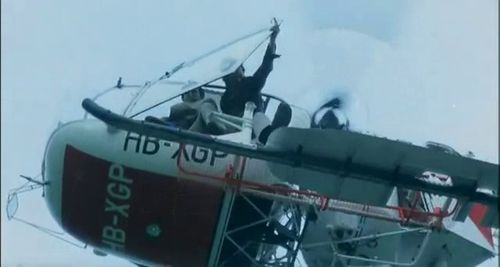 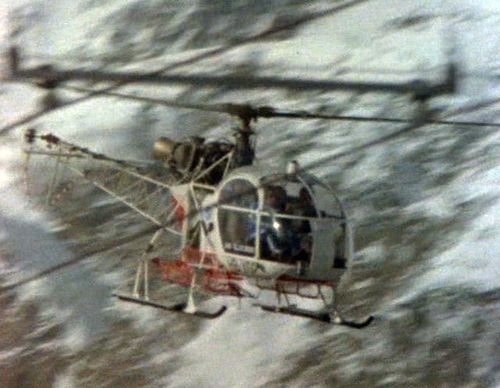 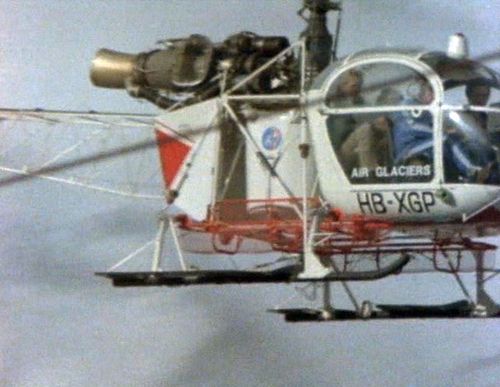