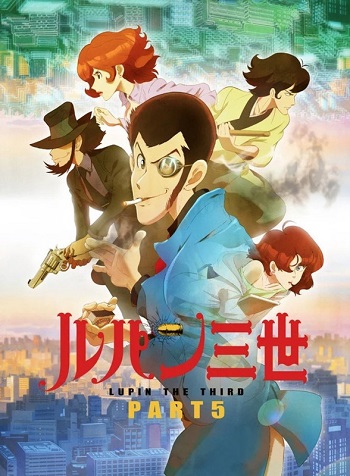 The master thief Arsene Lupin III arrives in his ancestral homeland of France, where he has new adventures and contends with new enemies. 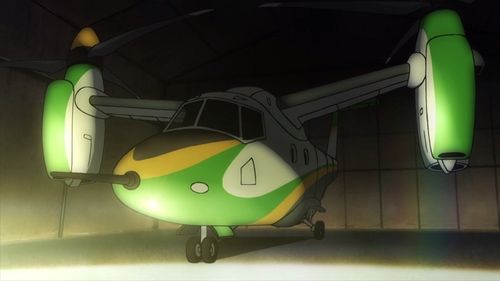 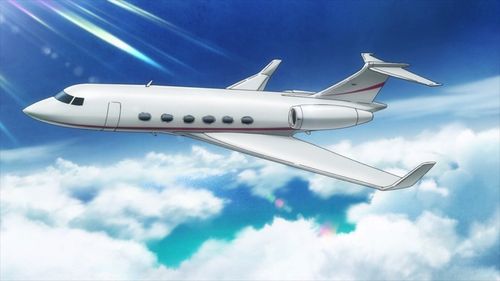 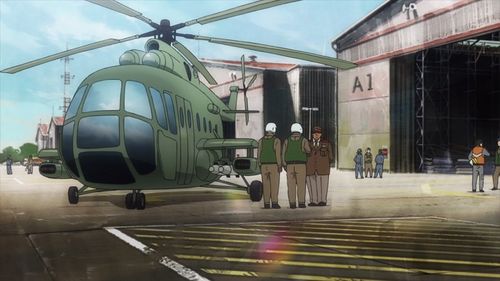 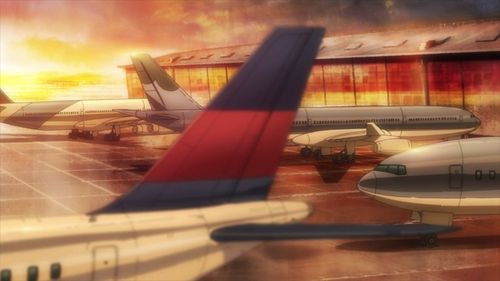 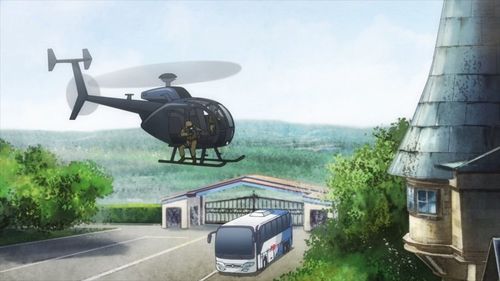 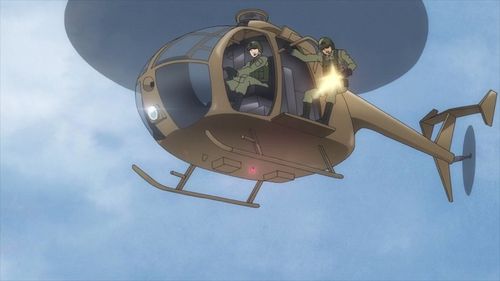 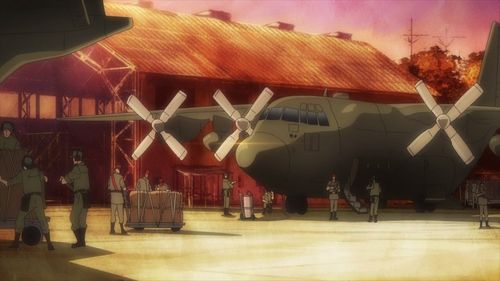 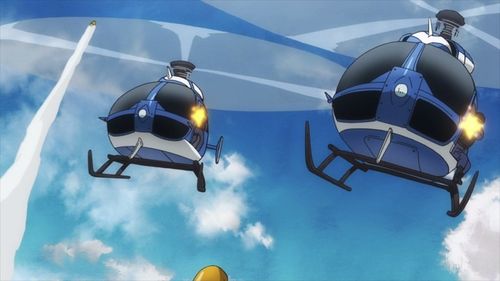 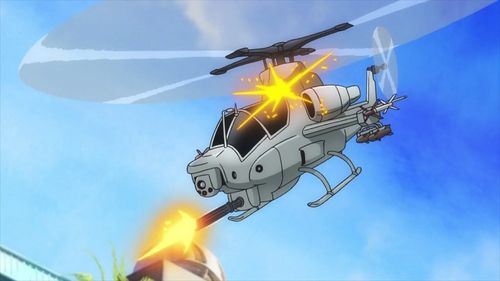 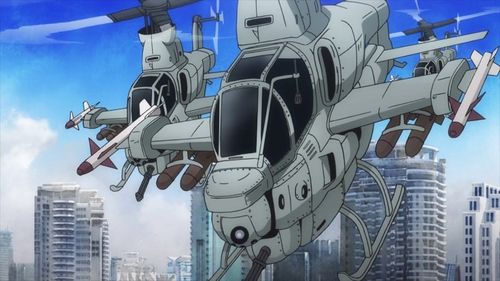 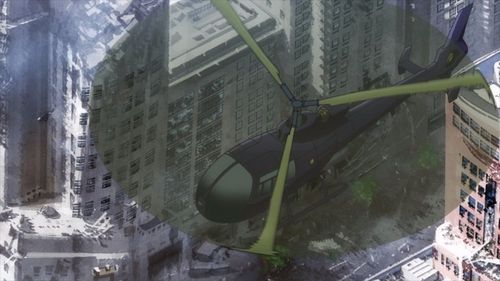