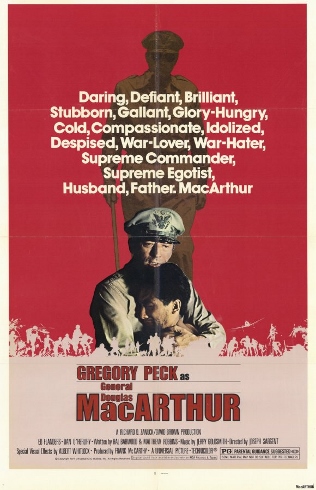 The story of General of the Army Douglas MacArthur, Supreme Allied Commander during World War II and United Nations Commander for the Korean War. "MacArthur" begins in 1942, following the fall of Philippines, and covers the remarkable career of this military legend up through and including the Korean War and into MacArthur's days of forced retirement after being dismissed from his post by President Truman. 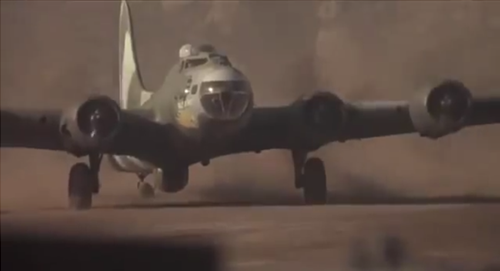 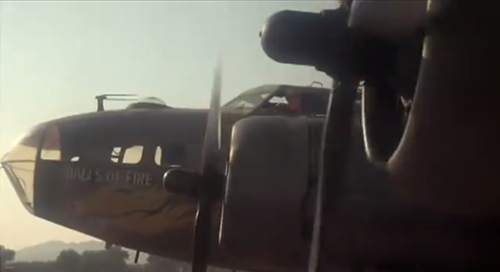 DC-7B meant to represent President Truman's Douglas VC-118 Independence (the real one is seen in America in Color/Episode Four - The 1950s). 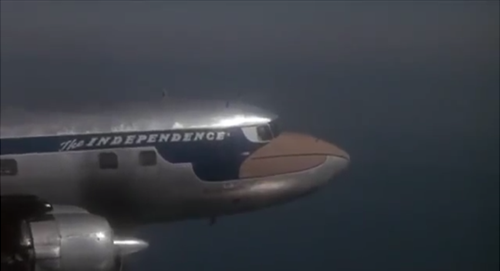 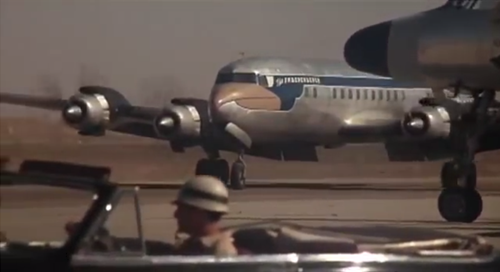 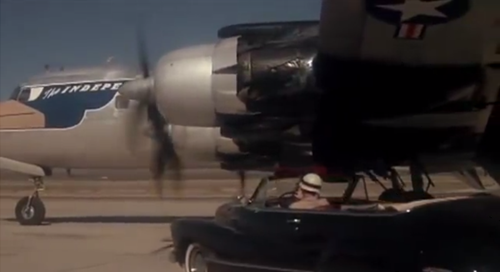 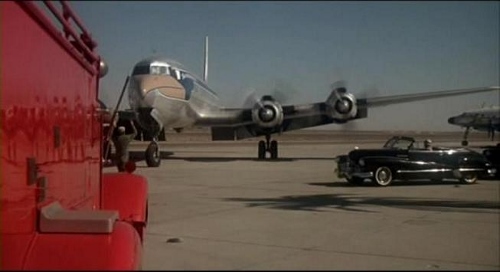 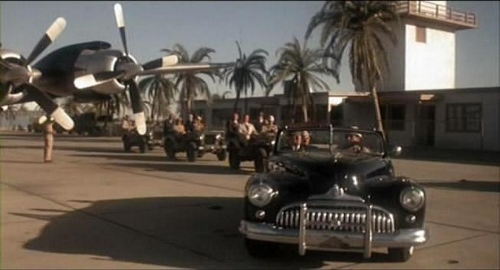 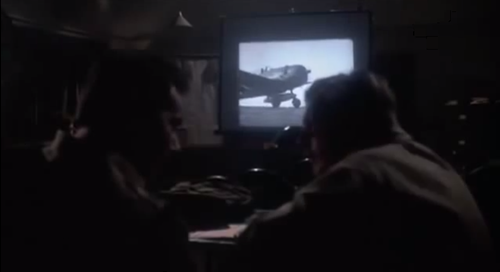 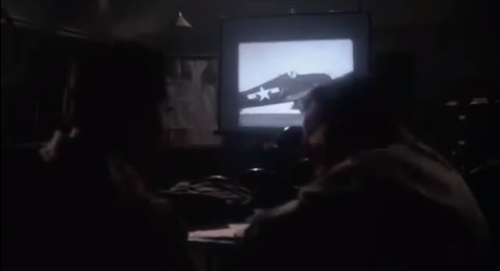 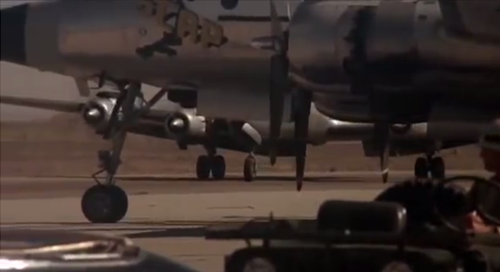 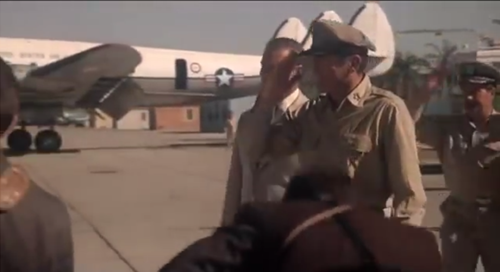 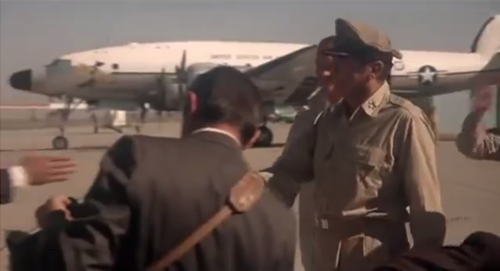 In an anachronism, footage of F-4s on a bombing run is shown during the Korean War, years before they would enter service. 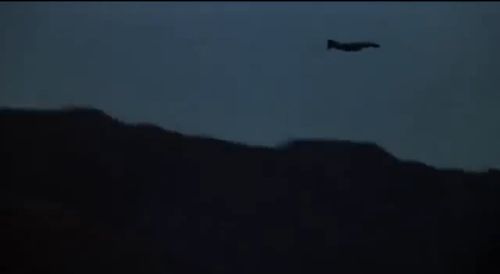 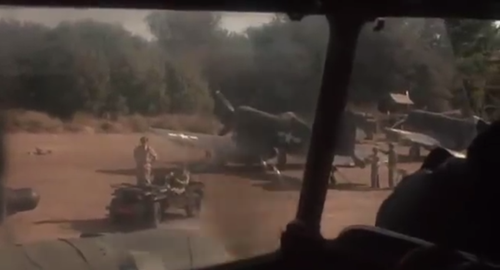 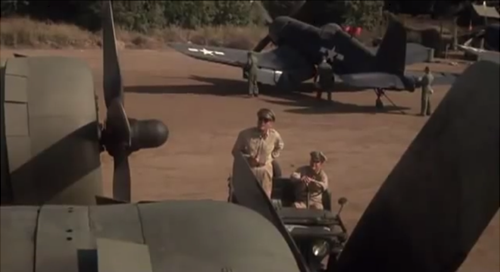 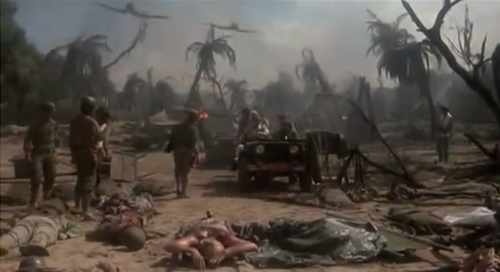 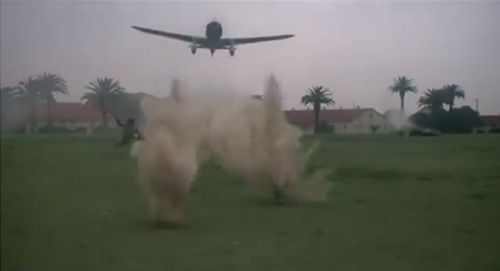 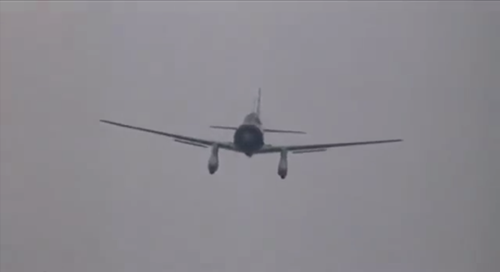 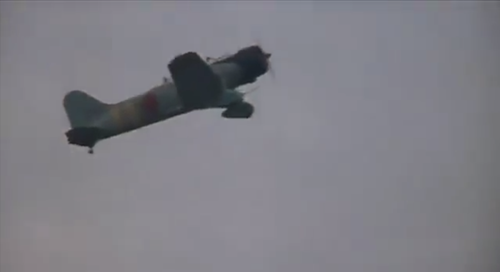 Probably a lineup of CAC Wirraways. 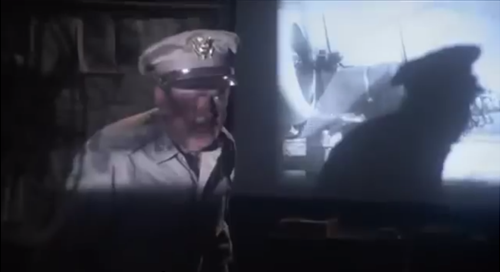 From the cabin of what is a FAC (Forward Air Controler), type unidentified. 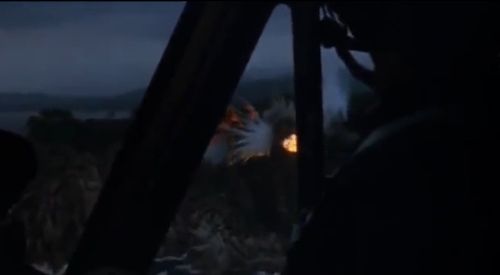