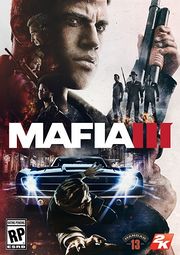 After the murder of his surrogate family at the hands of the Italian mafia, Vietnam War veteran Lincoln Clay seeks vengeance on those who took away the only thing that mattered to him.

Partially cut off on the right. 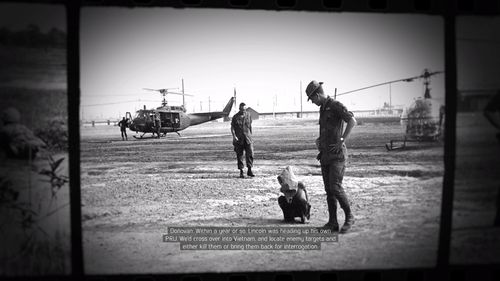 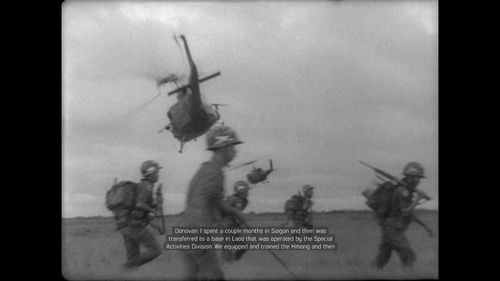 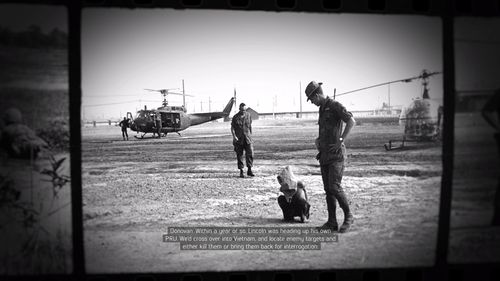 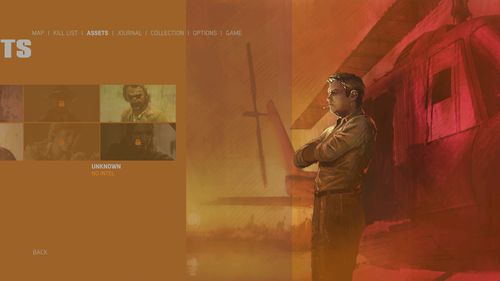 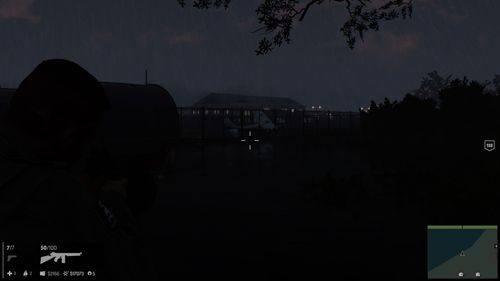 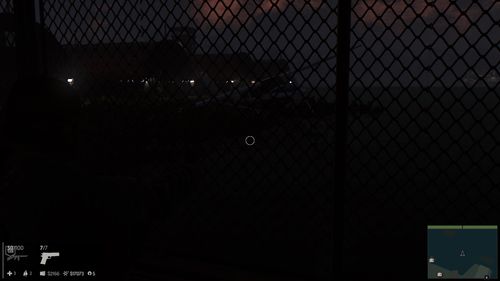