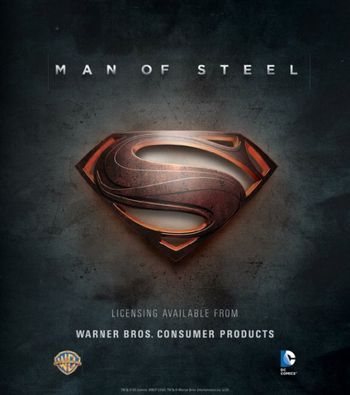 A young itinerant worker is forced to confront his secret extraterrestrial heritage when Earth is invaded by members of his race.

According several aviation magazines, this plane is the first built (87-0025), as known as T-1.
Same aircraft in other movies at IMPDb: Frequently Seen Aircraft.

Three A-10As are sent to Smallville to attack the Kryptonians. Nam-Ek destroys two of them and kills both pilots, but Superman manages to stop Faora from attacking the third jet.

The Canadian flag is clearly visible but Canadian Armed Forces lost their Bell CH-135 in 1999.

Of the Canadian Coast Guard.

Each time with the Bell 212 between the Sikorsky S-61 (at left) and the Eurocopter AS350 AStar (in the distance, at right).

Several corporate and TV news helicopters are flying below the alien vessel.