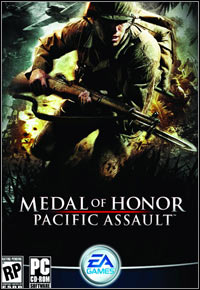 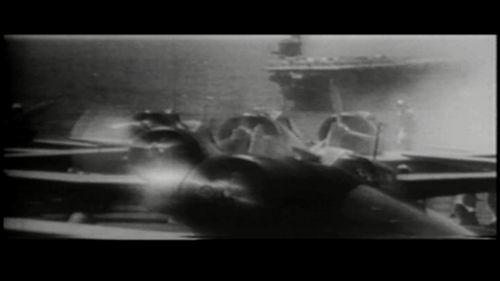 On the next two screenshots, these Aichi D3A are without their fixed landing gear ! 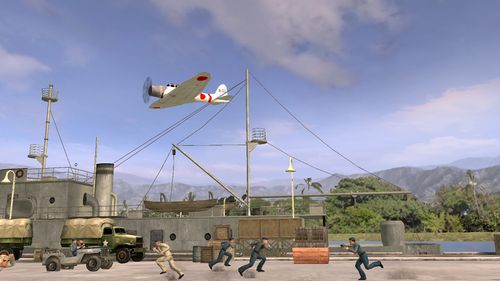 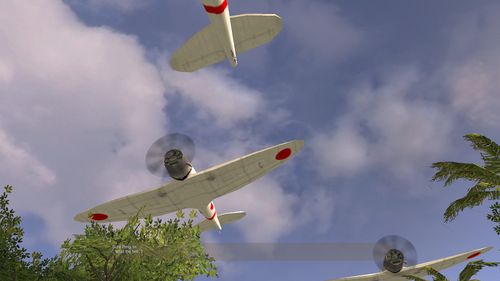 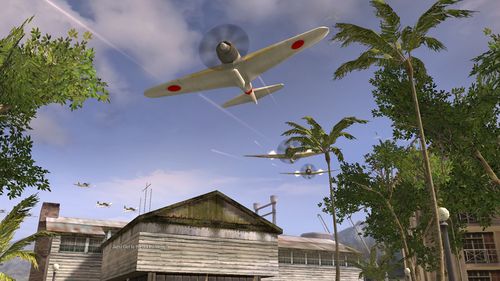 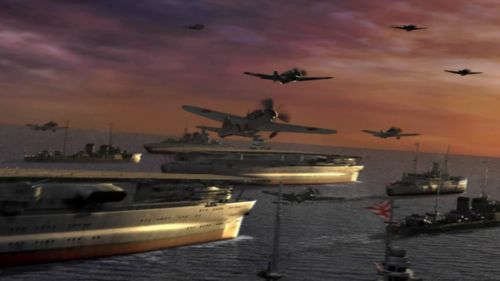 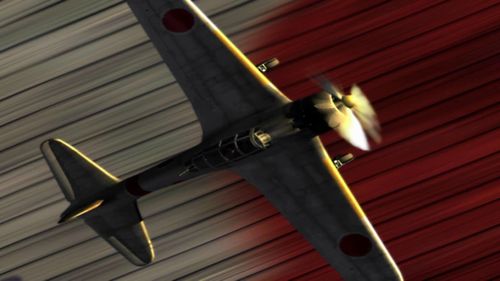 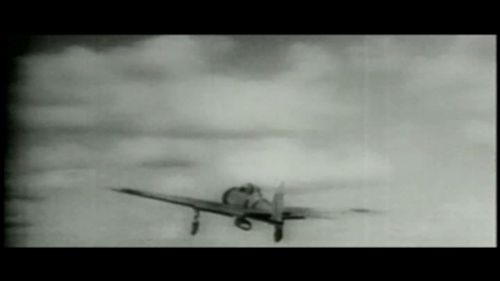 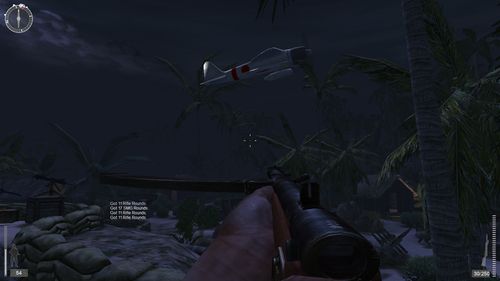 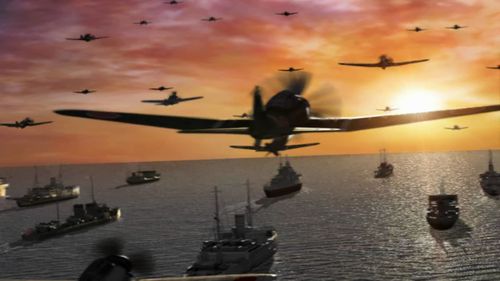 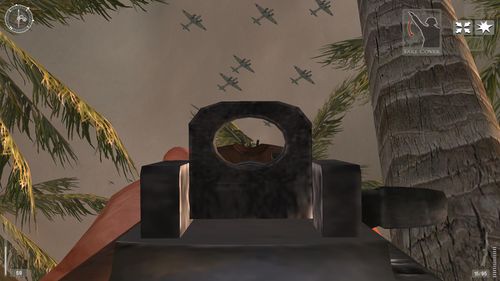 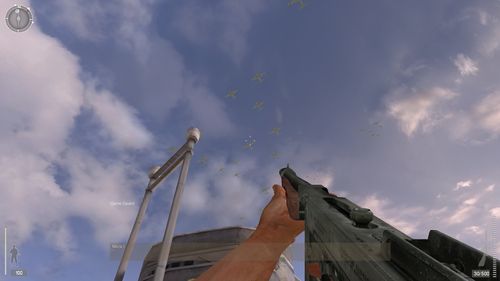 Engine's cowling is near the Interstate Cadet (L-6A Grasshopper under the American Star). 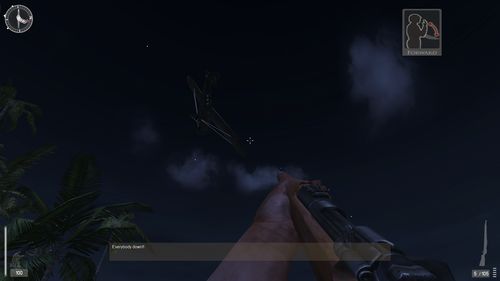 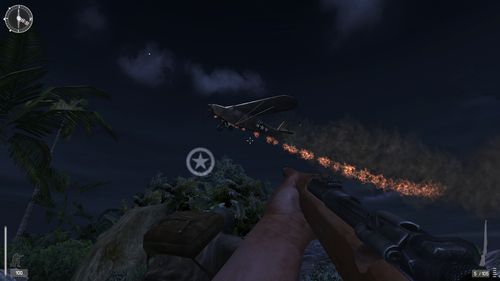 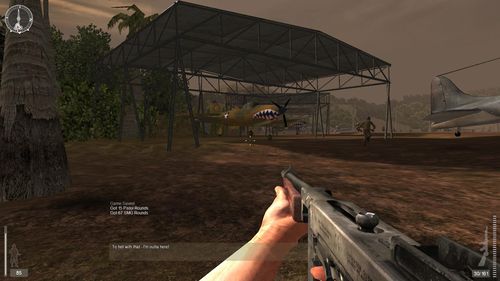 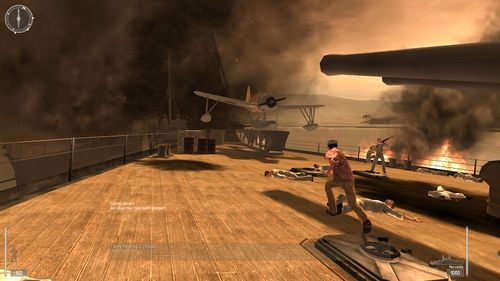 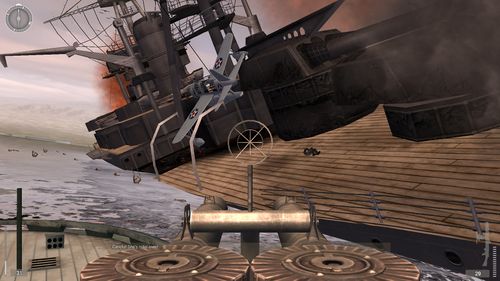 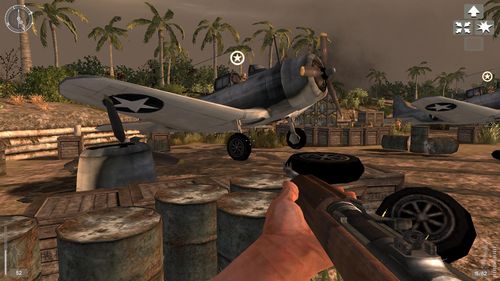 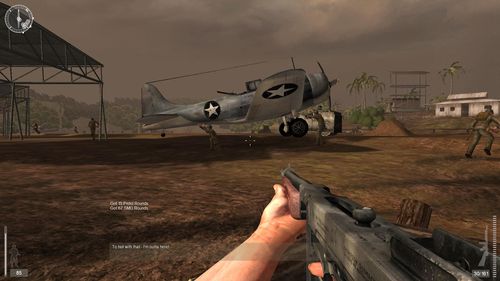 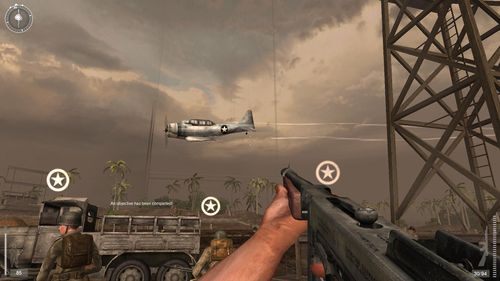 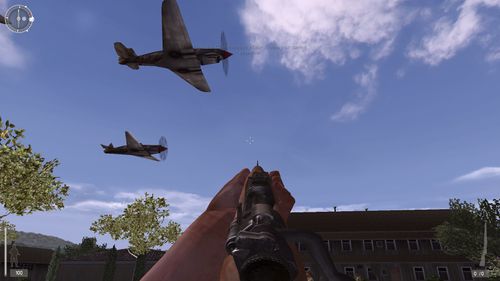 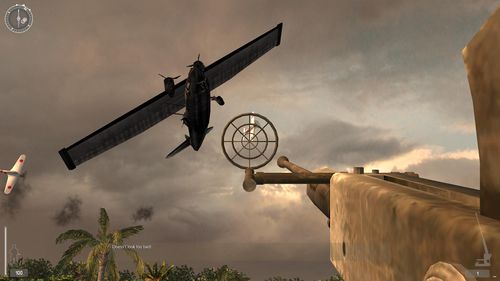 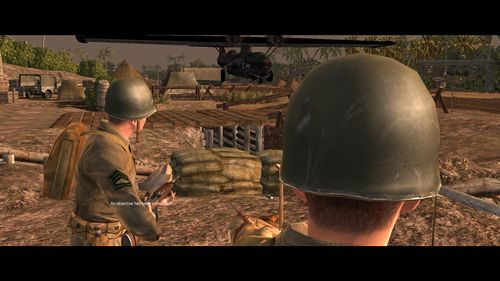 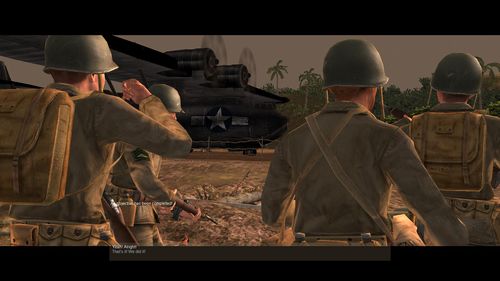 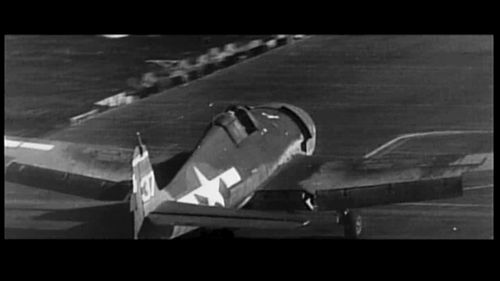 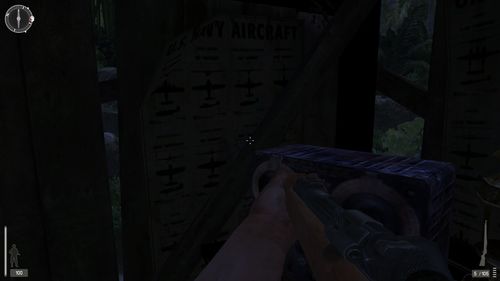