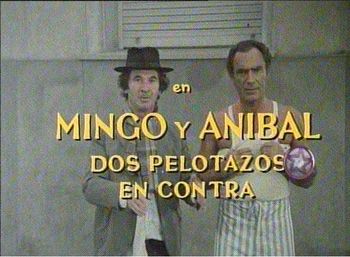 Released on July 19, 1984, Mingo (Altavista) and Aníbal (Calabro) work in an exclusive hotel in Buenos Aires and are involved in the theft of diamonds. First film of the trilogy starring two comic characters from the television. But hope comes from Brazil, champion tennis player Morena Miranda (Susana Traverso) with a Brazilian passenger and a "cast" that begins to harass on the plane back to Buenos Aires. That Hannibal reaching the entire country and to be her crush, bend over backwards to get it, conquer it and away from her stalker, posing as Polvorone. Some images where Miranda is shown lifting the trophy mounts of some Davis Cup matches for the 80'. 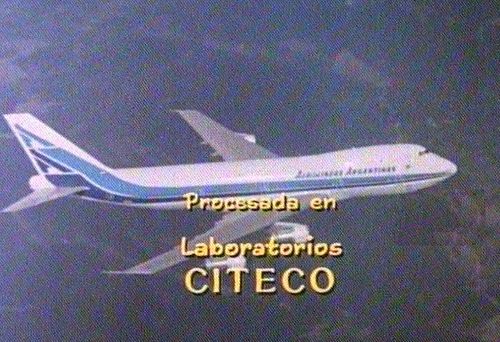