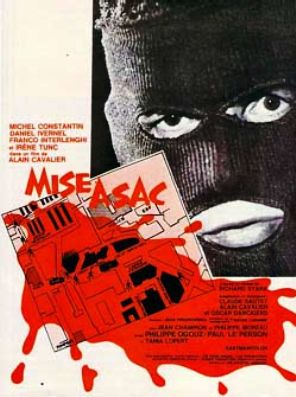 Based on Richard Stark's novel "The Score", this is the story of a commando-like attack on a small mining town. The "finger" giving the plan to the crew also ends up being its nemesis. 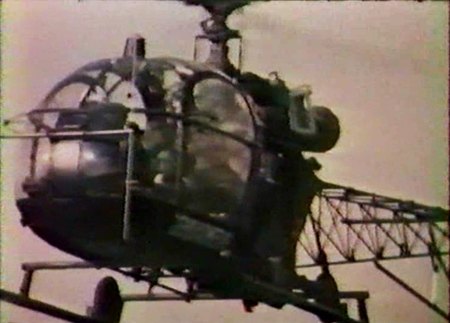