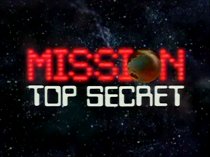 The international youth organization called Centauri equipped with a super-computer, that knows answer to every question is battling with the powerful and fraudulent "businessman", who collects unique works of art and animal species.

Ep. 1.1 - model of NASA space shuttle. No idea if it is possible to say of which one exactly. 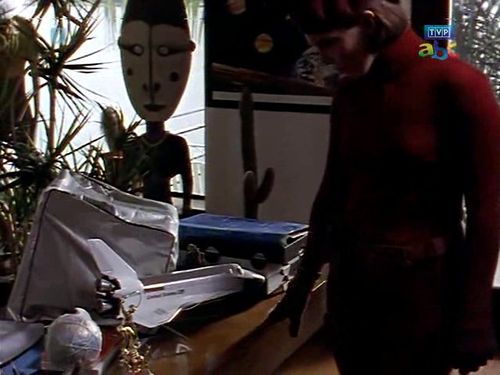 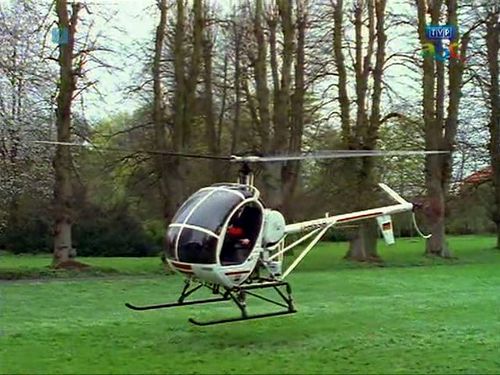 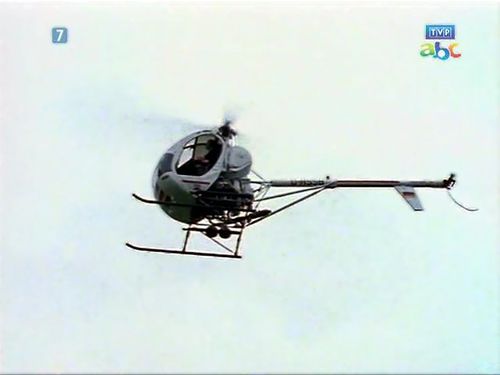 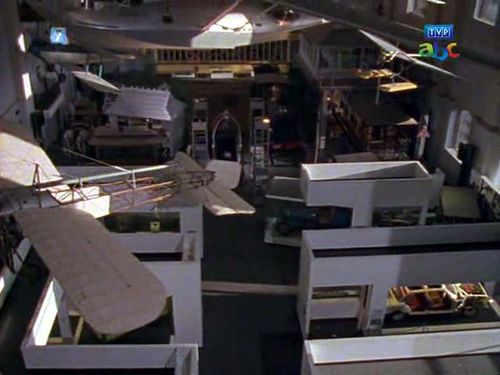 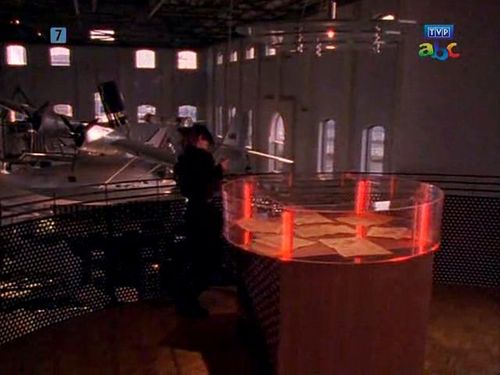 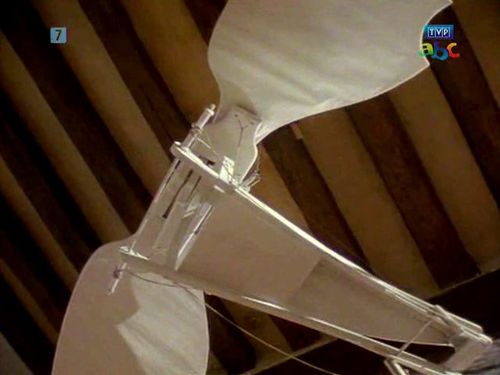 Thunder And Colt Ltd Colt 77B 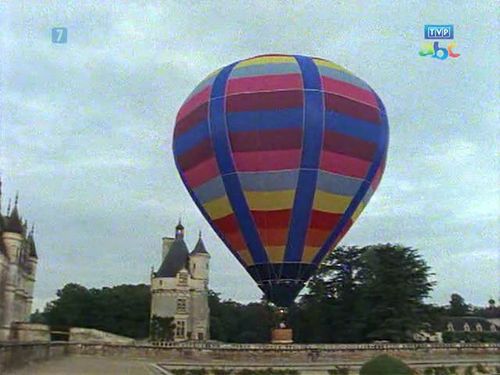 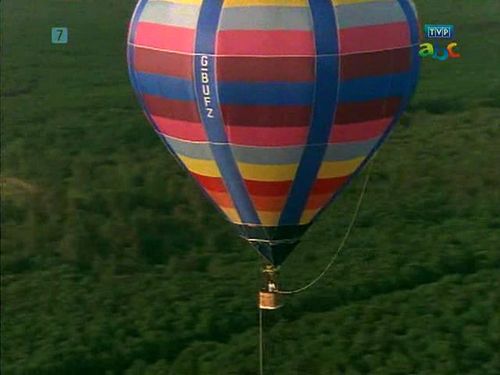 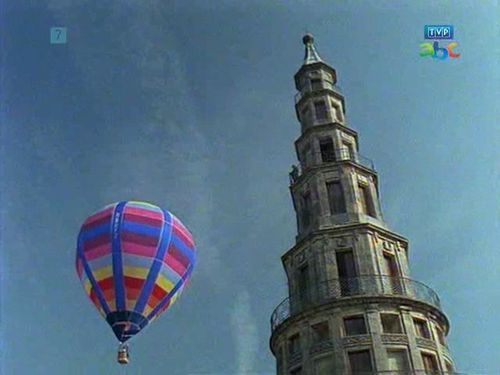 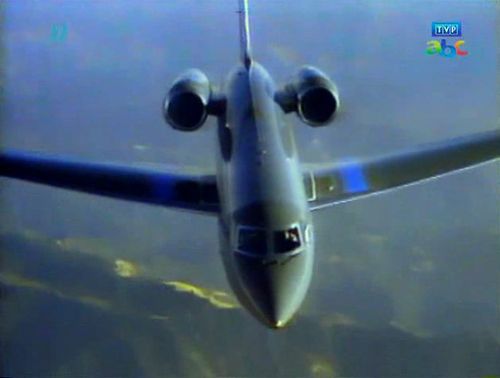 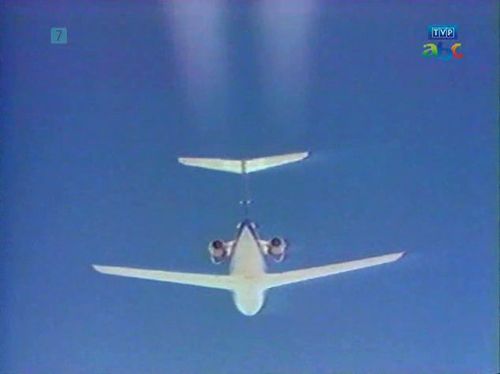 Ep. 1.4 – plays the same plane what above, seen in Switzerland. 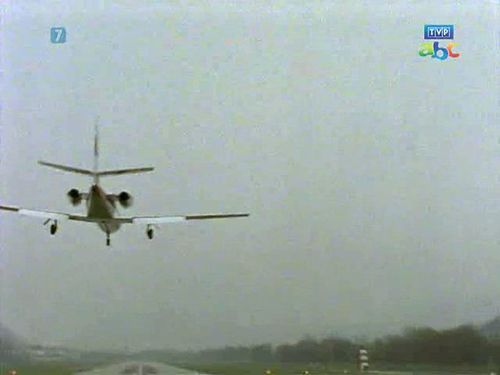 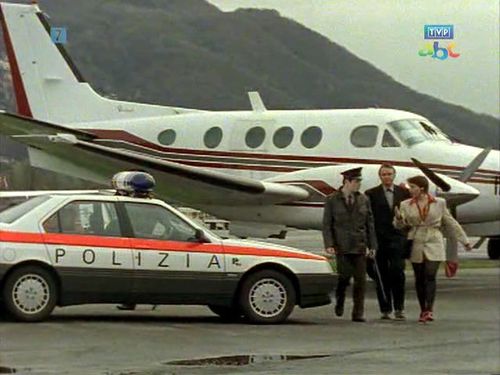 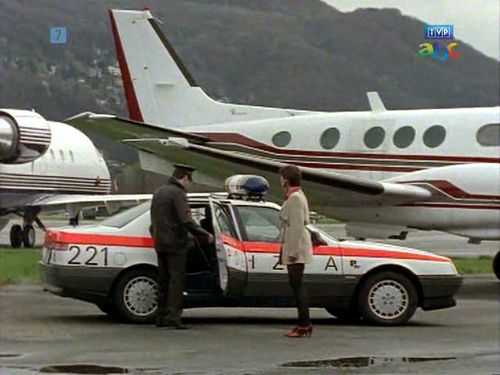 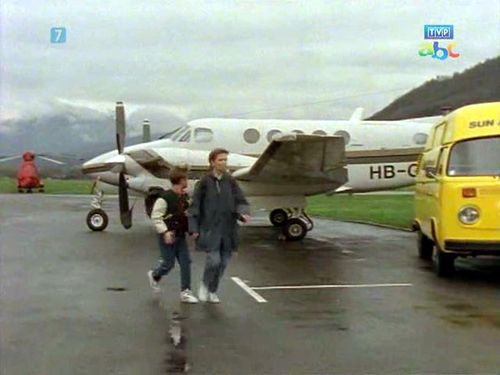 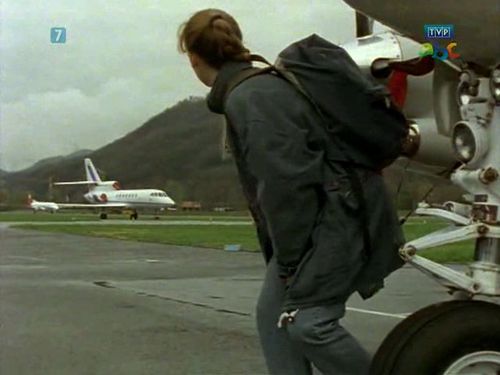 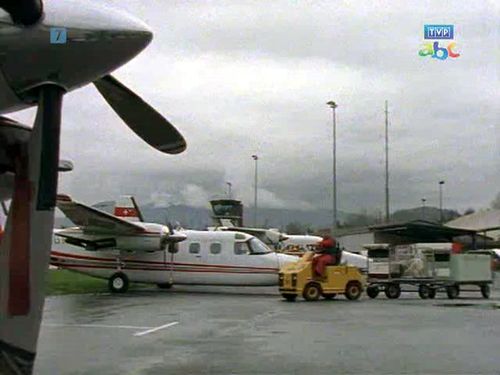 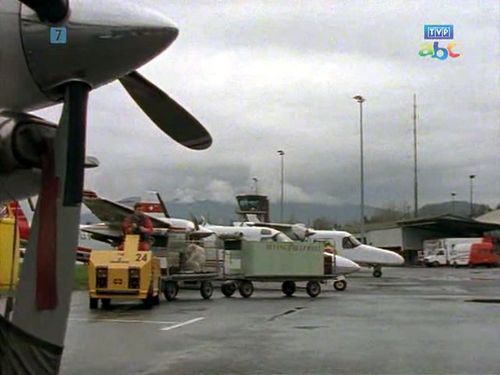 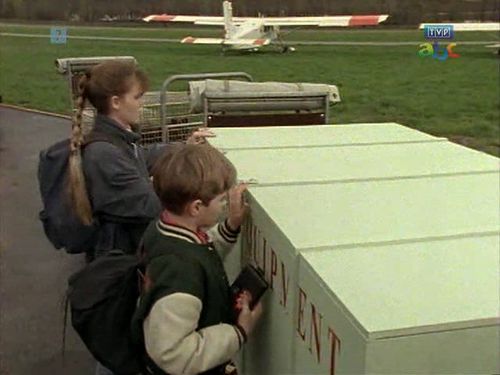 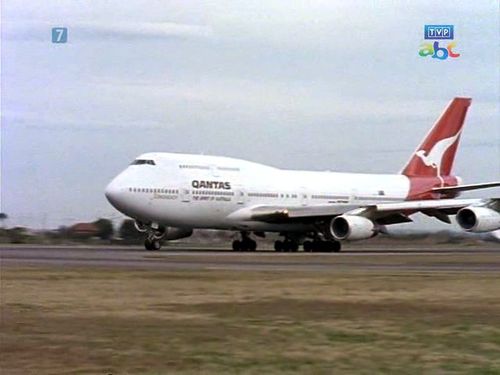 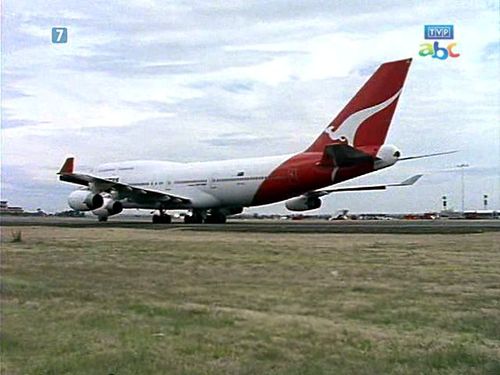 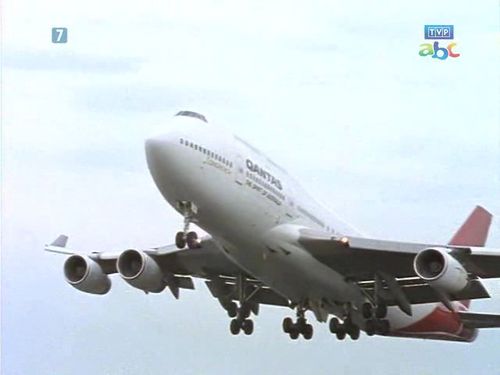 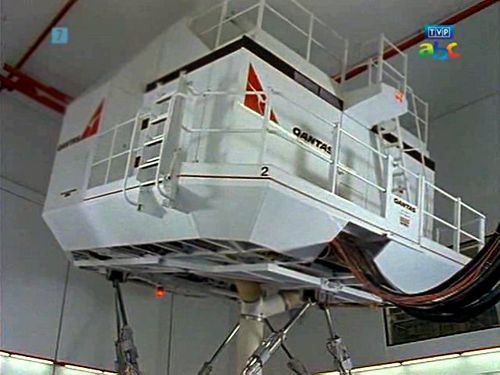 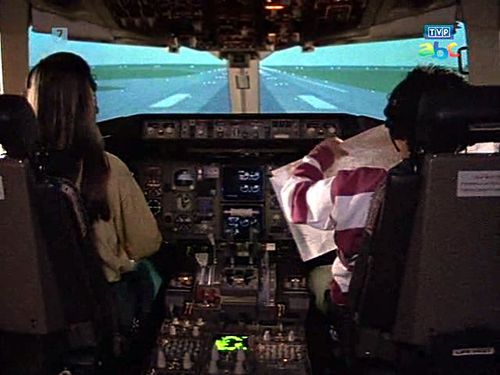 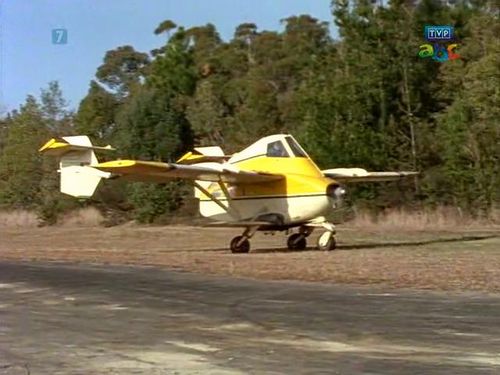 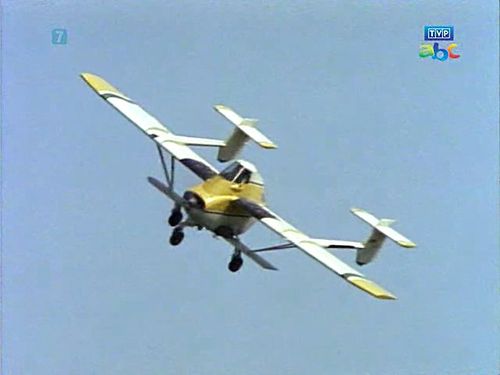 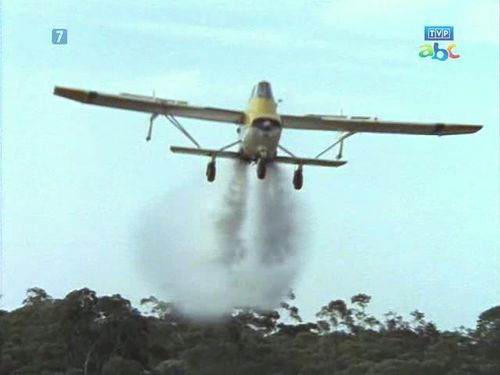 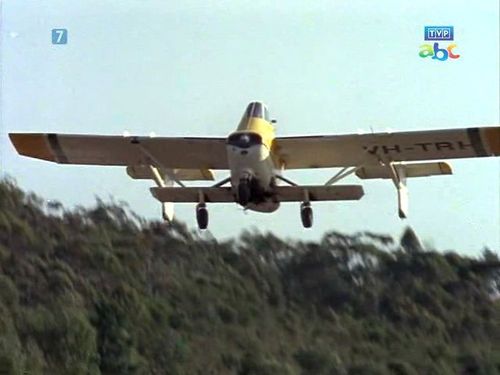 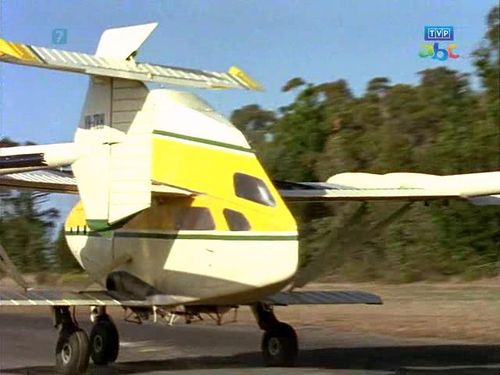