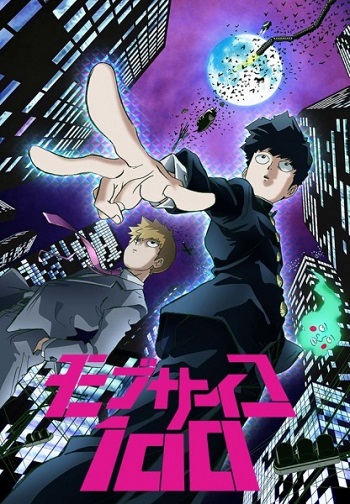 A psychic middle school boy tries to live a normal life and keep his growing powers under control, even though he constantly gets into trouble. 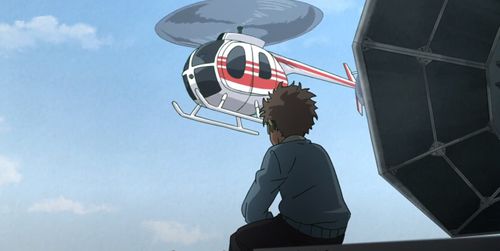 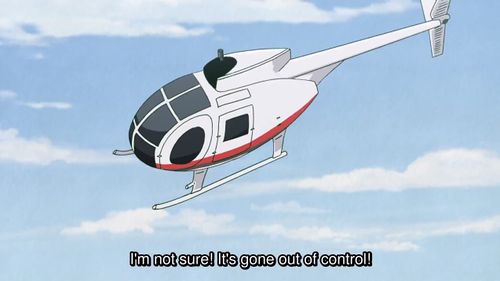 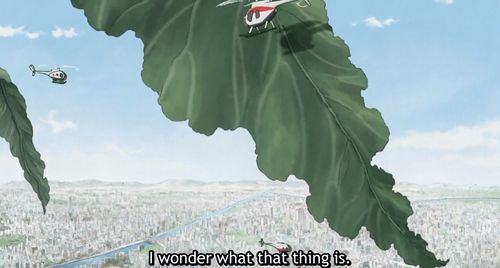