Nation on Film: The Ramsden Collection 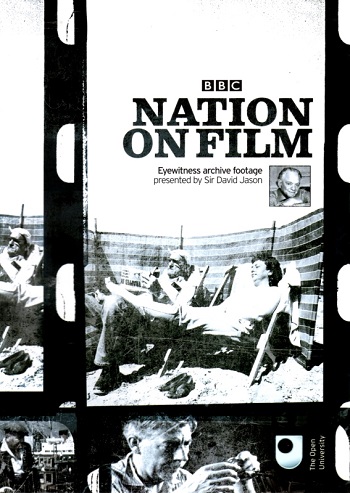 28 minute episode about an extensive archive of amateur cine film from 1945 to end-1950s taken by Cyril and Betty Ramsden (dentist and teacher) in Leeds and around Yorkshire. 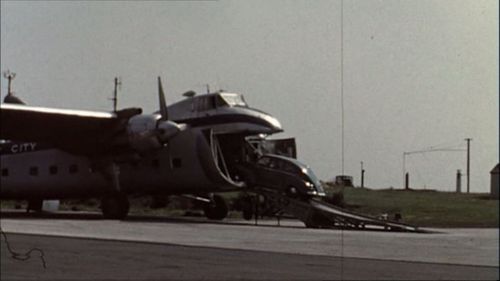 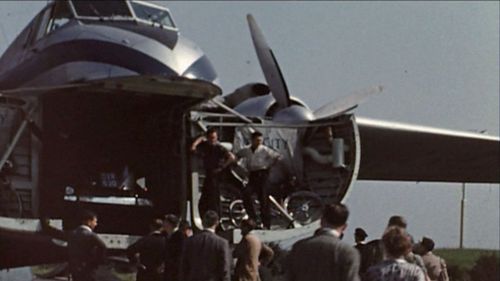 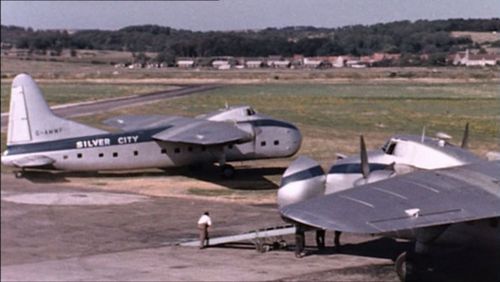 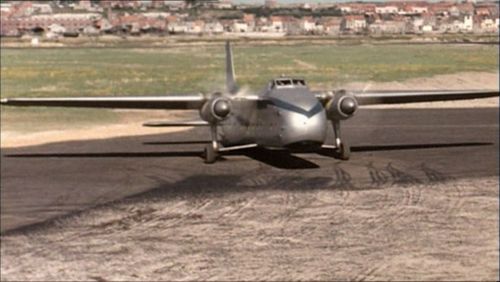 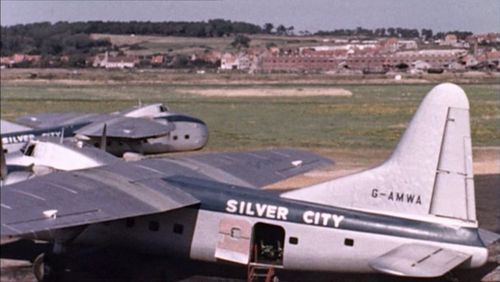