A documentary film showcasing life in postwar Japan as seen through the eyes of a bar hostess. 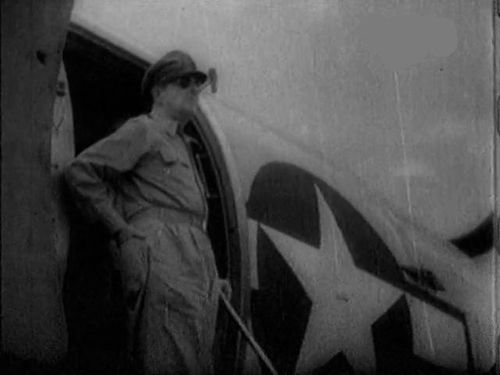 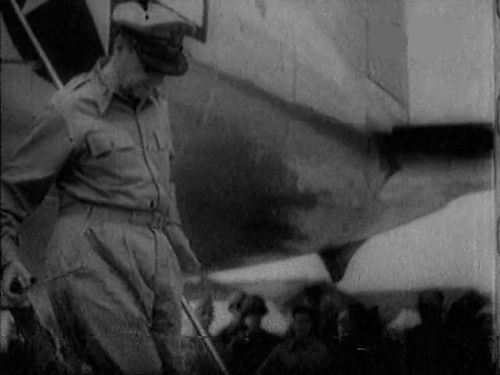 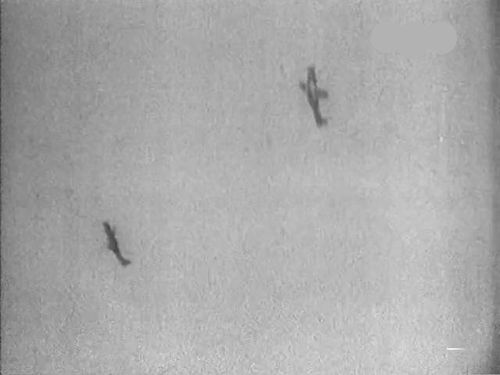 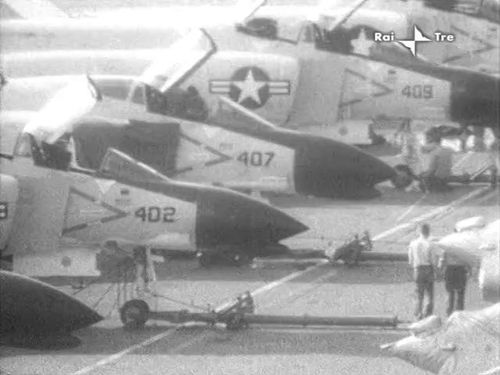 A row of McDonnell Douglas F-4 Phantom IIs on the left and Vought F-8 Crusaders on the right. A pair Douglas A-4 Skyhawks at the bottom of the rows, and a Grumman E-1 Tracer with the large radome at lower-right. 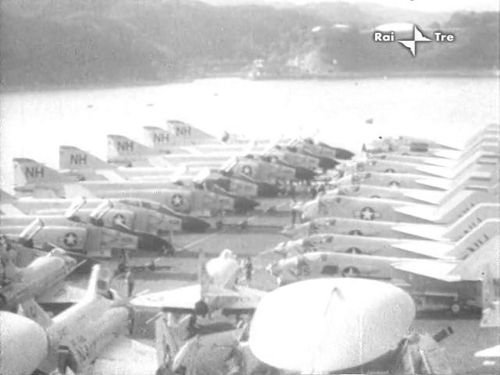 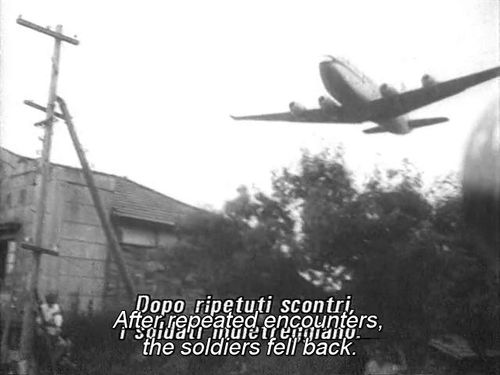 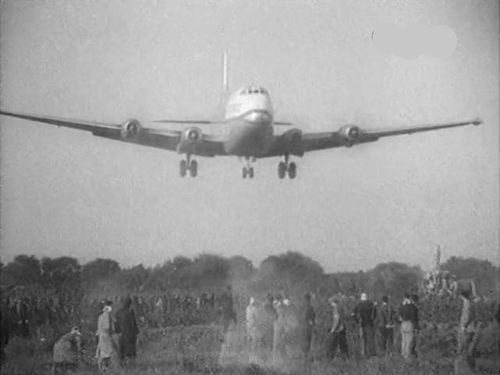 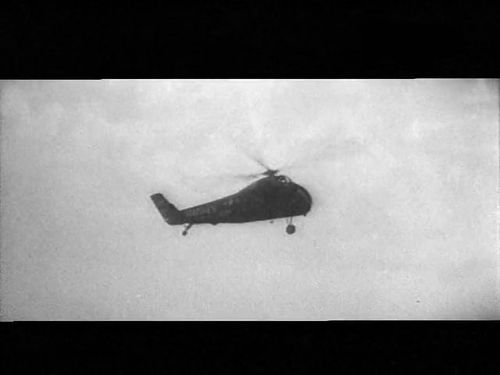 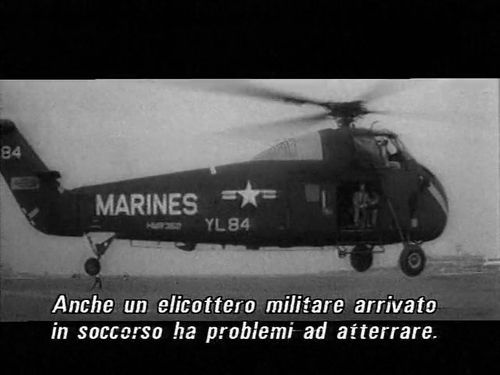 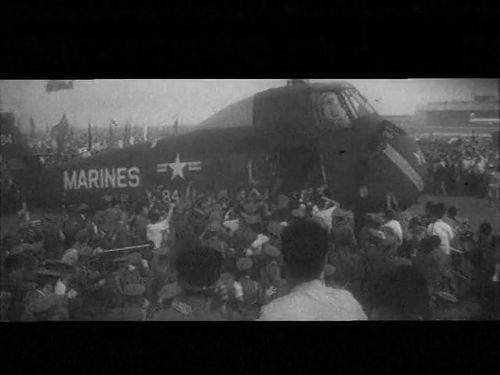 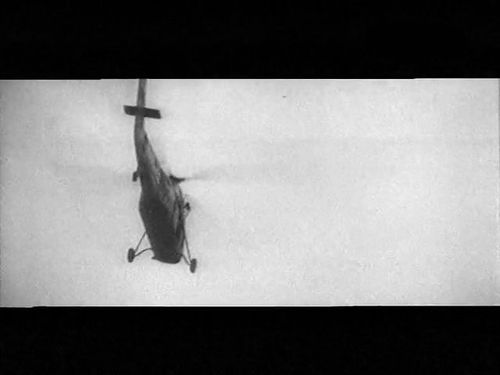 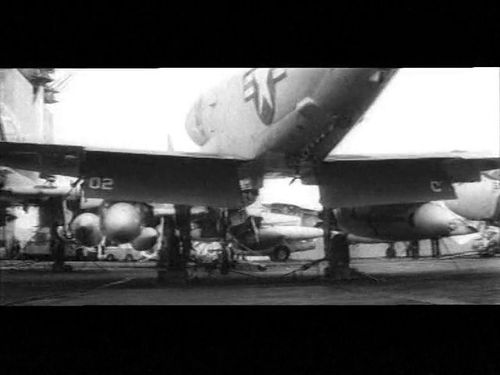 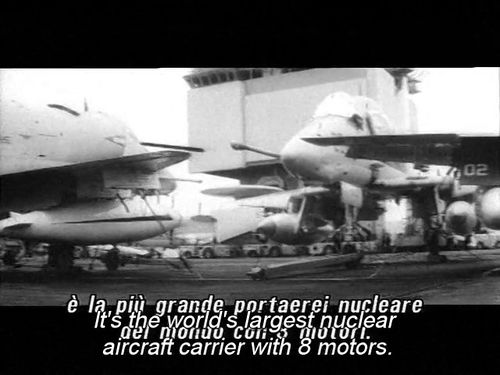 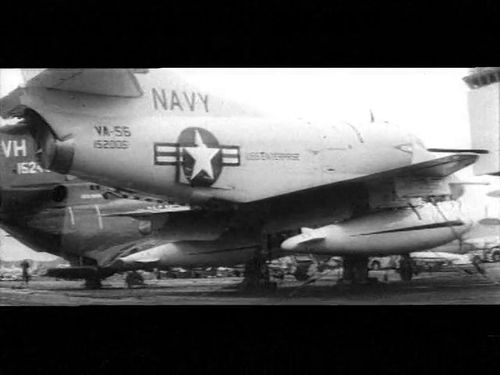 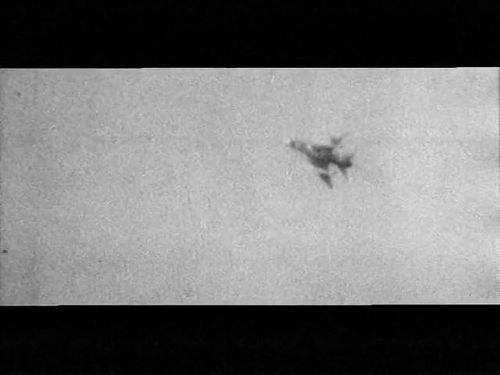 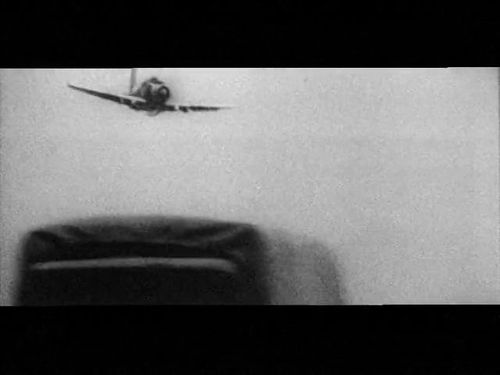 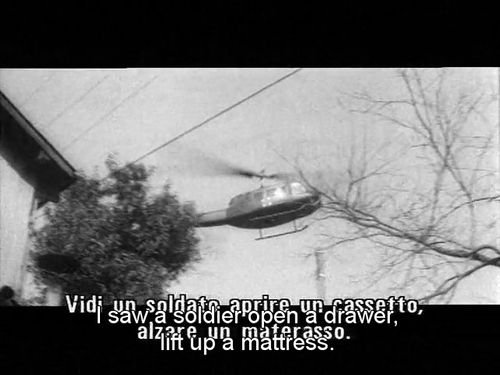 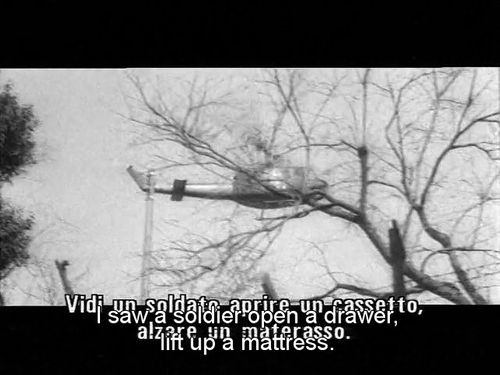 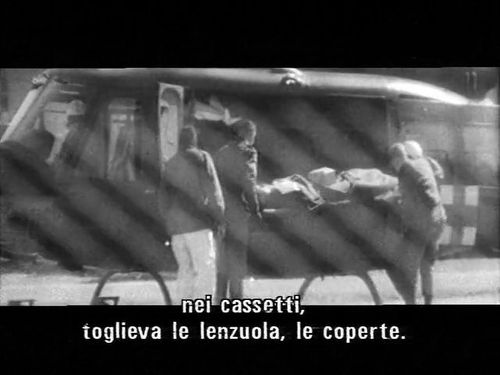 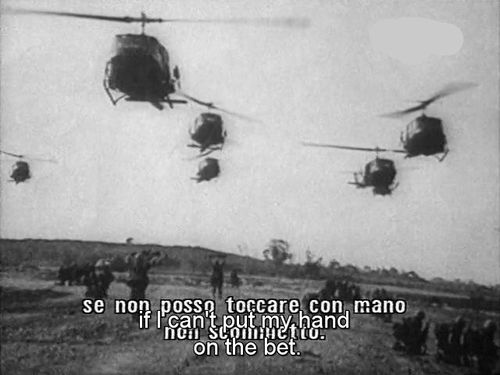 Registration JA8315, c/n 19139 built in 1966. Representing Japan Airlines Flight 351, a Boeing 727 that was hijacked by nine members of the Japanese Communist League-Red Army Faction on March 31, 1970 during a flight from Tokyo to Fukuoka. The hijackers took 129 hostages (122 passengers and seven crew members), later releasing them at Fukuoka Airport and Seoul's Kimpo Airport before flying to North Korea to seek asylum.
Same aircraft seen in other works at IMPDb: Frequently Seen Aircraft (Civil Fixed-Wing). 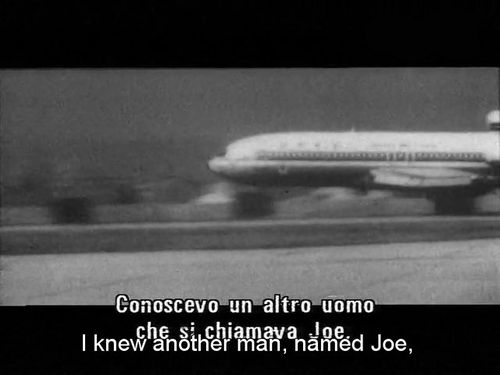 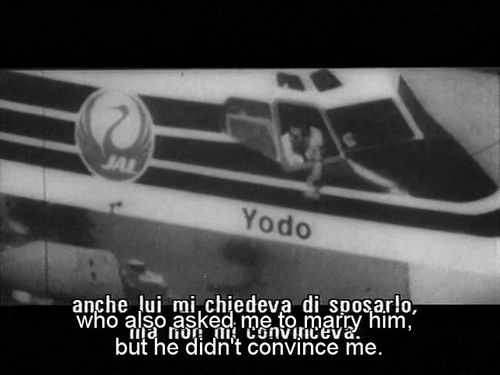 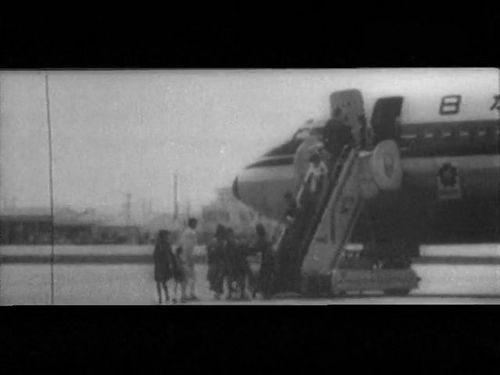 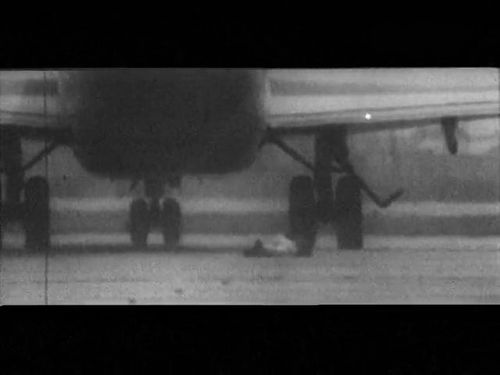 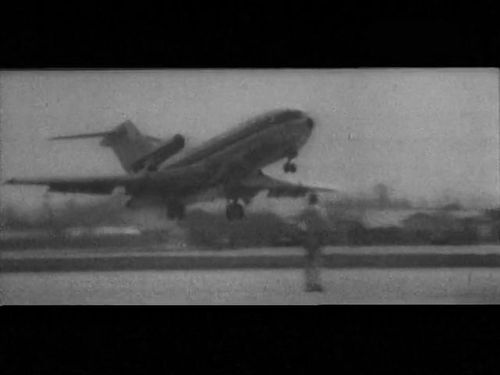 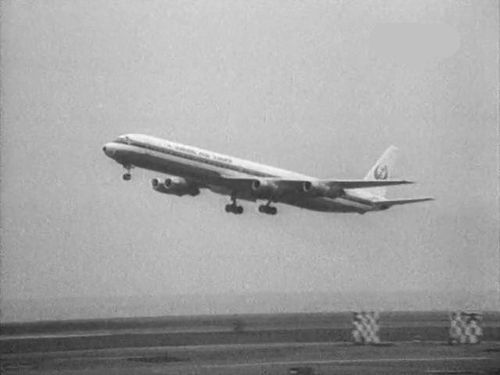