Now You See Him, Now You Don't 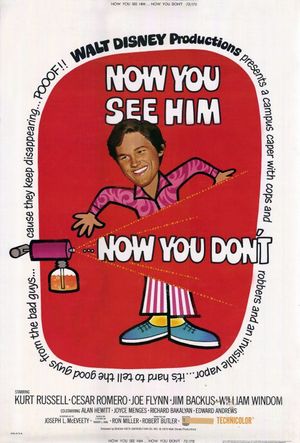 Now You See Him, Now You Don't movie poster.

A chemistry student invents a spray that makes its wearer invisible. A crook finds out about it, and plans to steal it for himself. 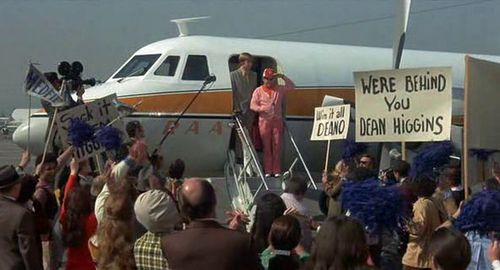 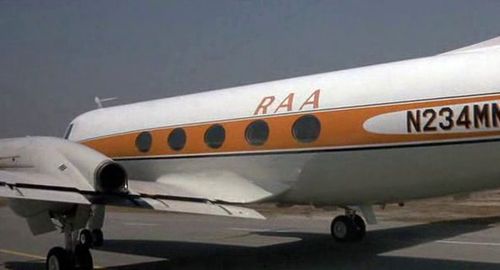 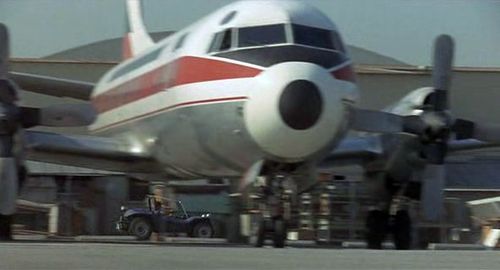 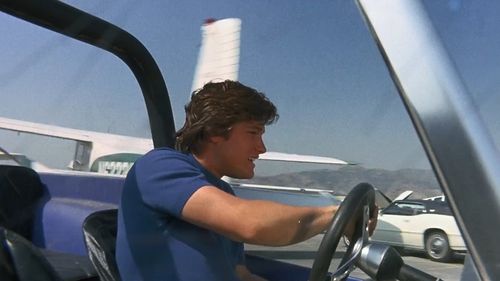 Registration N9355W, c/n 28-11043 and Registration N1544S, c/n D-6925.
Taxiing in the left background is the Gulfstream I seen above.
In the right background, the yellow boom and low tail are from a Cessna Skymaster. 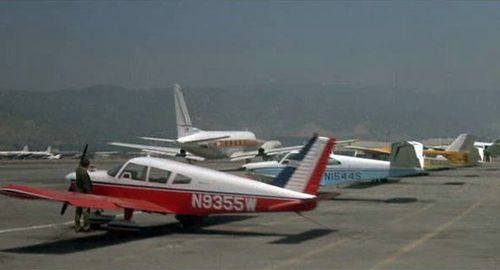