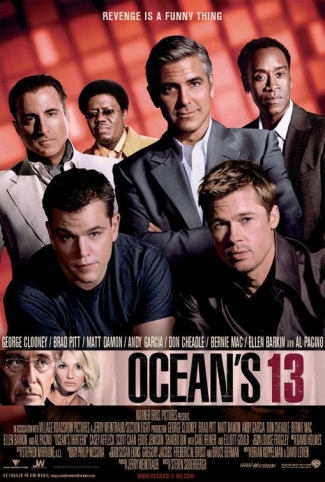 
After Reuben is screwed over by a ruthless casino boss, the team set in motion plans to destroy his business and reputation.

Danny and Rusty travel in this at the beginning. Registration N277GA, Serial 077. 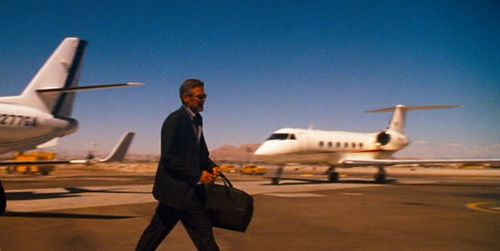 McCarran International Airport (LAS/KLAS).
A320 taxiing on the left and American Airlines 757 on the stand.

Used to pull of the final stunt of the night.

On approach. Can you spot Toulour ambushing them?