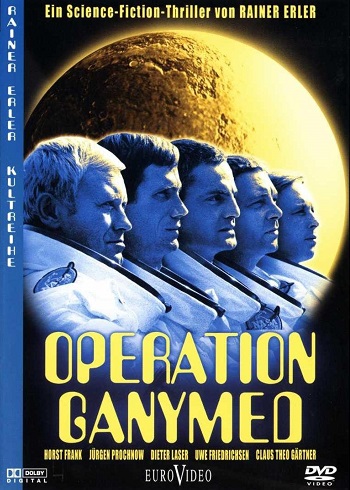 A spaceship returns to Earth after several years of space exploration and finds it desolate. Landing in what they believe is Mexico, the crew decides to travel north, and try to find out what happened to Earth during the years they were gone. 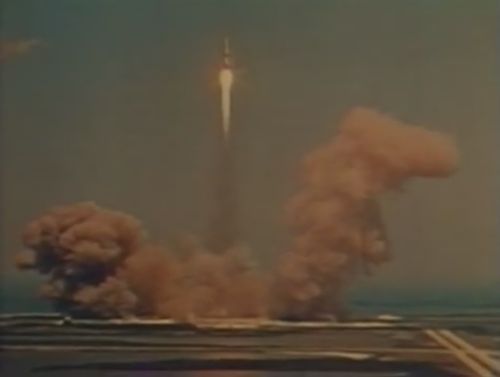 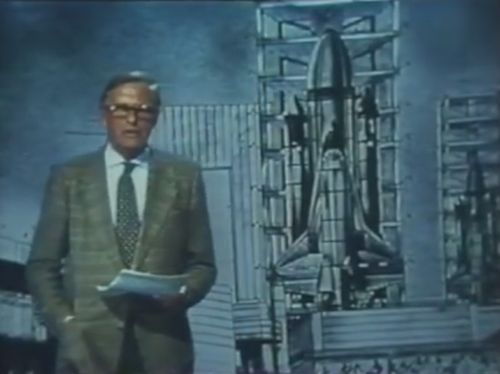 The command module was built by North American Aviation. 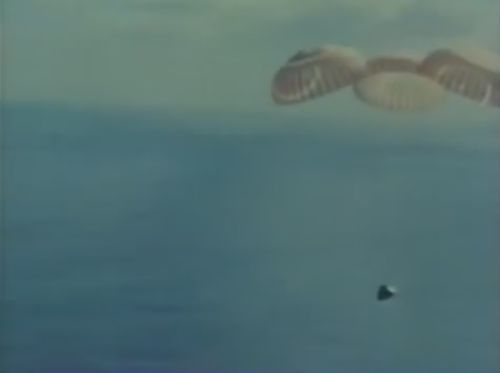 Registration F-BHBI, c/n 4634 built in 1956. Originally operated by Air France, donated by French Government in 1968 for use in the Biafra airlift. Was abandoned at Lanzarote Airport (ACE/GCRR) in the Canary Islands in 1968 after an emergency landing and remained there until it was destroyed by fire in 1984. 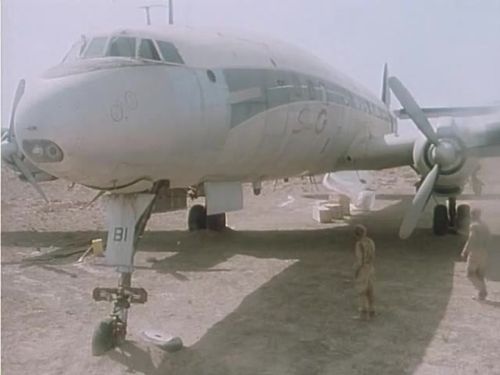