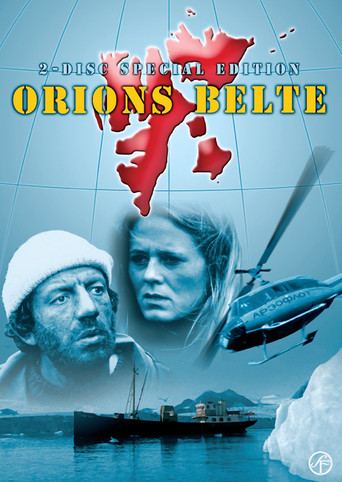 A group of seamen from Norway find a Soviet listening station. The they become targets for both America and Russia. Another cold war takes place. 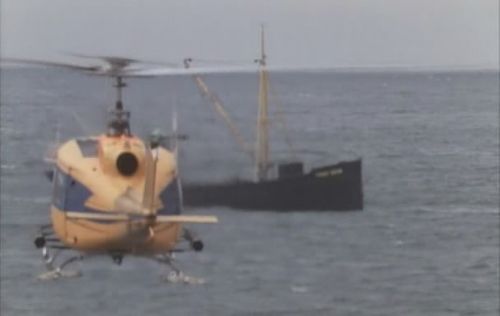 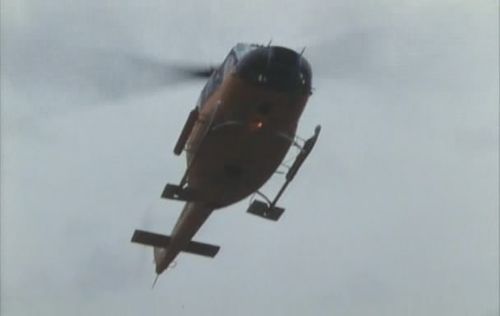 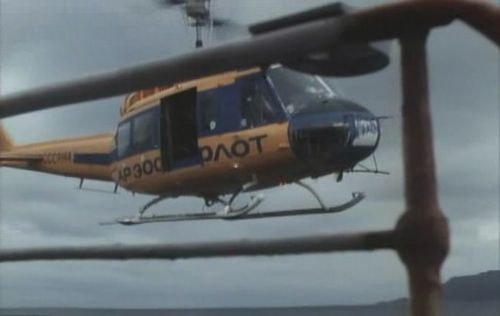 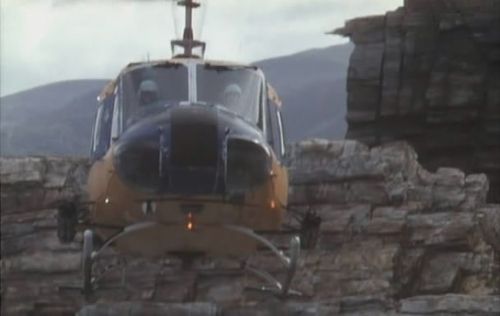 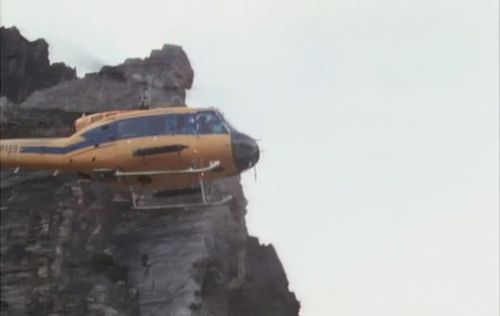 Registration LN-OLK, c/n 30722. Crashed into ice on 18 December 2003 in Svalbrad, Norway and sank after the occupants escaped. 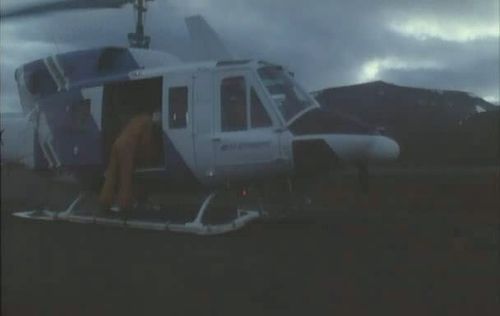 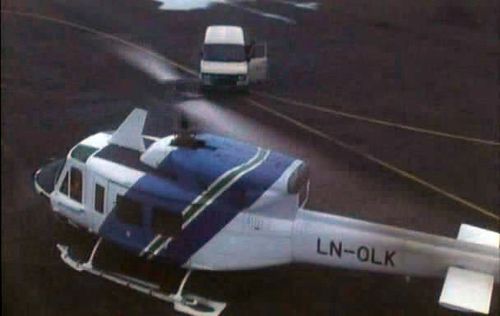 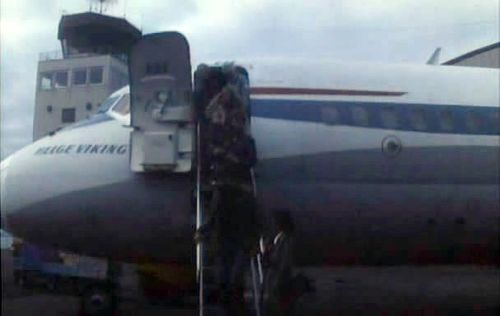 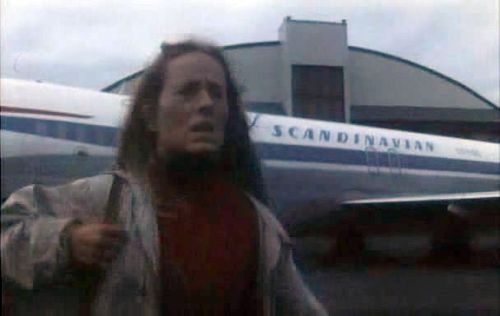 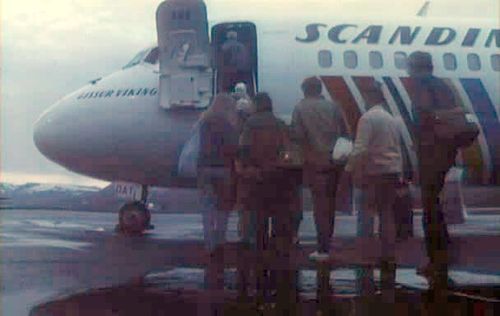