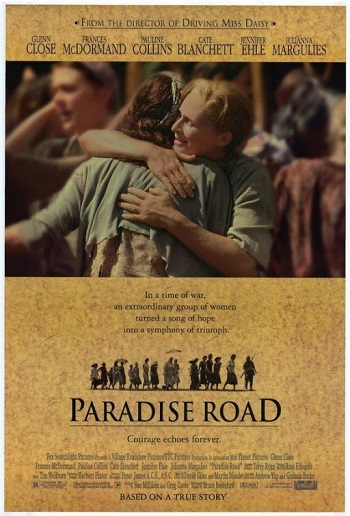 A group of women who are imprisoned on the island of Sumatra by the Japanese during World War II use music as relieve their misery. 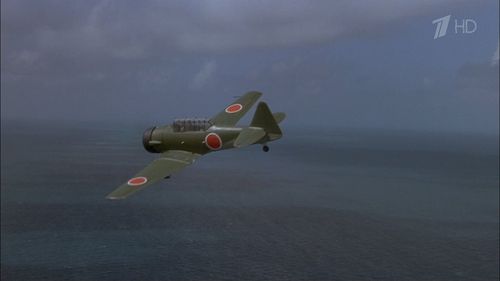 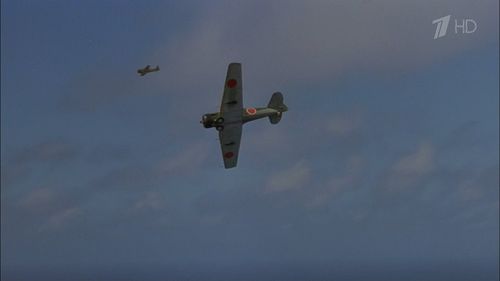 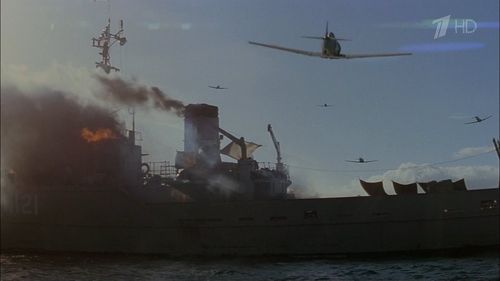 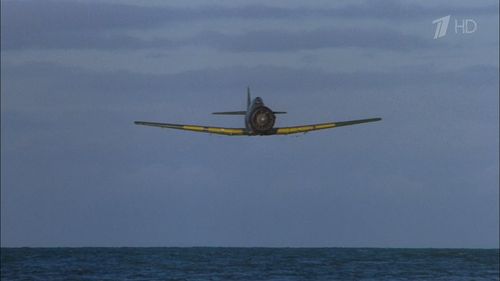