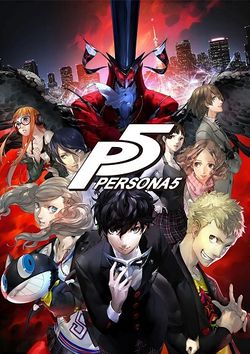 A group of high school students create a vigilante group to expose the crimes of corrupt adults but soon find themselves in the midst of a worldwide conspiracy and targeted by powerful individuals who would do anything to silence them. 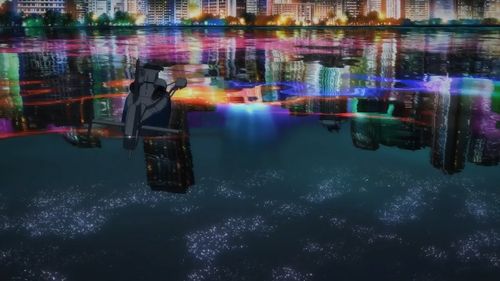 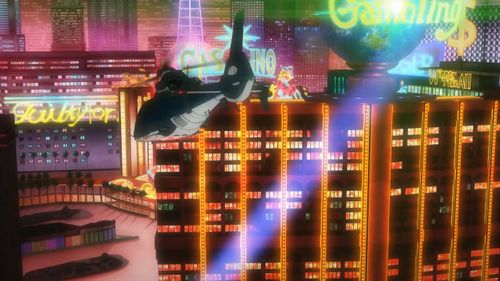 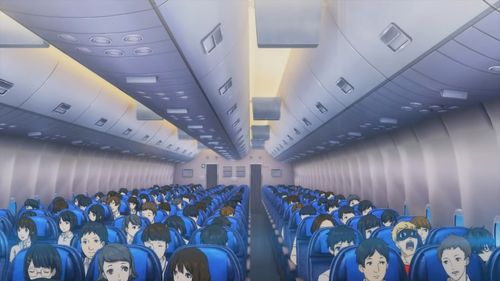 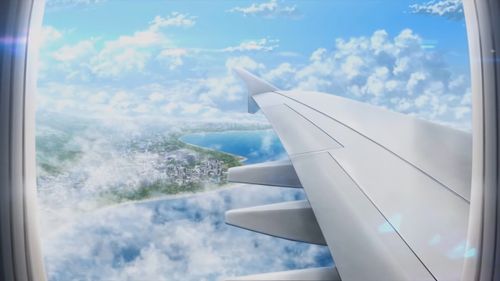 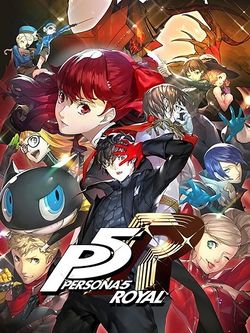 Enhanced and expanded edition released in 2019. 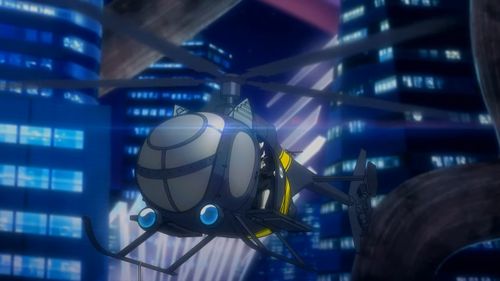