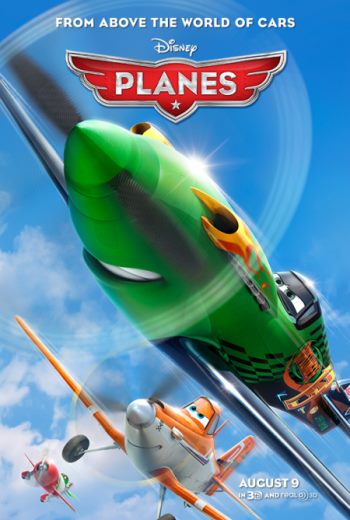 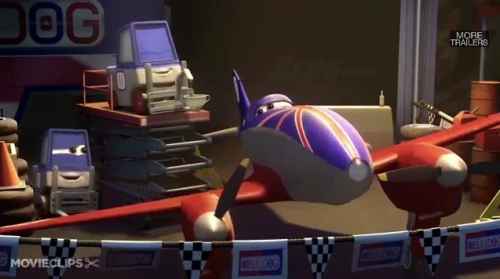 (Awaiting availability of copies, some trailer's screenshots will be uploaded in the coming days. Look at the discussion tab to have a list of the planes seen throughout the movie).