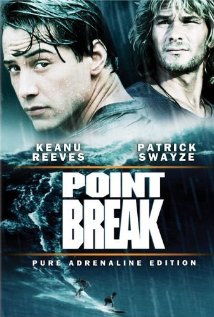 
After a series of bank robberies, a new FBI agent goes undercover as a surfer in an attempt to find the thieves and bring them to justice. 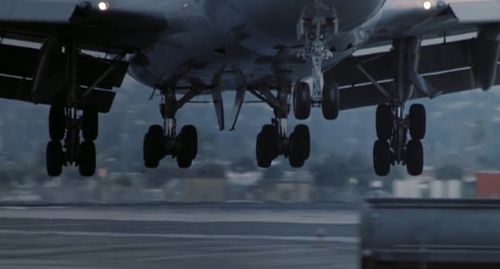 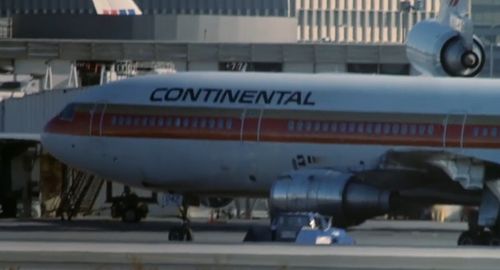 Of SkyWest Airlines in their 1990s colors. 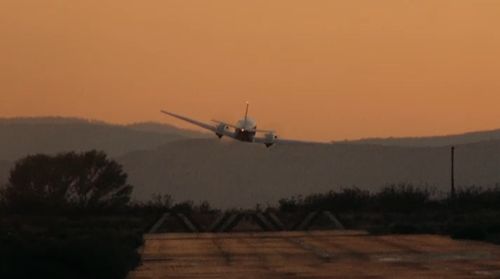 Utah, Bodhi and his crew take off for a parachute jump. 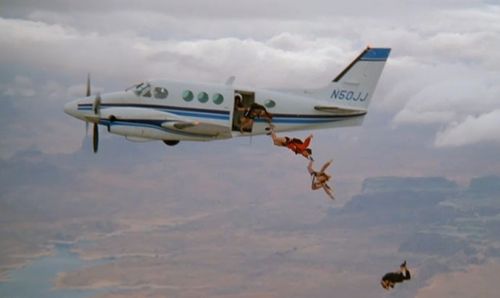 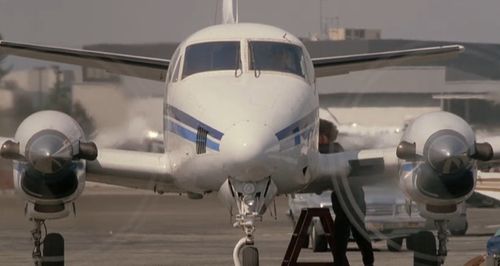 Looks like a P-51 Mustang facing away from the camera, and the canopy of a T-28 Trojan.

Supposedly operated by the Australian Police. 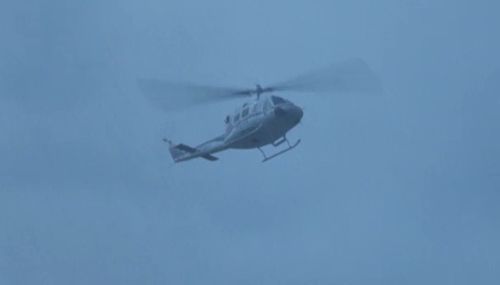