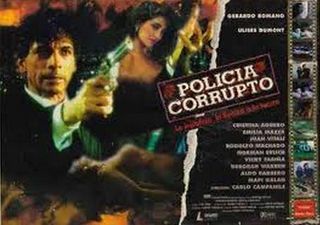 Romero, it's a police narcotics division. He is ambitious and has no scruples and moves in a shadowy world of prostitutes, drug dealers and politicians. Everything rots when Romero is left with a major again. The film was tinged with scandal to receive a high subsidy, even after being declared as "no interest". The director resigned on the first day of installation (in the credits contained a pseudonym) and he sued producer Gerardo Roman, who declared: "This must be the worst movie of Argentina in years." 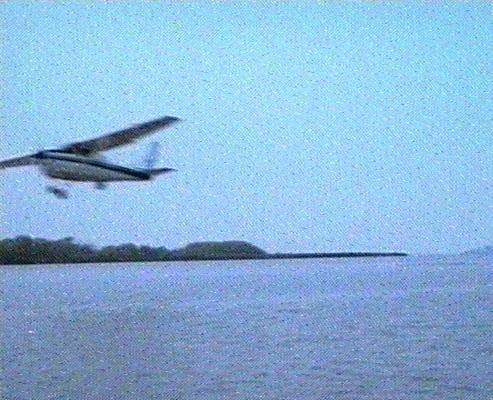 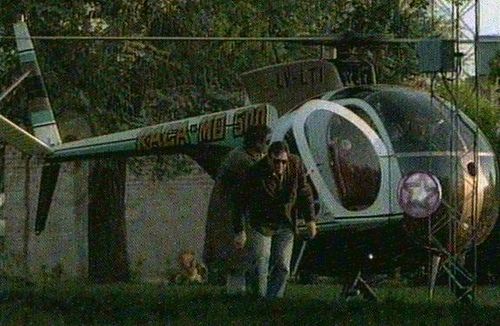