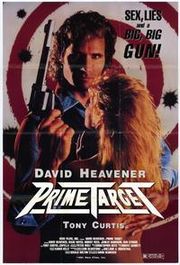 Briefly seen after Bloodstone lands at Meadows Field Airport in Bakersfield. Two XF-84H prototypes were made and this one (FS-059) was mounted on a pole outside the airport in Bakersfield until it's removal in 1992. It currently resides at the National Museum of the United States Air Force. 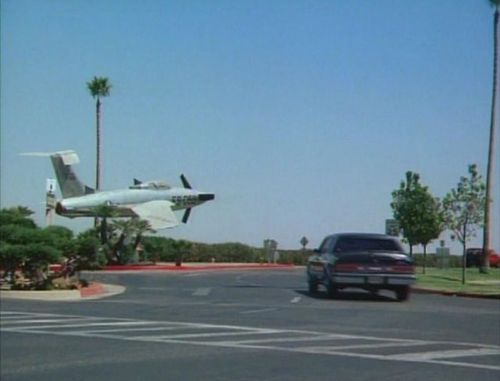