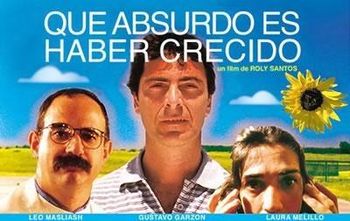 Movie (200)
English titles: How Silly We Are to Grow Up

A biochemical technical (Gustavo Garzon), tired of taking tests, he won a scholarship organized by an American company. Stop. He returns to his hometown and the predictable happens: reunion with old friends, evocation of people who are not and essentially the reappearance of a former lover from France. This woman (Laura Melillo), former girlfriend of the character that made ​​Leo Masliah, had their first approach to the character of Garzón. It investigates how to replace a chemical and discover irregularities, for their insecurity (which seems to be director-screenwriter of the protagonist) will not dare to complain. In contradiction to the attitude he had in the 70, where he led with courage, now, for fear of losing their jobs, moved. Then, threatened by the situation that is, flee to France where he negotiated the information held on $ 100,000. 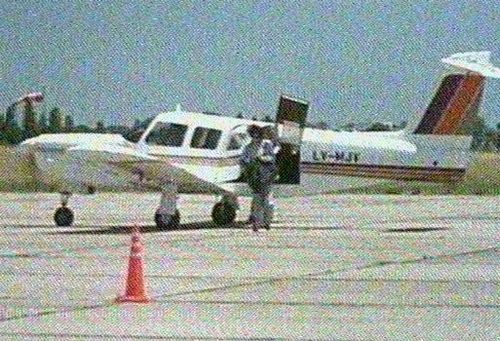 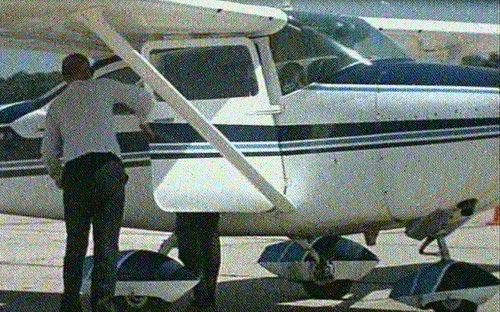