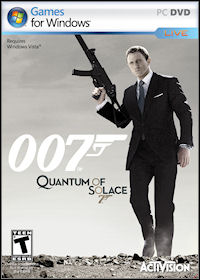 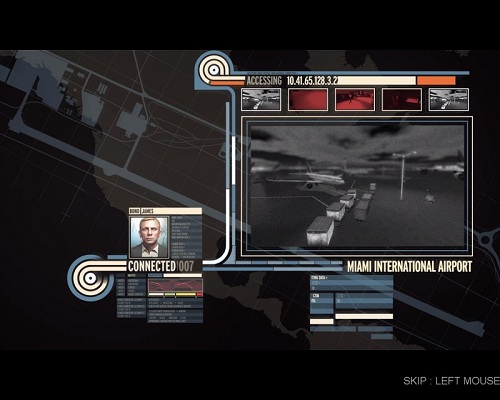 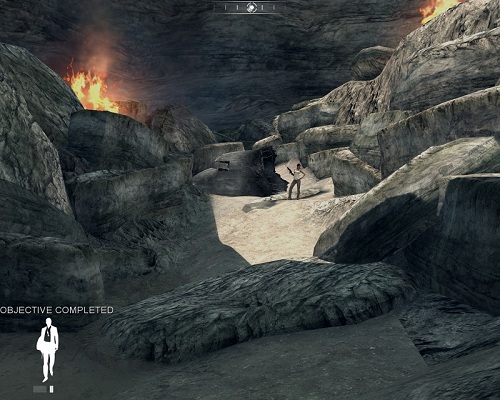 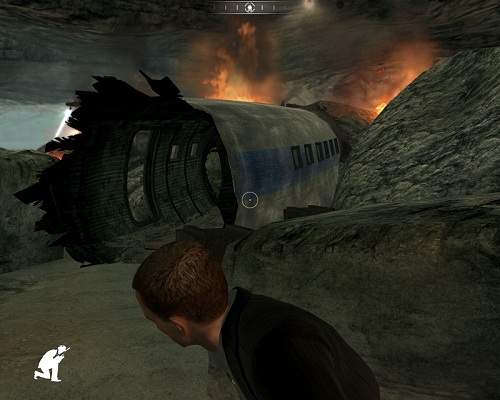 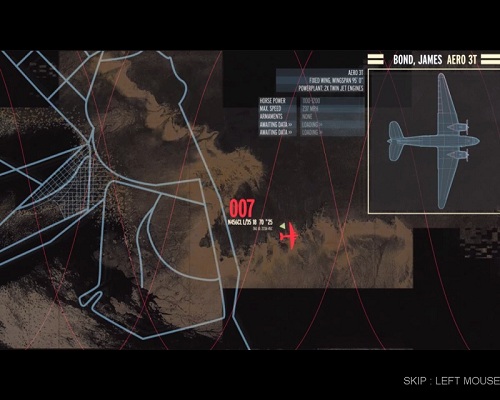 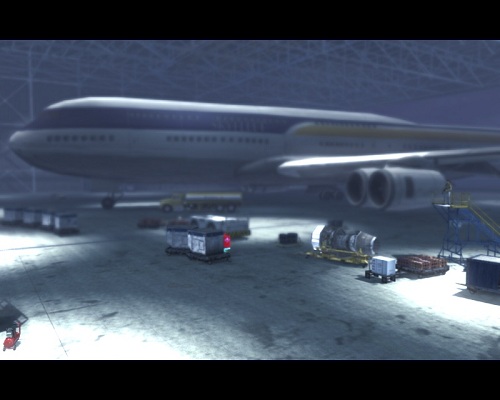 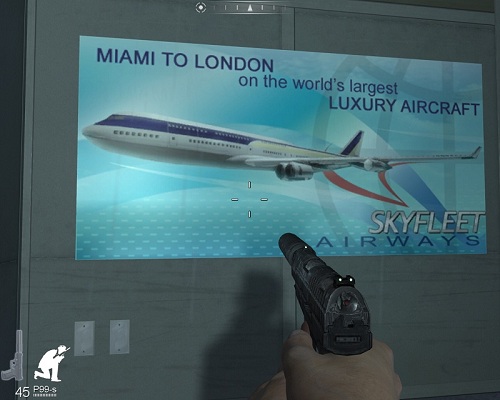 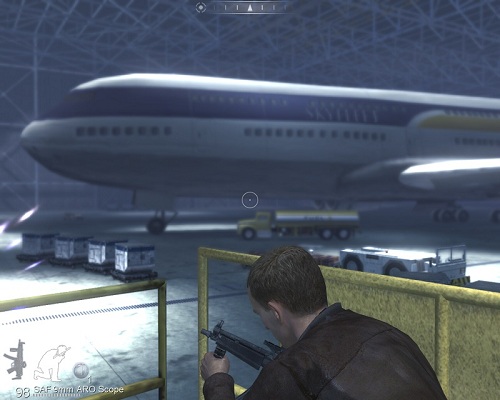 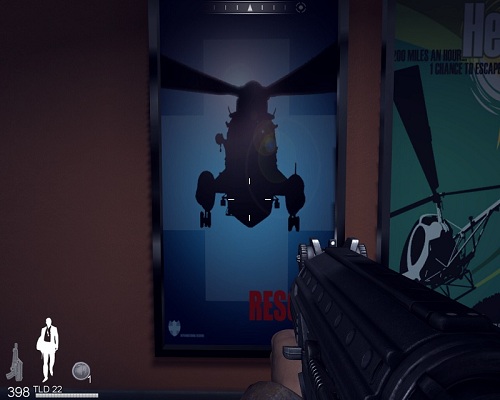 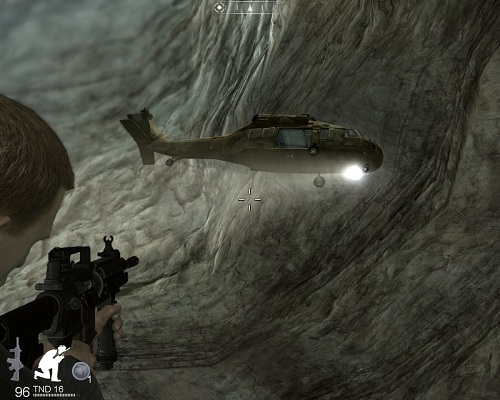 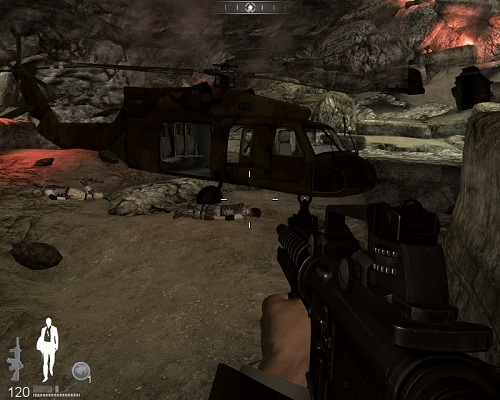 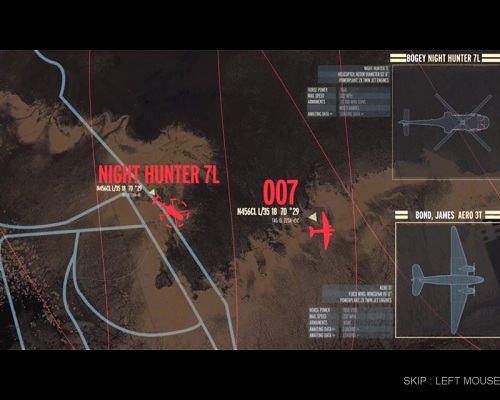 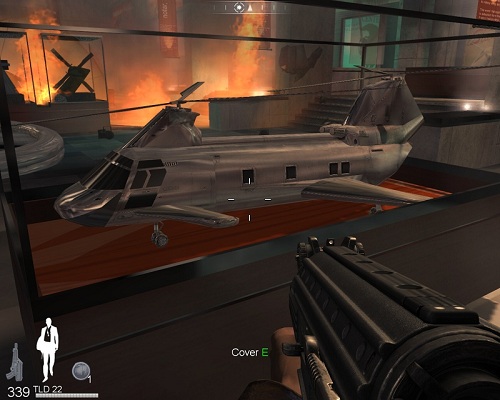 (left) As written on the wallpaper : PERSONAL AUTO GYRO. Concept similar to Autogiro Company of America AC-35 but in a more advanced design. 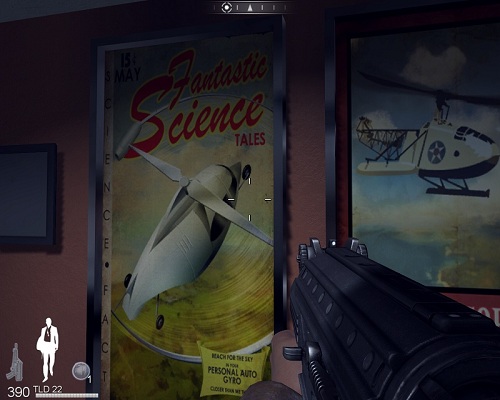 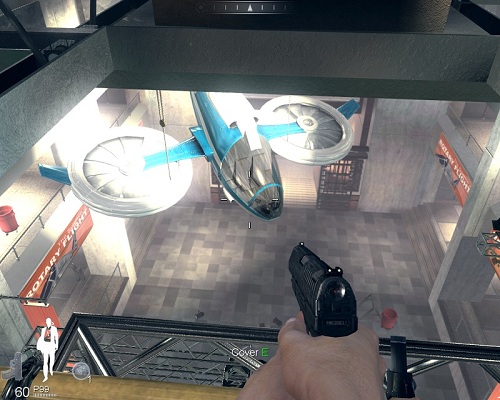 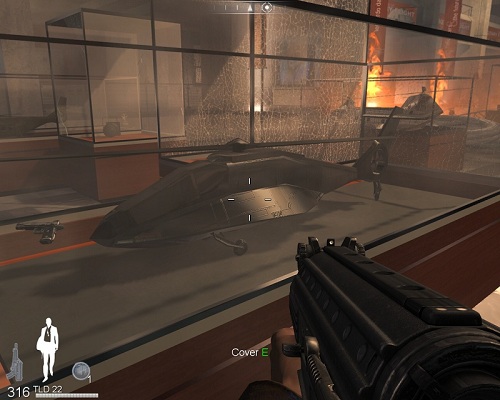 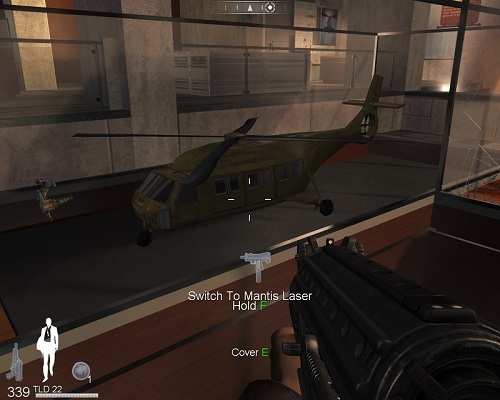 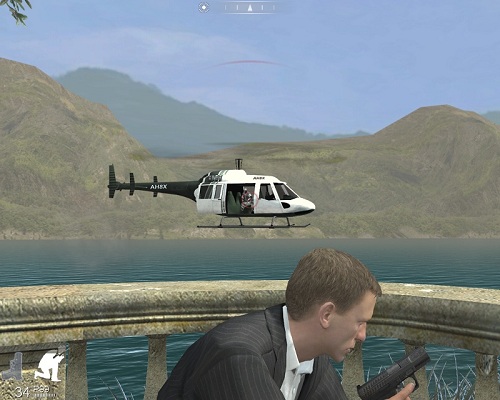 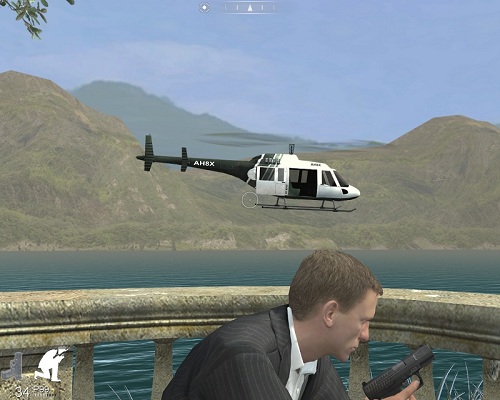 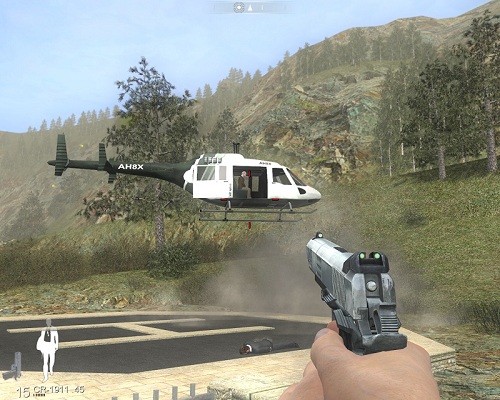 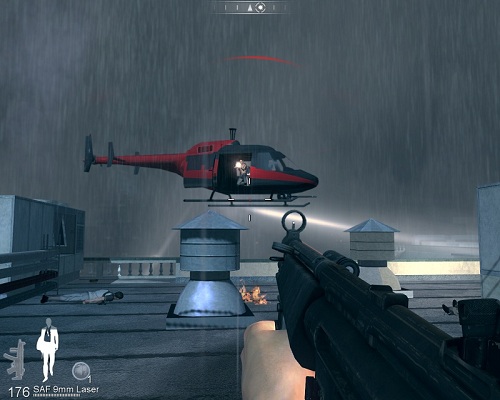 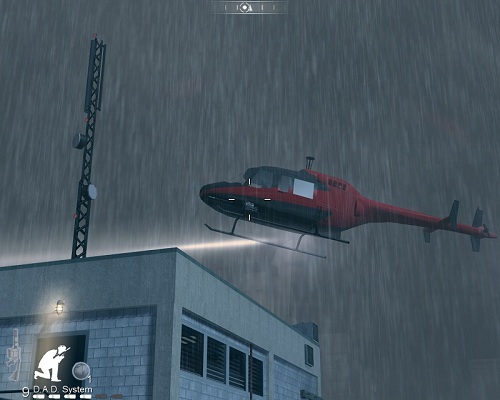 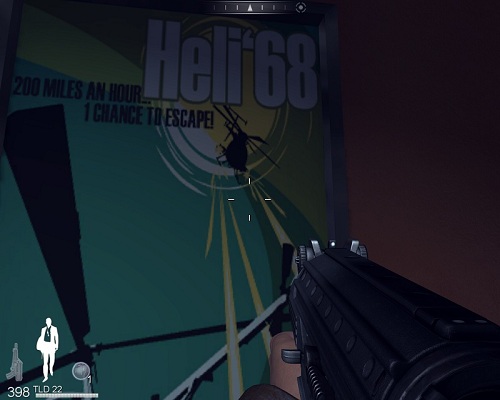 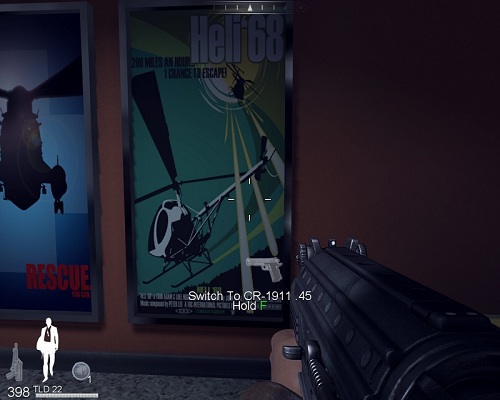 Loosely based on the Sikorsky VS-300 in it's final configuration at the end of 1941. The real one had an open cockpit and a three blade rotor. 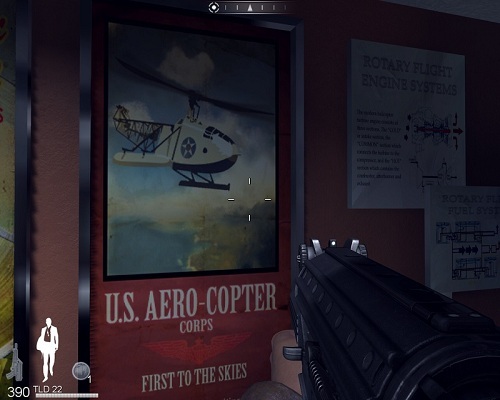 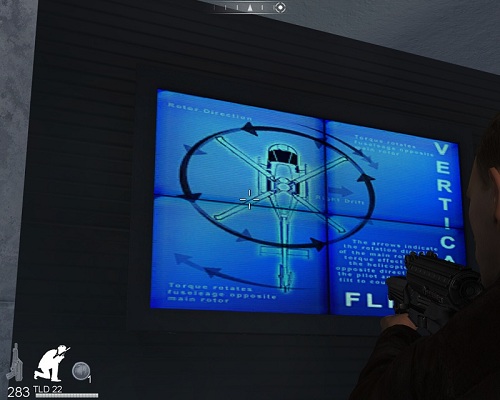