Radar Men from the Moon 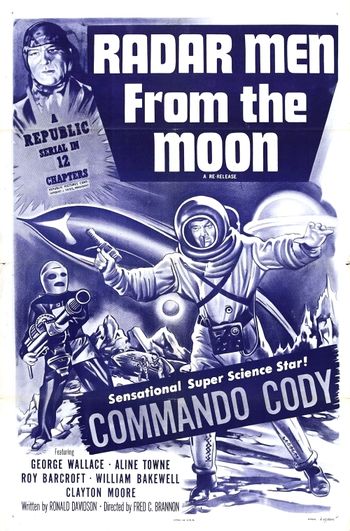 Airlock between the access door and the four seat cockpit. 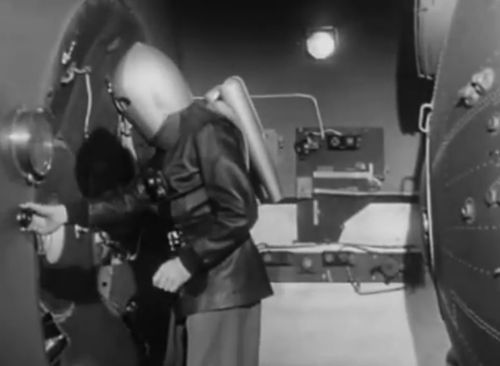 Used in Episode 4 during the kidnapping of Joan. 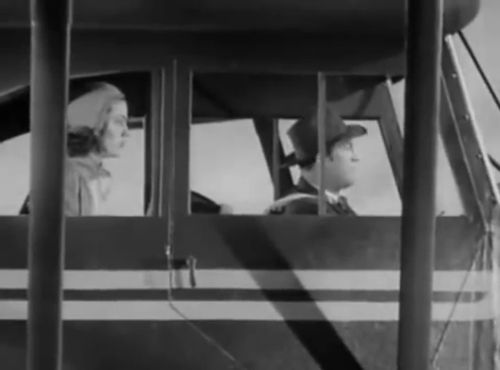 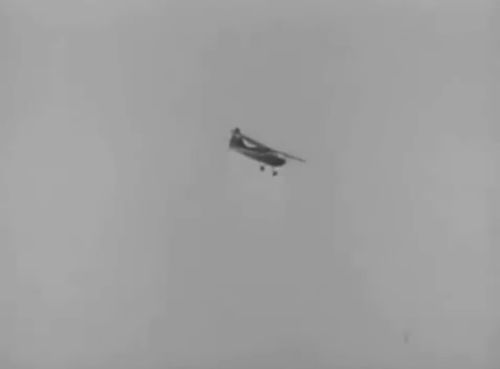 Then used during Episode 6 to bomb a volcano. 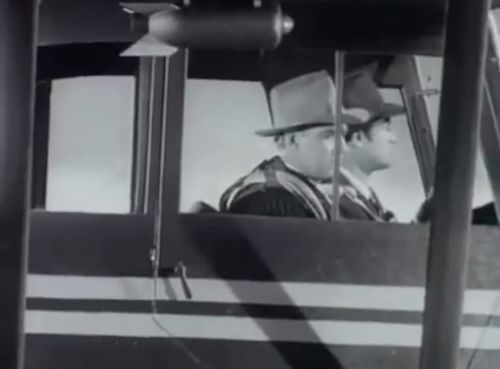 Episode 7 displays the best shot during a take off. 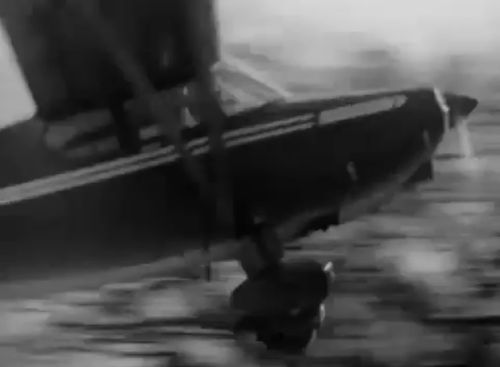 Episode 7 Camouflaged Destruction.
The white one in the background. 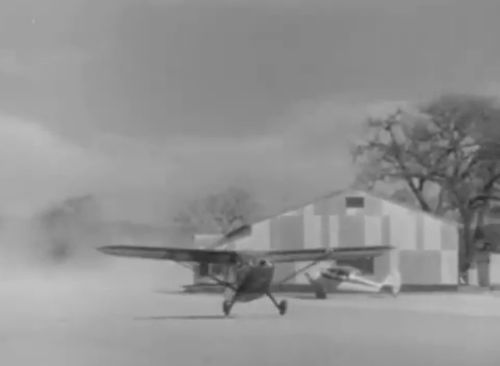 Episode 7 Camouflaged Destruction.
In flight, during a continuity error. 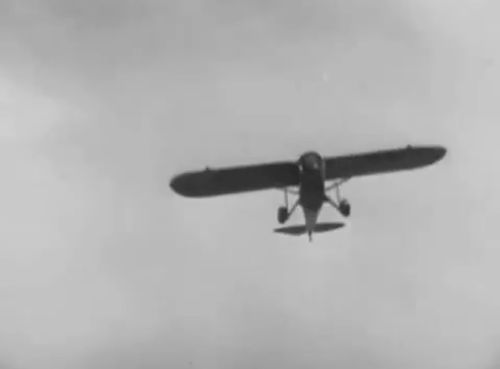 Episode 12 Death of the Moon Man. 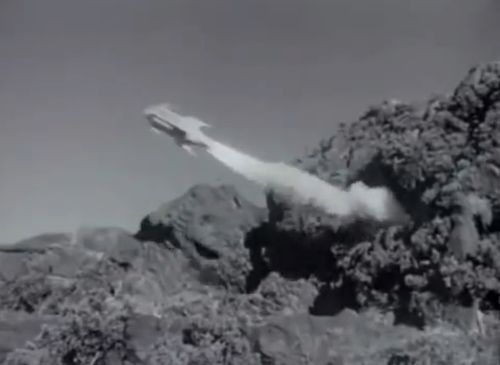 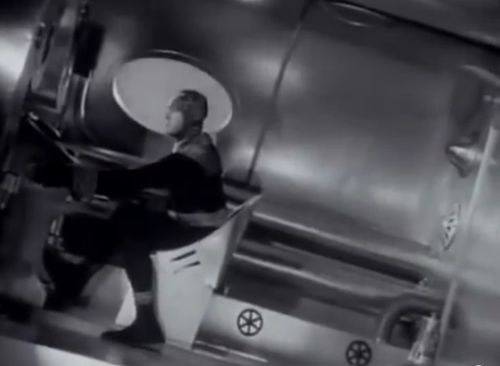