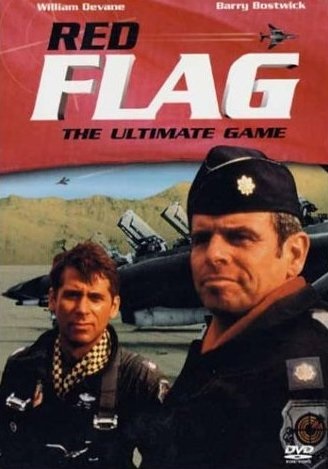 Five years before Top Gun, a TV broadcast network produced this story held inside the heart of USAF's top school : the Red Flag exercise. The screenplay is nearly the same of its future remake. 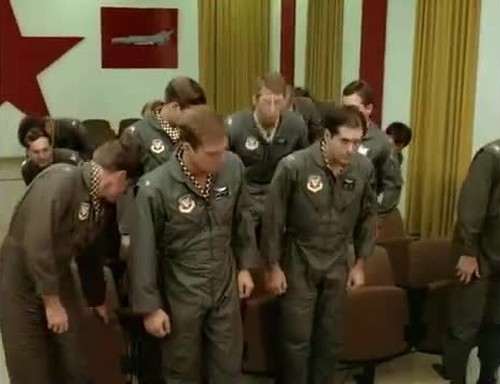 Seen only in the background of the Edwards Air Force Base apron. 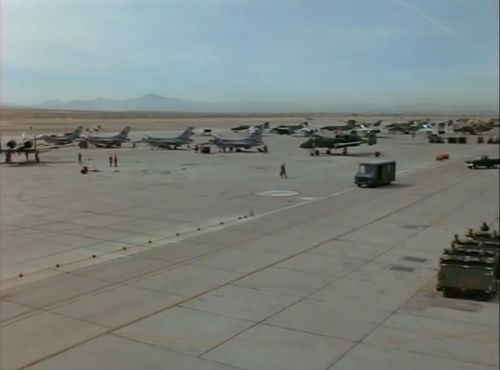 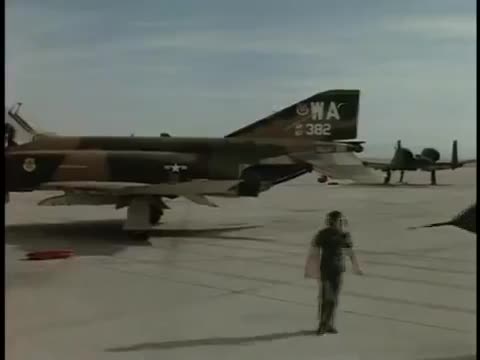 Apron of Edwards Air Force Base.
Same aircraft in other movies at IMPDb: Frequently Seen Aircraft. 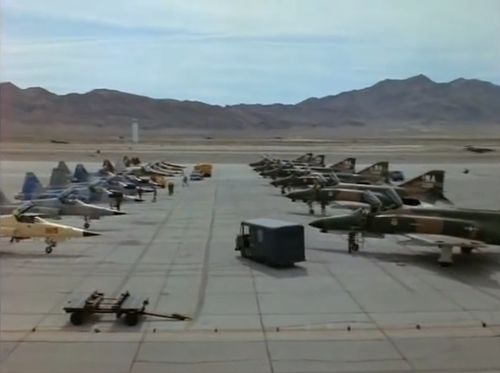 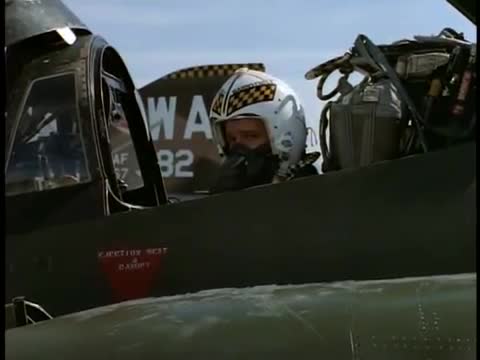 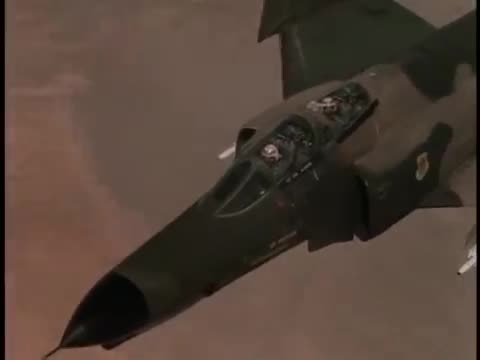 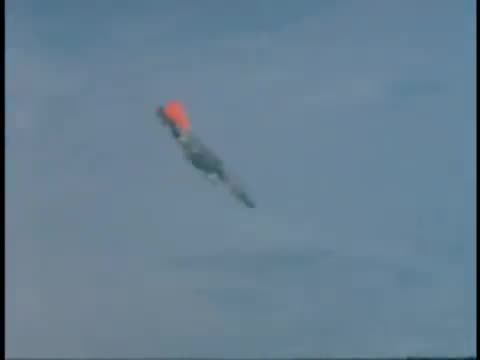 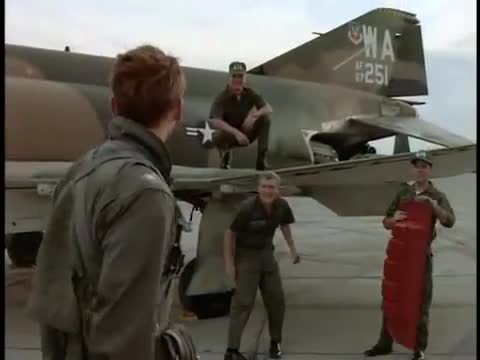 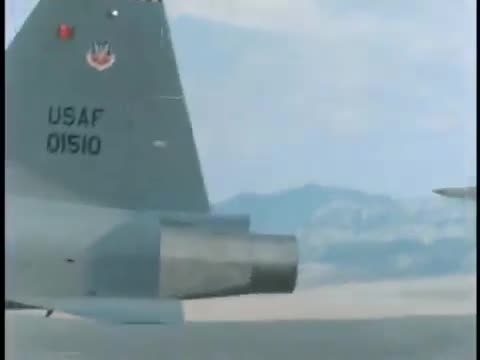 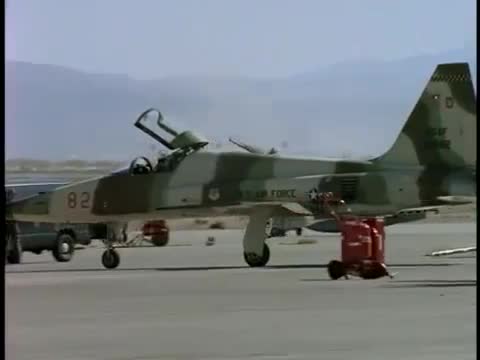 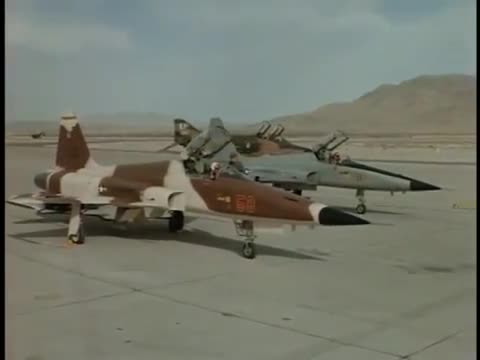 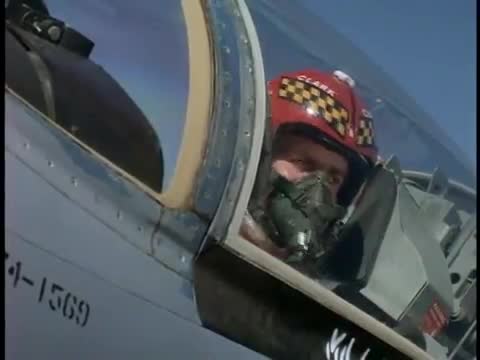 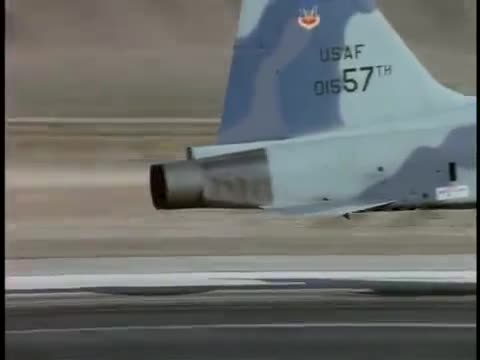 Very short and dark shot which doesn't help to identify the plane involved. Perhaps (but then, flipped) the accident use in The Hunters and X-15 ? 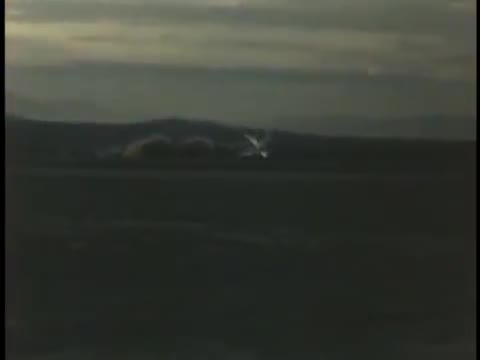 Flypast of the Thunderbird's Northrop T-38. 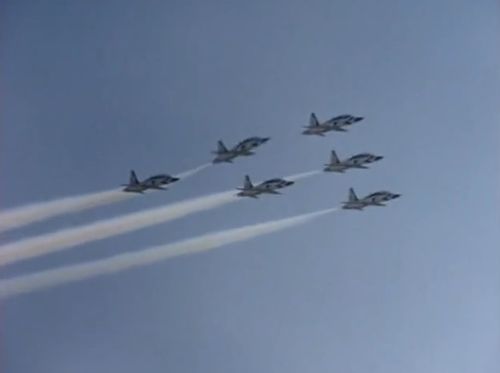