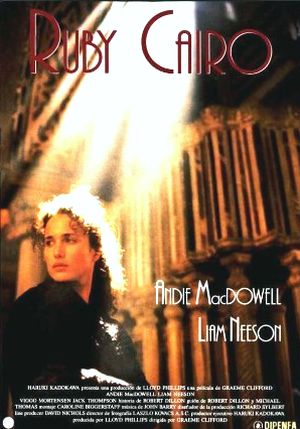 When Bessie Faro's husband Johnny dies in a plane crash in Veracruz, Mexico, she finds that his air cargo business is deeply in the red. When she visits the airline's terminal in Veracruz, she discovers her husband was pumping large amounts of money into bank accounts all over the world. As she begins systematically recovering her husband's money, she discovers that someone else has beat her to some of the accounts. Aided by Fergus Lamb, a chance acquaintance, she goes to Cairo to find some answers. But she is being followed. 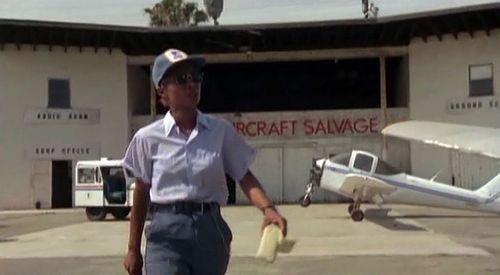 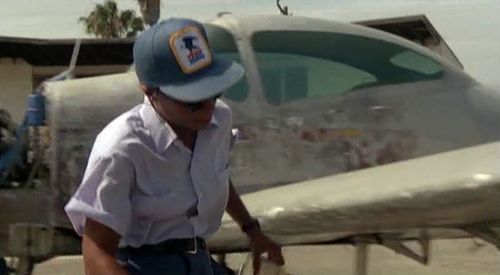 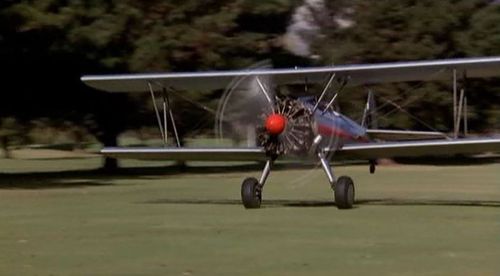 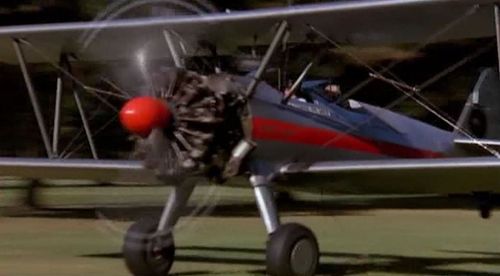 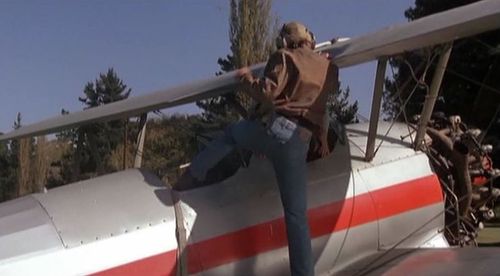 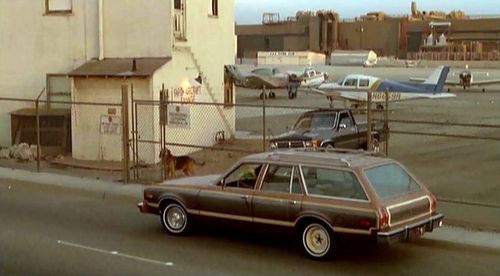 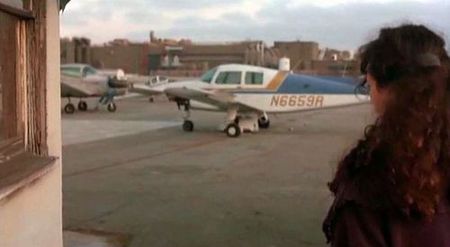 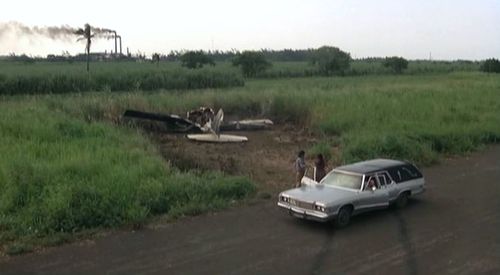 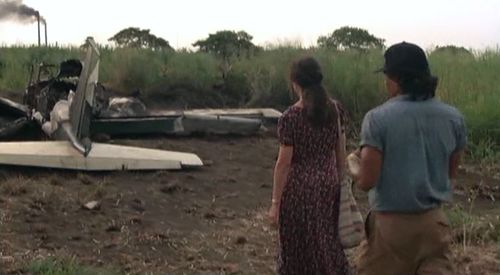 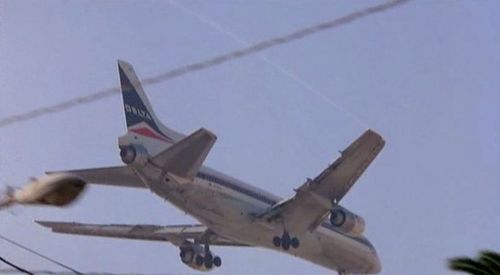 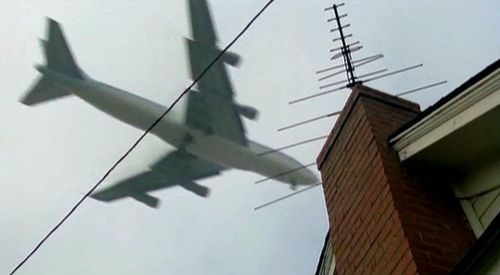 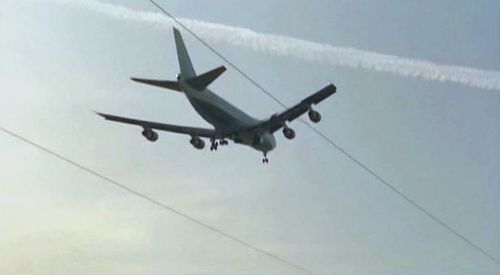 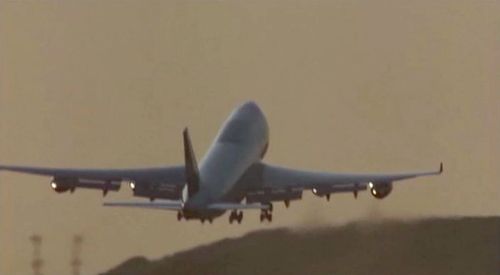 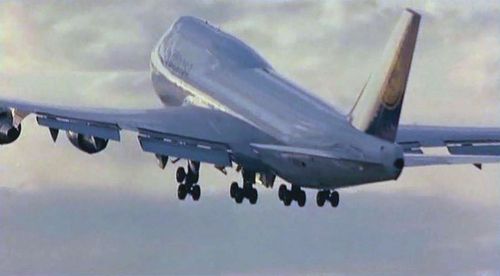 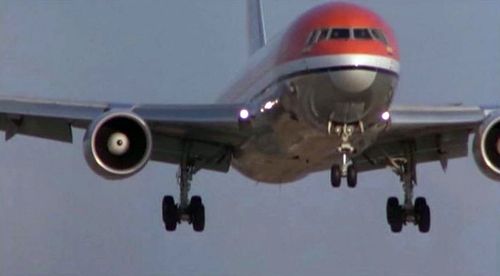