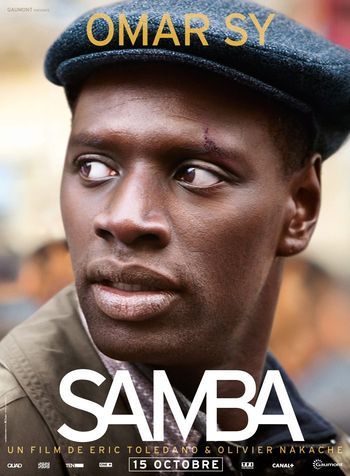 Samba migrated to France 10 years ago from Senegal, and has since been plugging away at various lowly jobs. Alice is a senior executive who has recently undergone a burnout. Both struggle to get out of their dead-end lives : Samba's willing to do whatever it takes to get working papers, while Alice tries to get her life back on track until fate draws them together. 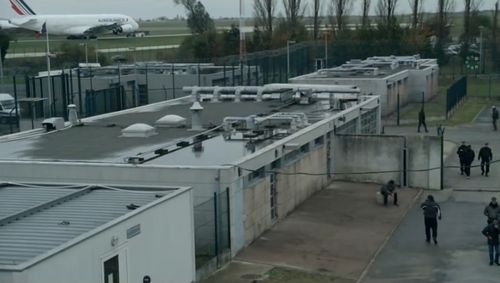 Another one in the distance, hidden by the building. Far away, an Airbus A330. Both of Air France. 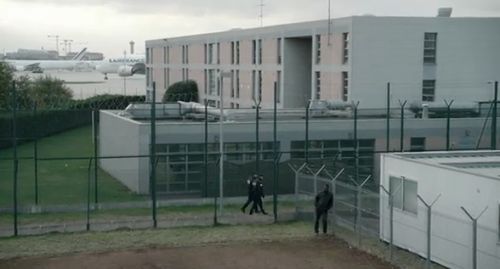 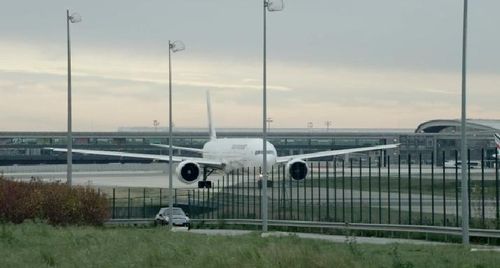 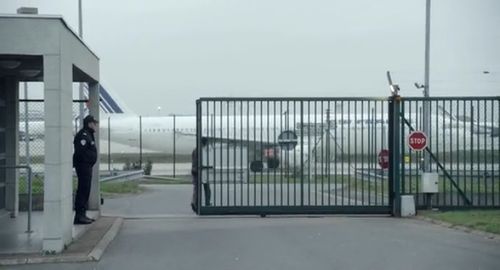