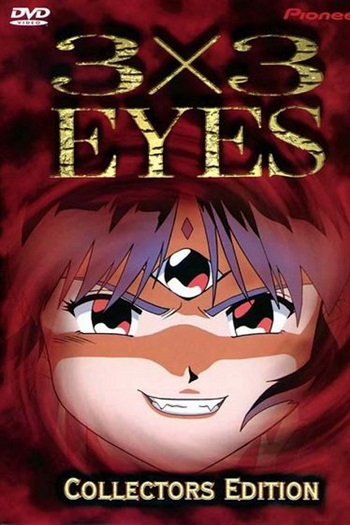 A demon girl's quest to become human, with the help of an unwitting boy named Yakumo. 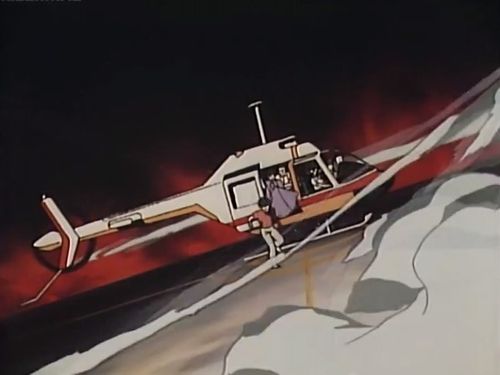 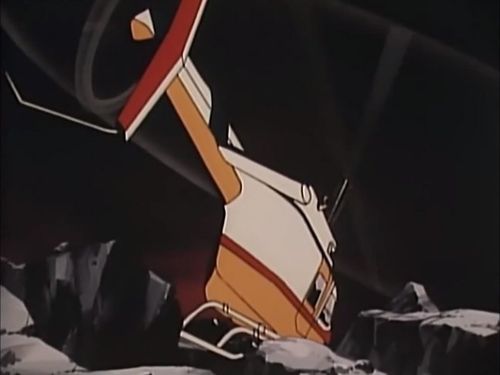 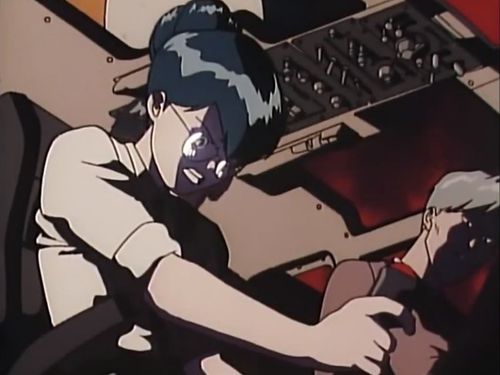 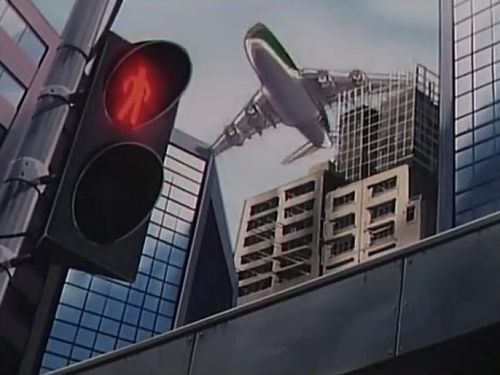 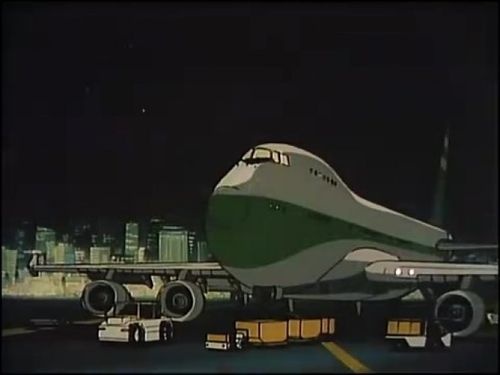 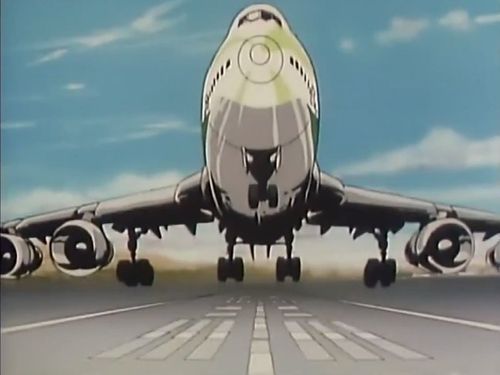