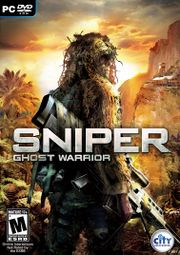 The game's objective is to insert players into the role of an elite sniper team sent into a hostile area in an attempt to help the rebels of Isla Trueno, a fictitious Latin American country, fight against the force who has toppled their government in a coup d'état. 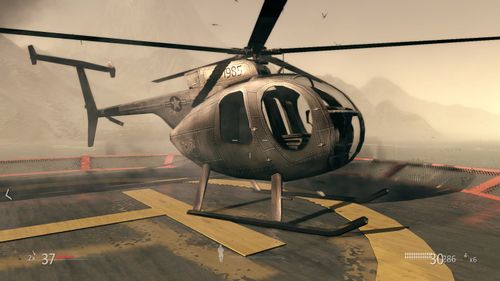 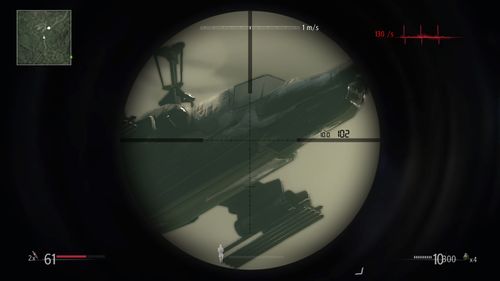 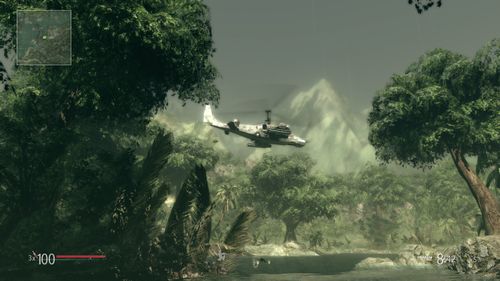 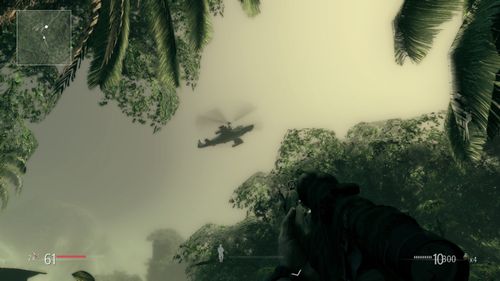 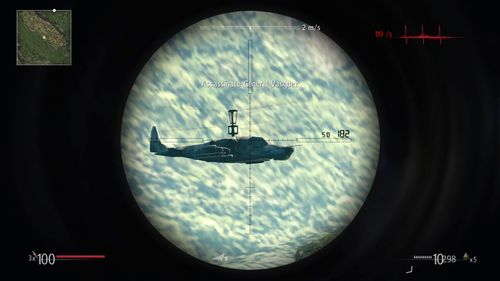 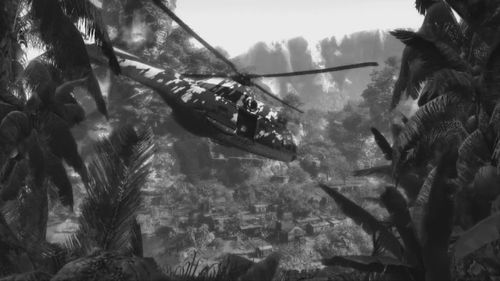 Used by US Special Ops unit, as well by US Army. 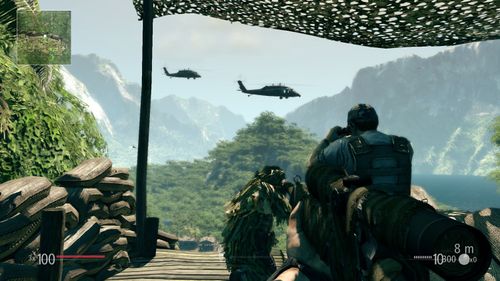 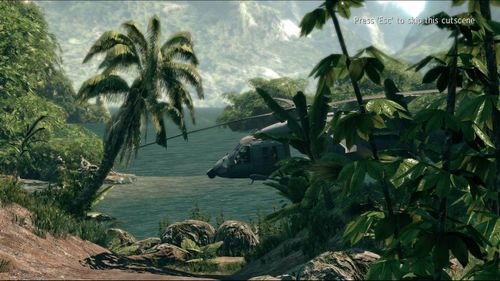 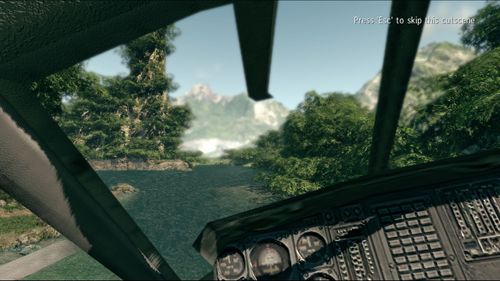 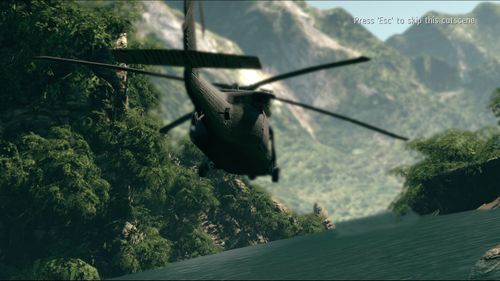 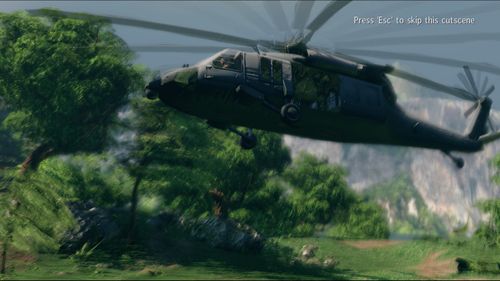 Used by US Army allies. 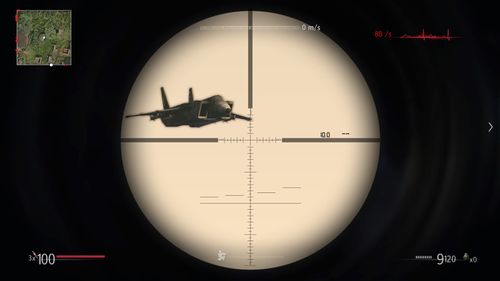 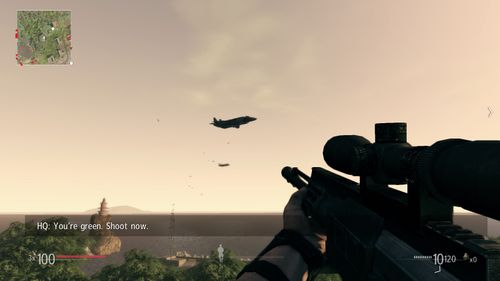 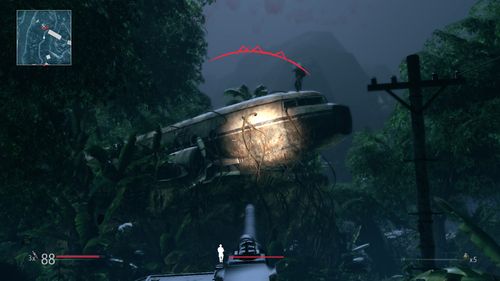