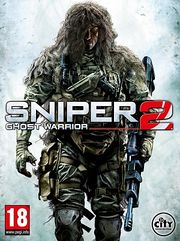 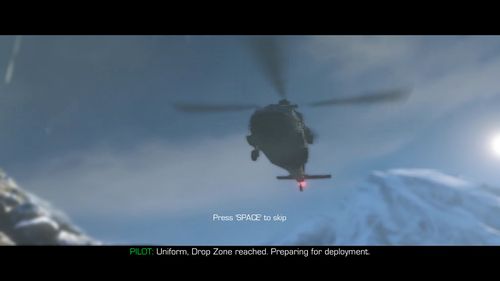 Used by mercenaries in Philippines and India, and by Serbian Army in Siege of Sarajevo. In Siberian Strike it's used by Russian Army. 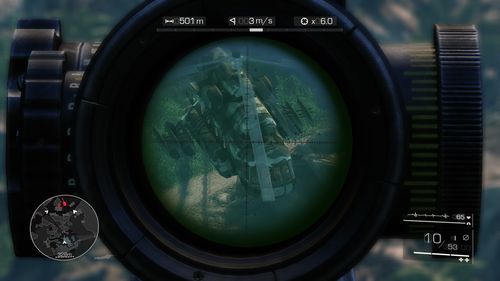 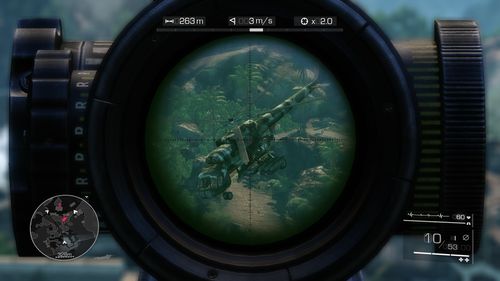 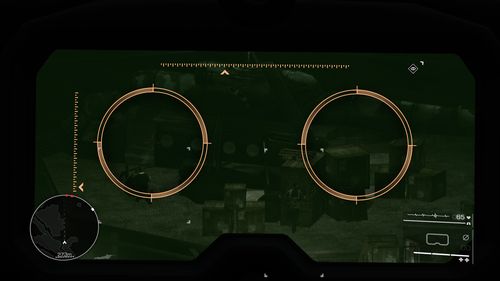 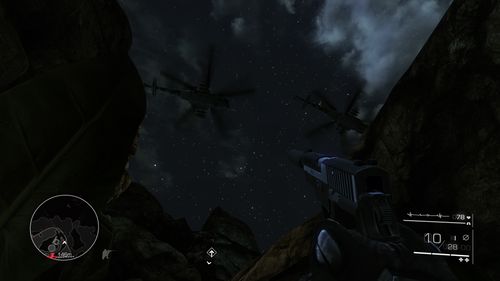 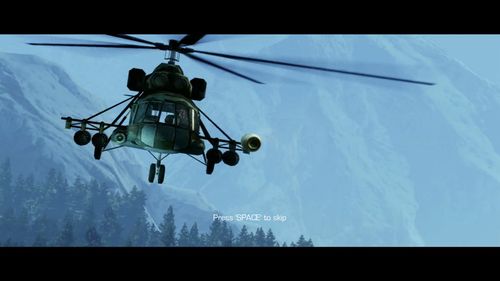 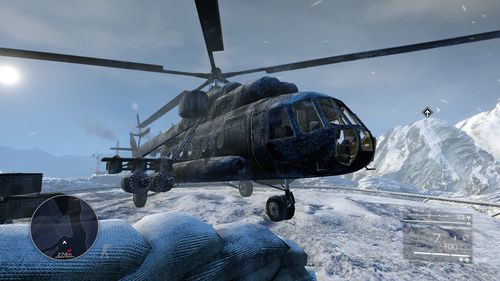 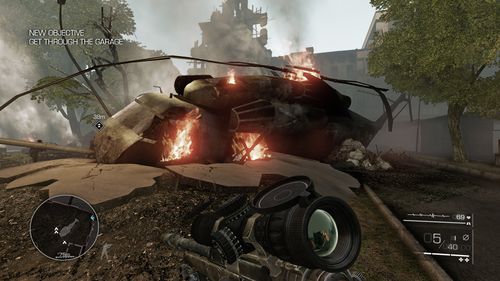 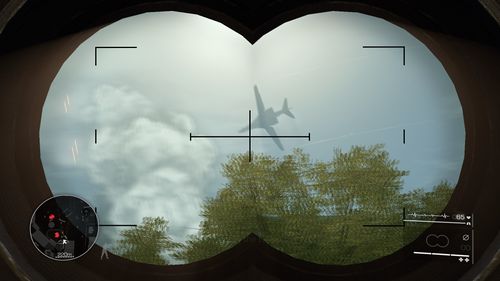 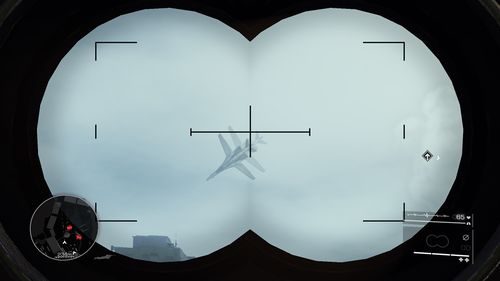 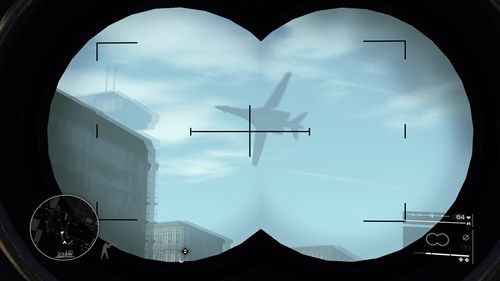 Seen during the Siege of Sarajevo. Incorrectly called BUFF in game (BUFF is nickname of Boeing B-52 Stratofortress). 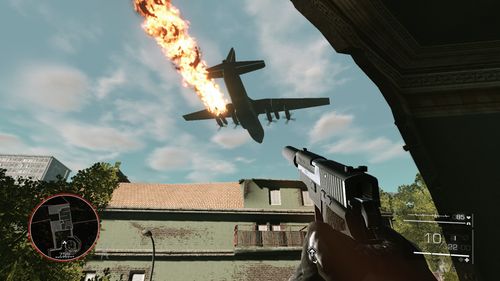 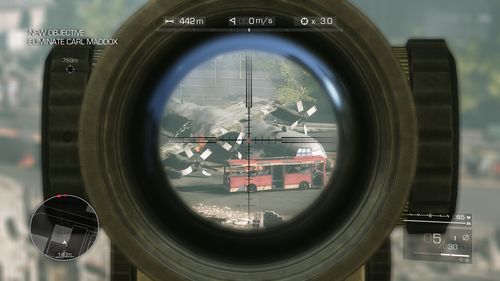 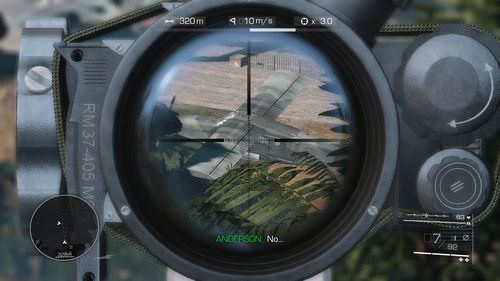 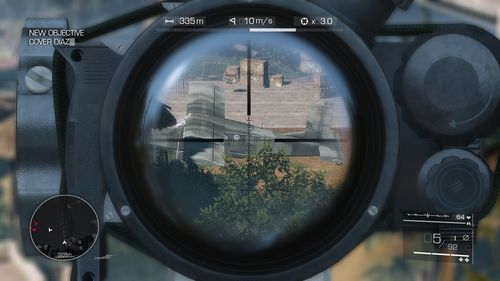 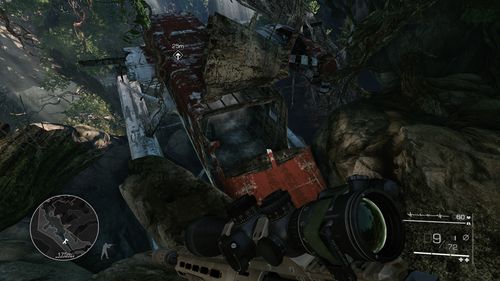 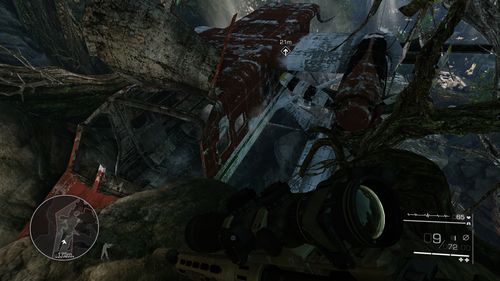 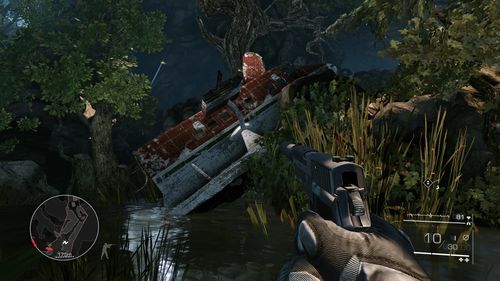 Used to transport Bio-weapon from Philippines to India. 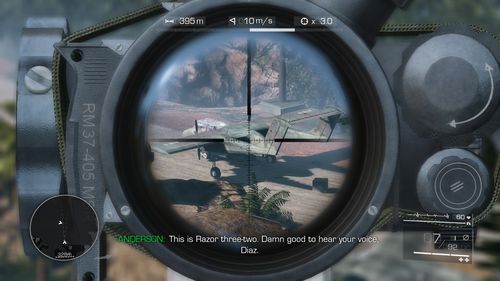 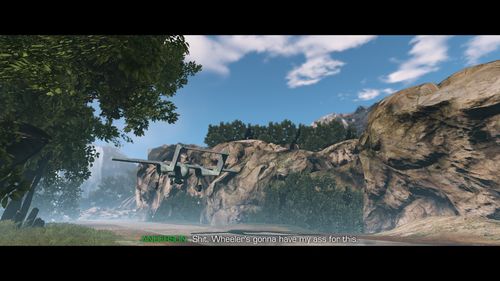 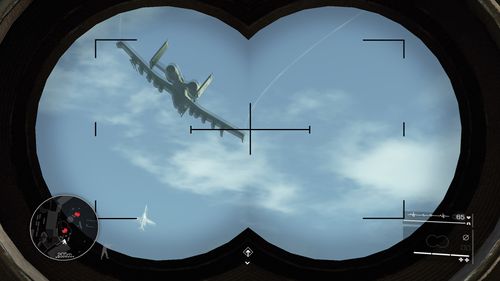 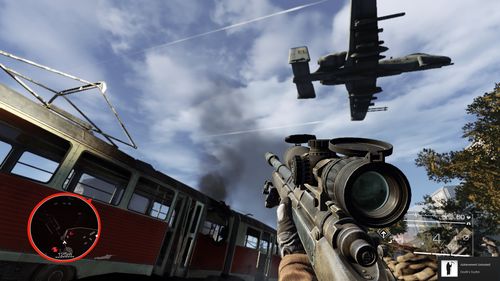 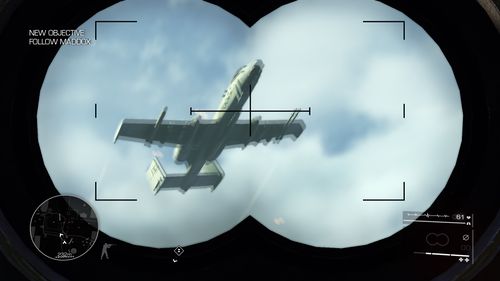