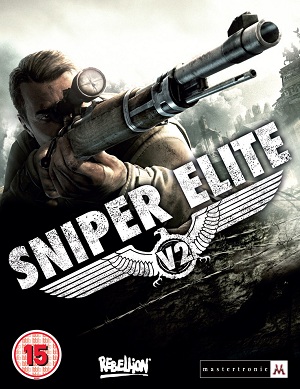 The game's story follows an American Office of Strategic Services officer who must capture or eliminate the scientists involved in the German V-2 rocket program while the Red Army invades. 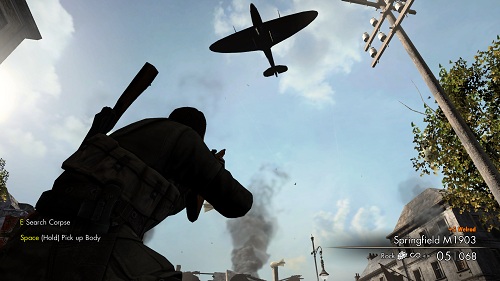 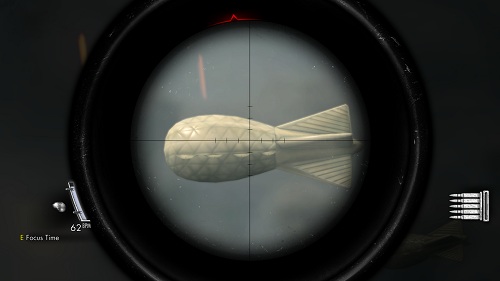 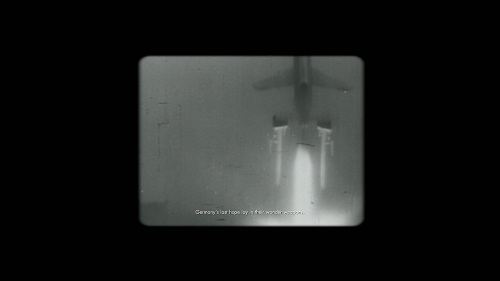 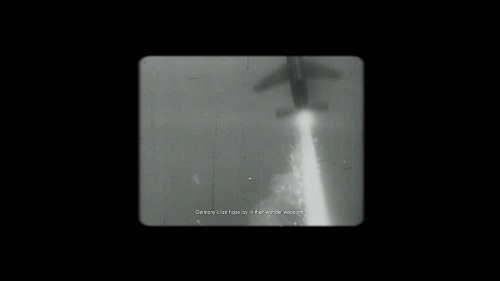 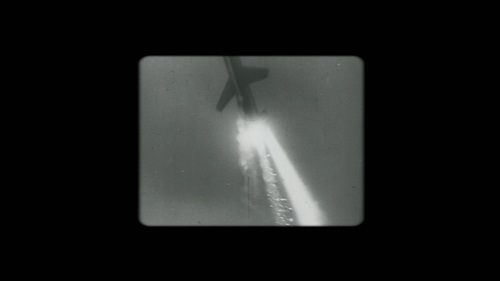 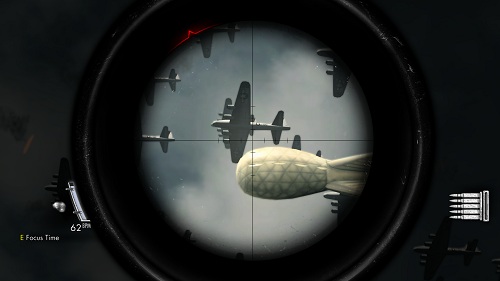 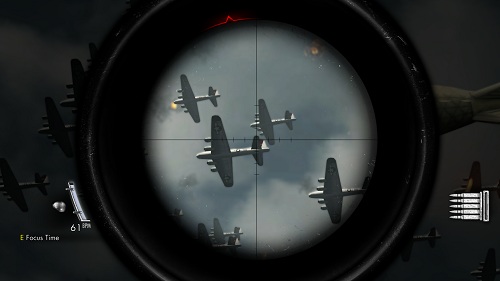 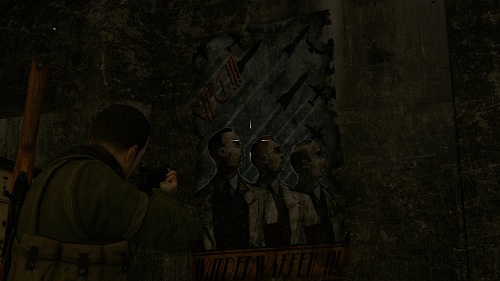