Soviet Storm: WWII in the East 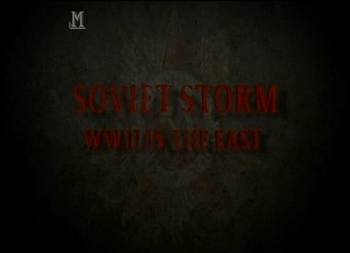 Documentary series on the Western Front of World War II. 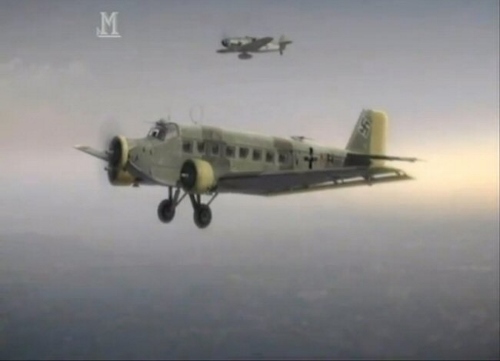 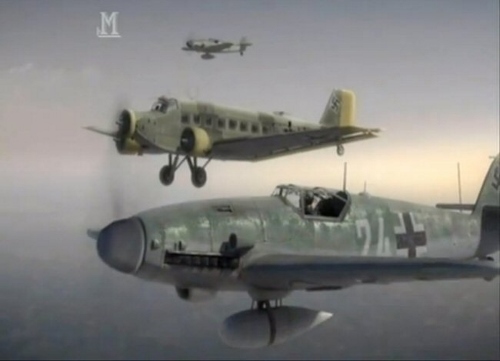 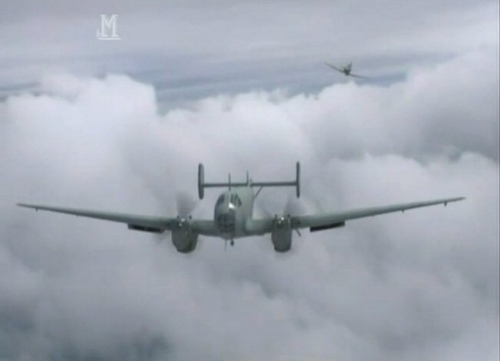 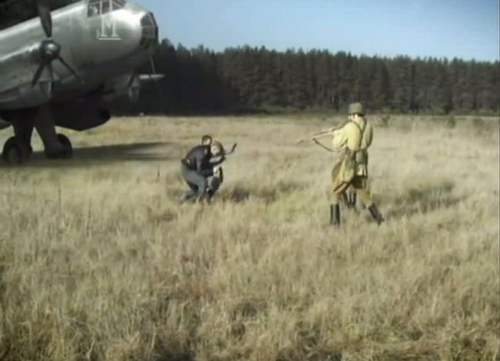 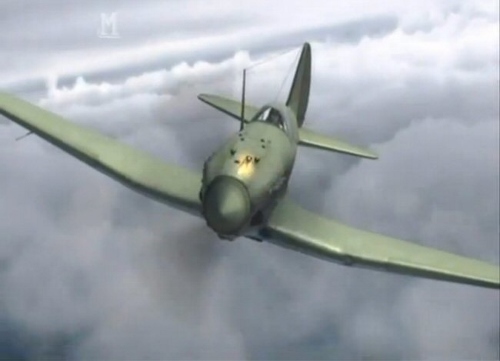