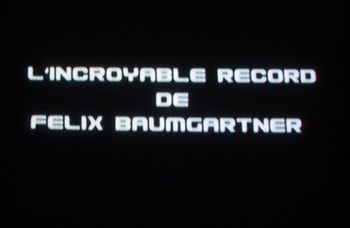 Space Dive - screenshot during the broadcasting in France.


Documentary from the BBC telling of the years of study and training to beat the sound barrier during a free fall made by Felix Baumgartner in October 2012
This is a different documentary to the National Geographic production. 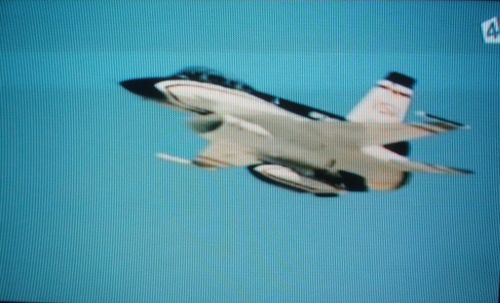 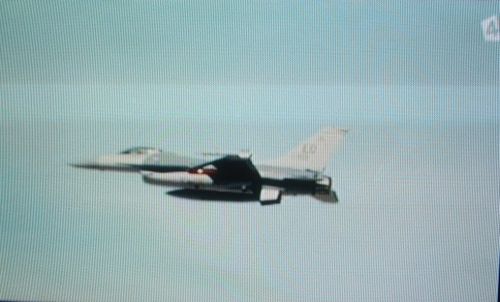 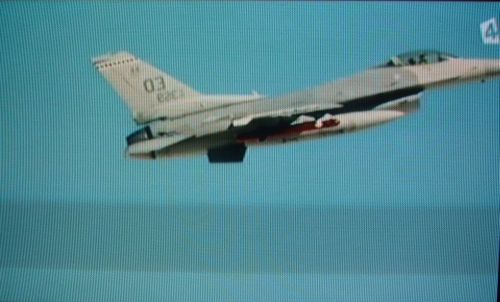 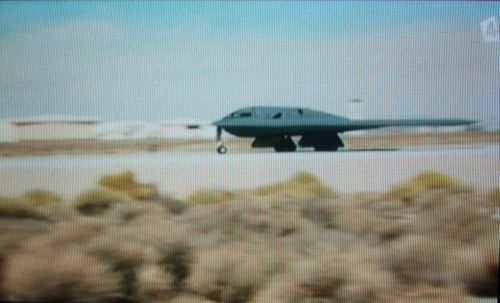 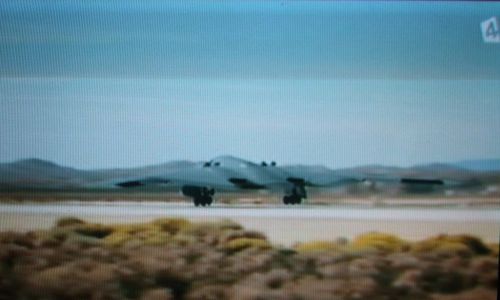 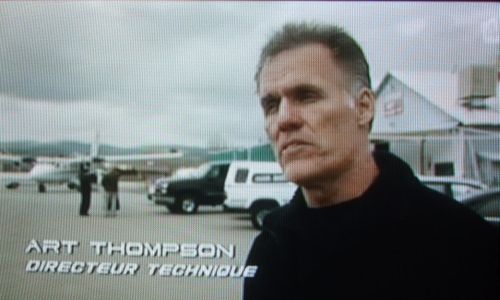 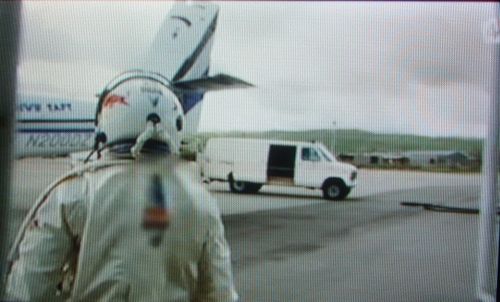 The documentary displays only this shot; another sources from the web have been used to identify the aircraft used during this training jump. 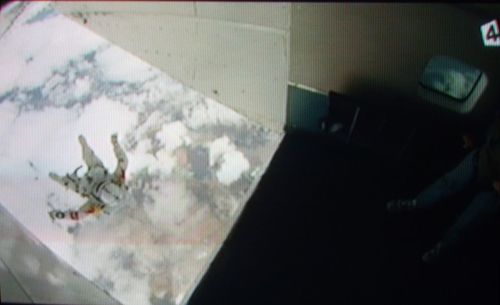 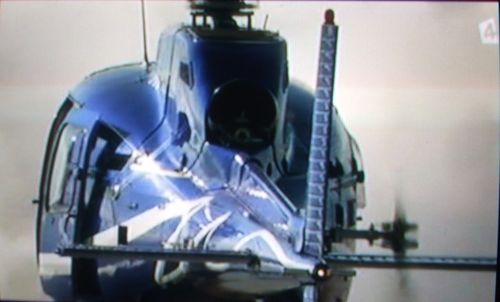 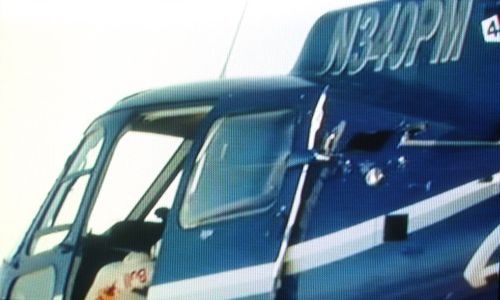 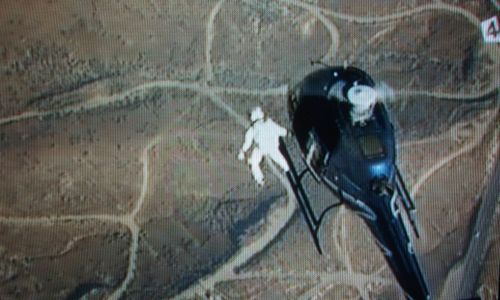 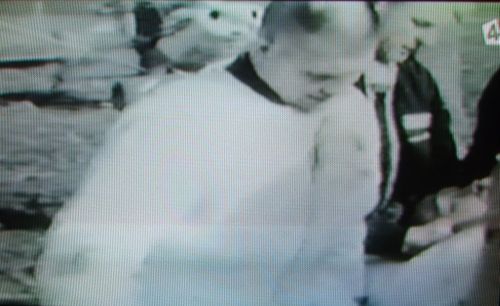 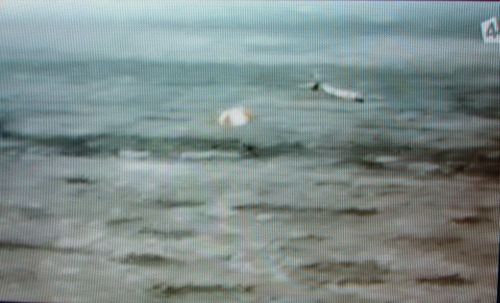 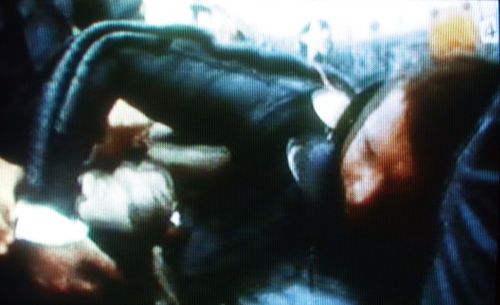 A unidentified helicopter used by Joe Kittinger during his former life as test pilot. 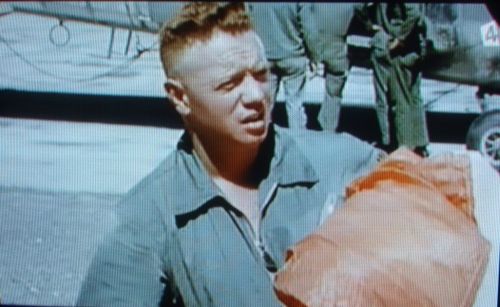 In the bottom left corner. 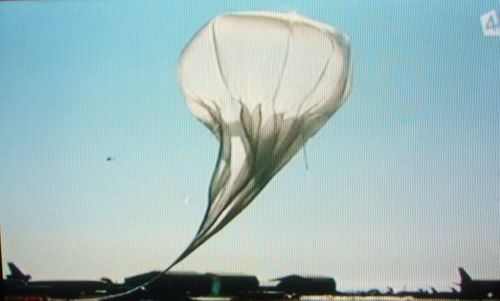 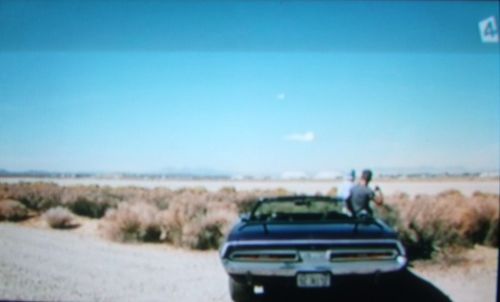 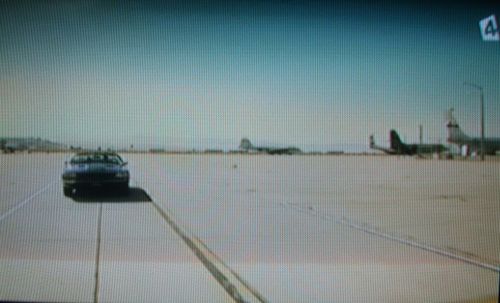 Boeing 747 and several others airliners. 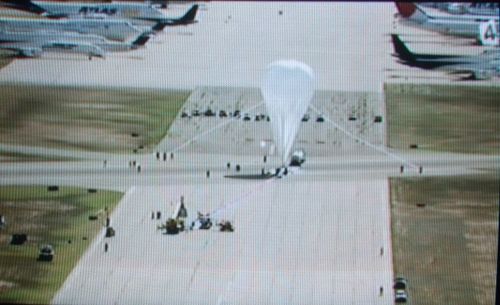 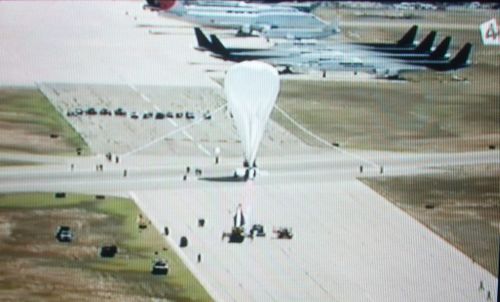 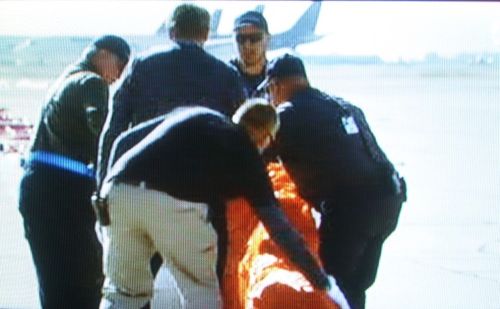