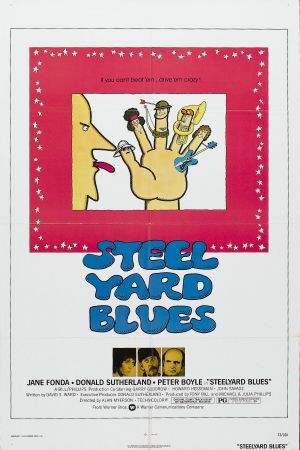 Jesse Veldini frequently finds himself in jail for various misdemeanors, much to the despair of his upright lawyer brother Frank, who is aiming for public office. Trying to get away from Frank's good intentions, Veldini ends up out of town with his other brother, some school chums, and his hooker girlfriend, trying to restore a PBY flying boat to an airworthy state. 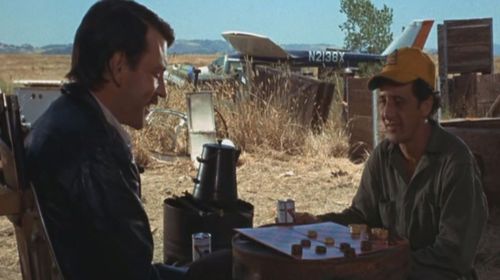 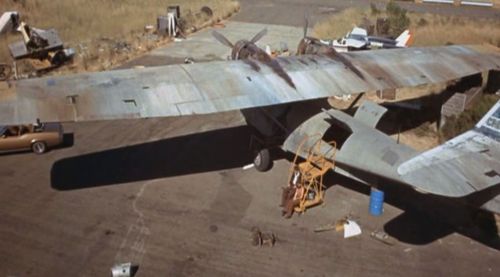 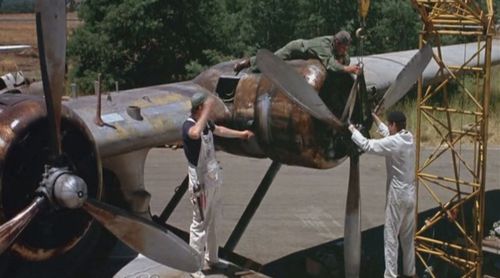 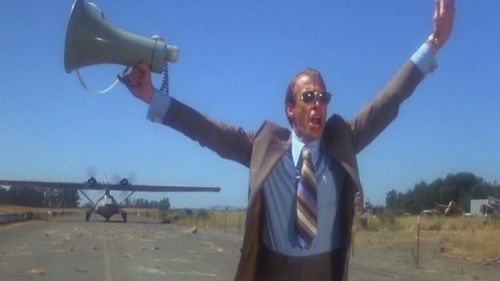 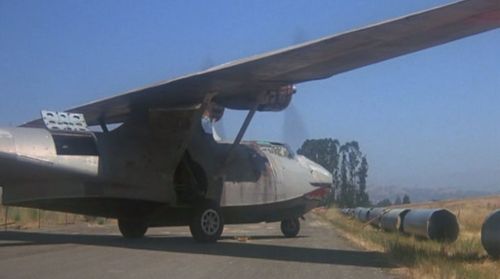 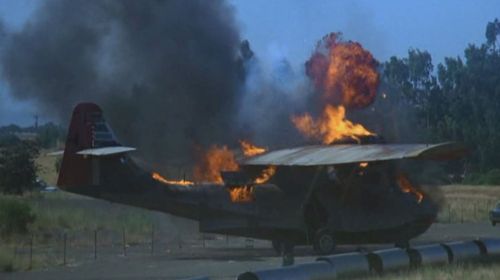 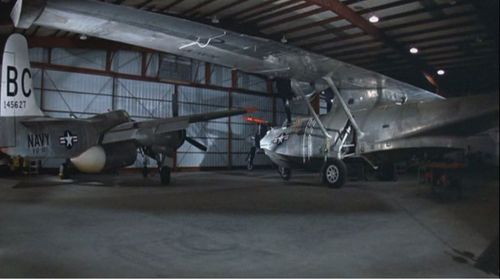 Registration N7627C, c/n 80410. At Santa Rosa Air Center. Aircraft has been restored and is now on display at the Pima Air & Space Museum. 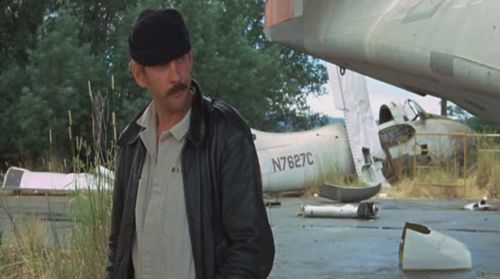 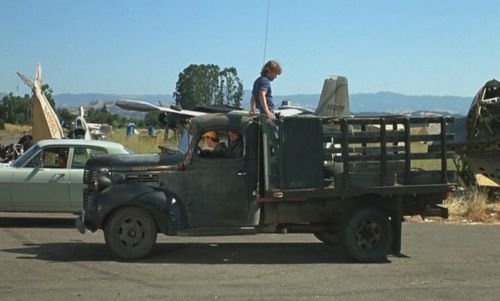 A number of models, including a Boeing 747 and a McDonnell Douglas F-4 Phantom II. 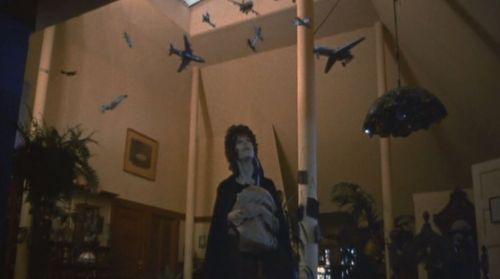