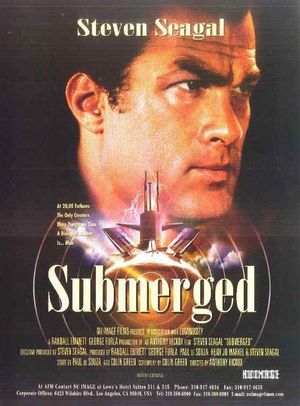 Chris Cody, an incarcerated special forces commando leader, is offered a pardon by the US Navy if he and his team can rescue a group of American soldiers held prisoner by Jorge Hilan, a rogue Uruguayan army colonel. What nobody suspects however is that the soldiers have been brainwashed by Adrian Lehder, a scientist specializing in mind control who is working with Hilan, turning them into mindless assassins.

An aerial drone sent to spy out Colonel Hilan's base for signs of Lehder. 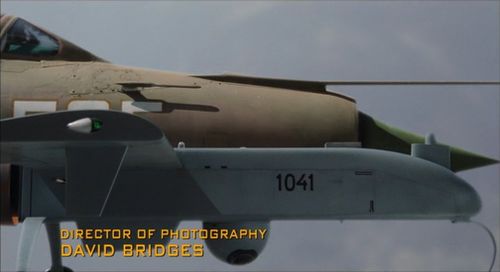 This jet shoots down the American embassy's aerial drone as it snaps photos of Hilan's base. It is mostly rendered in CGI. 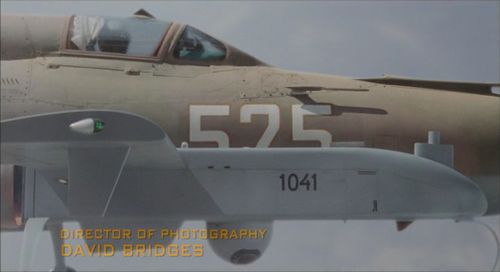 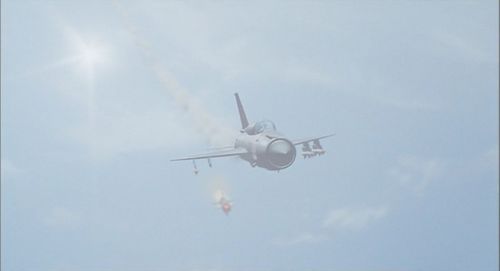 This helicopter flies Colonel Sharpe's team into Uruguay and drops them off. 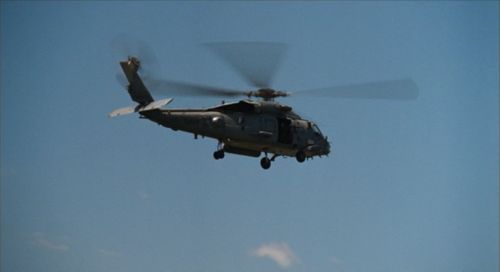 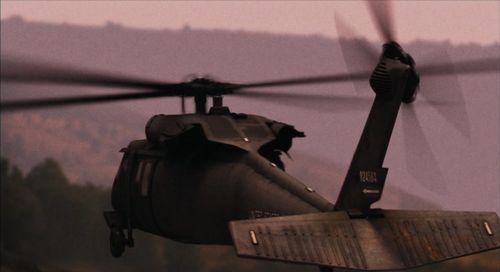 Cody's team fly into Uruguay aboard this helicopter. 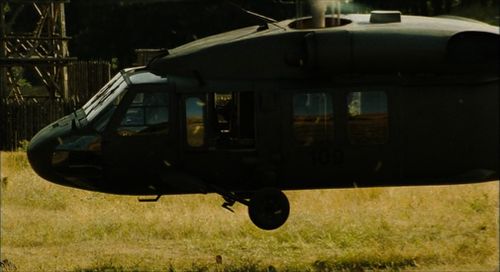 Seen flying overhead during the riot outside the Uruguayan presidential building. 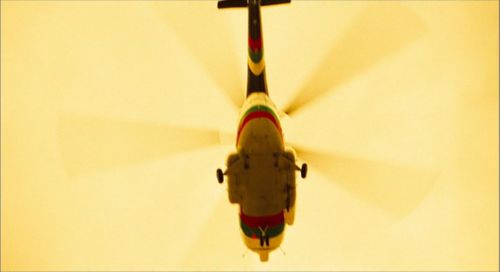 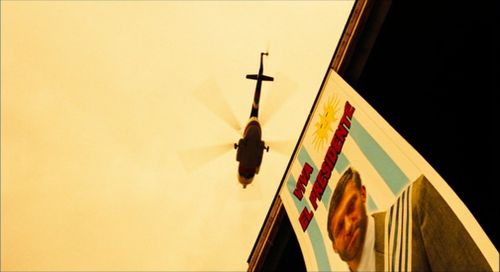 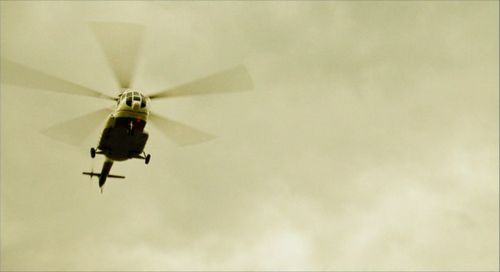 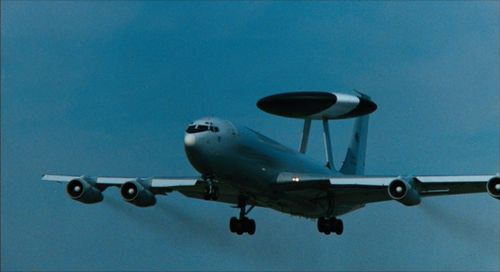 Lehder tries to leave Kelin Dyle at the end in this helicopter, but Cody crashes Sandrow's BMW into it. 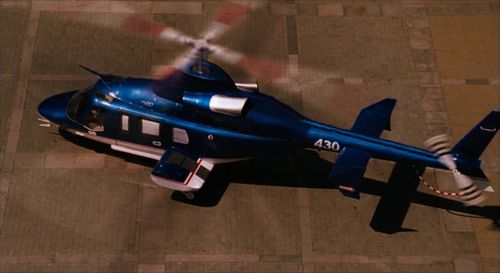 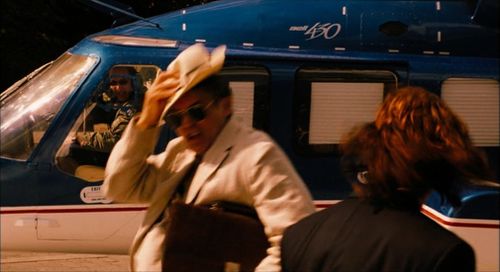