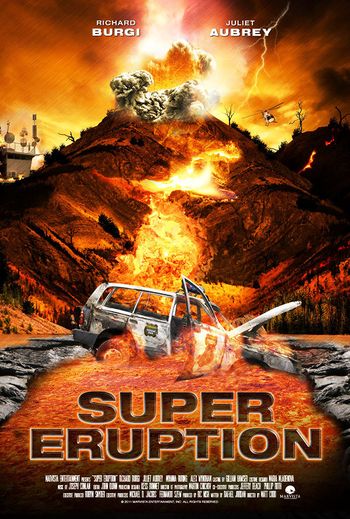 A section of the super volcano under Yellowstone erupts after thousands of years, putting millions at risk, and it's up to rangers Charlie Young and George Howe to save the day. 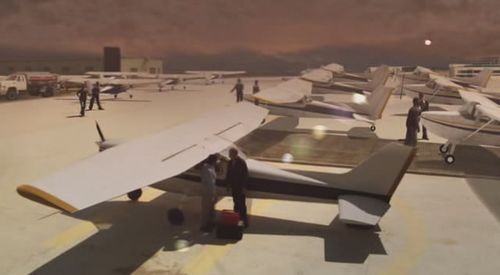 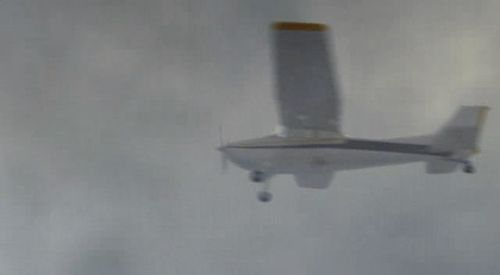 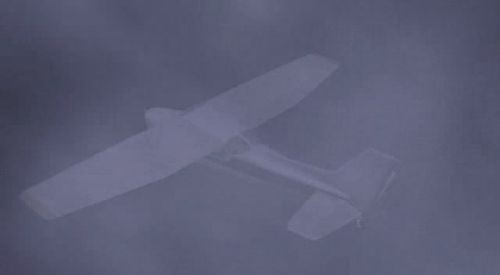 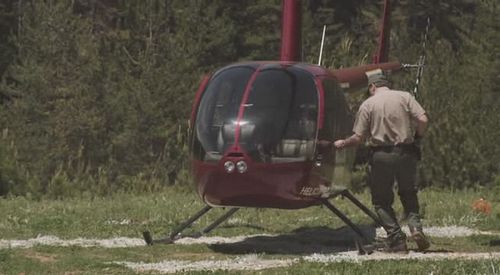 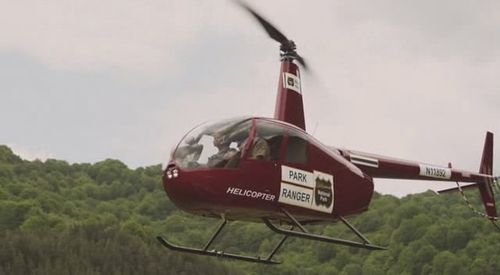