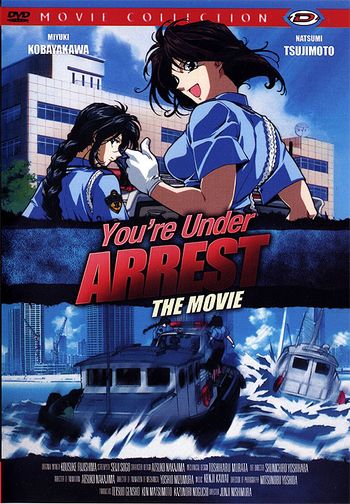 Officers Tsujimoto and Kobayakawa are transferred back to Bokuto Police Station after stints in other police departments. Shortly after this, the discovery of smuggled firearms and the recovery of a magnetic disc herald new troubles for Bokuto station as the Chief is thrown in jail for keeping silent over "Bee Number One", developed by Detective Emoto who went missing two years ago. 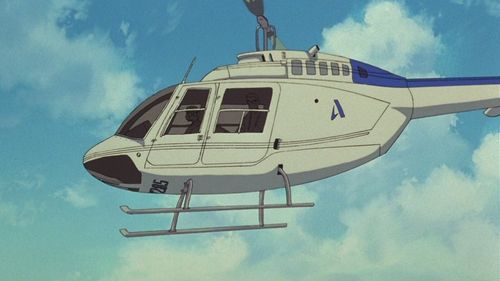 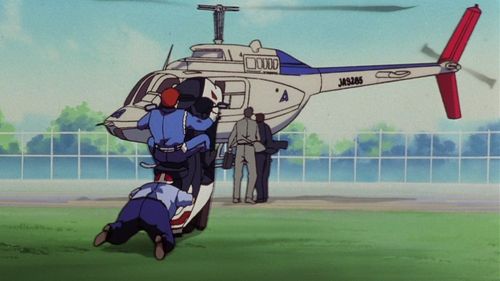 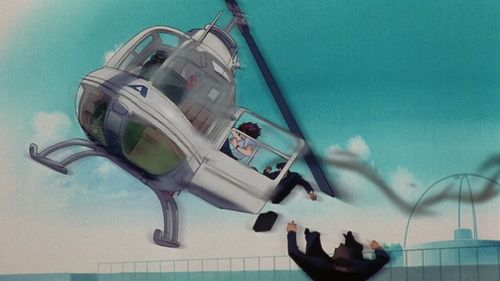 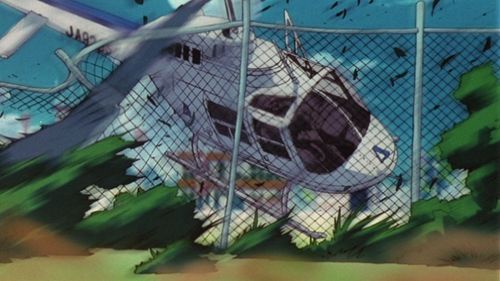 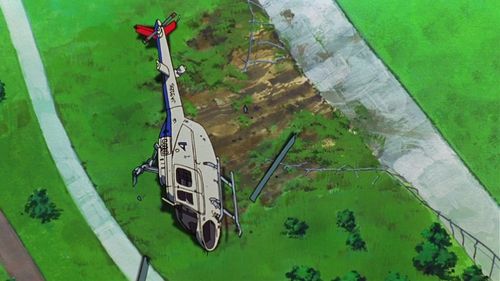 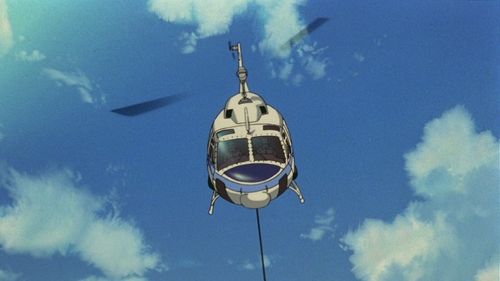 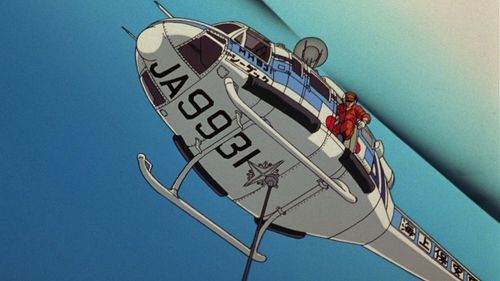 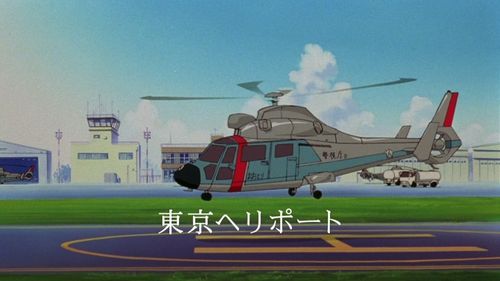