Quite hudge work to post.
Many aircraft not yet identified unfortunately, I'm sorry! But I can expect some help from the experts you are guys!
Many new category to come as well.Sixcyl 16:37, 22 January 2013 (MST)

Some corrections and suggestions

As many pictures are of poor quality or display aircraft seen from a distance, recognition is a little bit difficult for some of them.
I notice that the following are probably misidentified (still unchanged) : 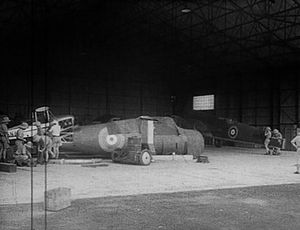 I think you will have soon the chance to do the same with a movie I'm working about ...
LVCDC 24 january 2013

I can't find any Caudron R4 and Nieuport 29 in this page. What pictures are you talking about? you can use for that the Unidentified Page with your comments close to the picture concerned, this the best way.Sixcyl 00:44, 25 January 2013 (MST)

Sorry ! With the pictures this should be more explicit : 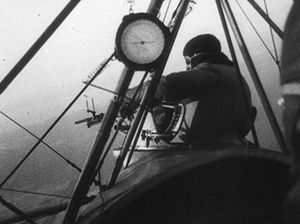 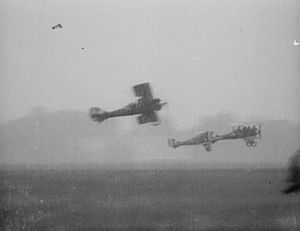 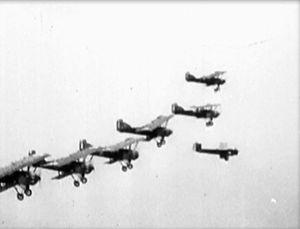 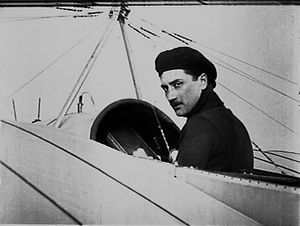 This pilot is the famous french pilot Roland Garros. Picture probably taken with a Bleriot XI as you can judge with the following links : [1] [2] 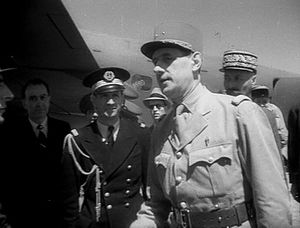 Given for an Hudson III here but an Hudson IV in another page, it's probably the Lockheed C-60 Lodestar reg. FC-BAF and baptised "Paris" on its solid nose.
Information about the french Lodestar are quite rare and sparse... and de Gaulle frequently used british Hudsons. If the date of 30 may 1943 is right, as the meeting was to decide who will rule the Free France, it's doubtfull General de Gaulle came in in a british plane ! LVCDC 01 march 2013 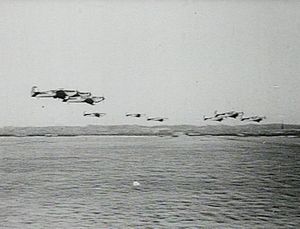 Since a long time, I think about this picture and Fairey Battle. But it doesn't suit at all !
Despite a Navy (FAA) aircraft, why the Fairey Fulmar couldn't take off from a landstrip for training / liaison duties ? LVCDC 06:18, 29 April 2014 (MDT)

From Nieuport 17 bis to Sopwith 1½ Strutter

I change the section of the assembly line because :