Mirage F1s are shown only with Matra R.550 Magic during the training mission.
But in the morning we can see a mechanic working on a Matra R.530 held on the centerline pylon : 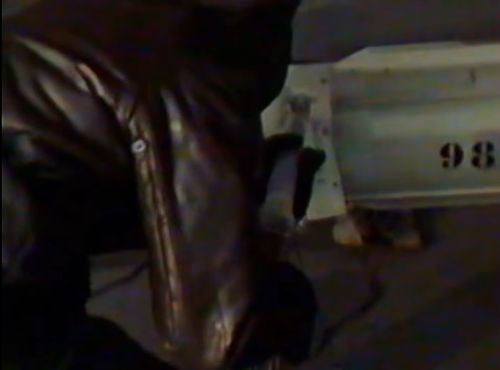 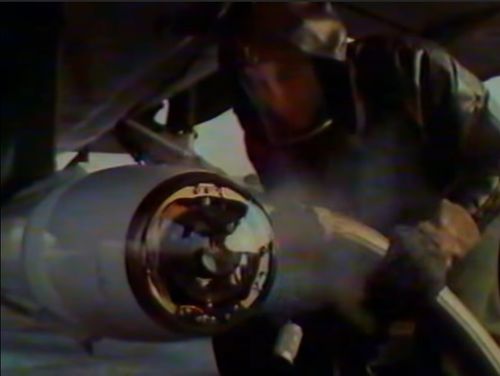 About the vivid colors of the Ile de France, you can have a better view here. 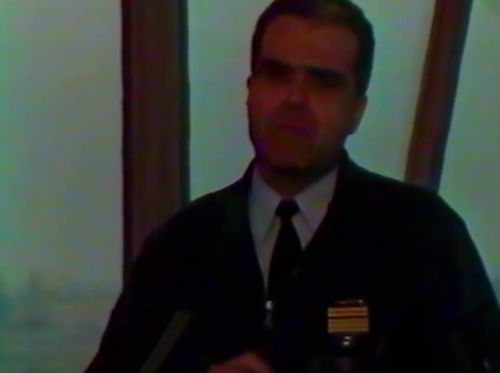 Do not confuse him with his son André in charge of the same responsabilities since 21 September 2015.