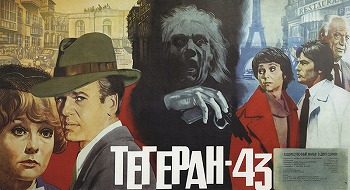 This story starts in 1980 in Paris as the memories of Andrei Borodin (Igor Kostolevsky), a Soviet agent, take the action back to 1943 during the Teheran meetings of Stalin, Roosevelt and Churchill. A high-ranking Nazi officer developed a plan to assassinate the three world leaders in order to undermine the Allied forces. He commissioned the German agent Max Richard (Armen Dzhigarkhanian) to carry out his plan, but it failed miserably due to the quick action and thinking of Andrei. While in Teheran, Andrei met a French woman, Marie Louni (Natalia Belokhvostikova), living in the city and they had a brief but intense affair. Nearly four decades later, the Nazi officer has been captured - but not for long. Freed by terrorists, the officer is hunting down the German agent who failed to carry out the planned assassinations. Max lives with Françoise (Claude Jade), a young French woman, who hides him... 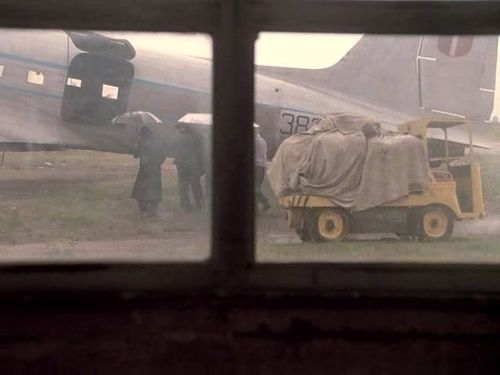 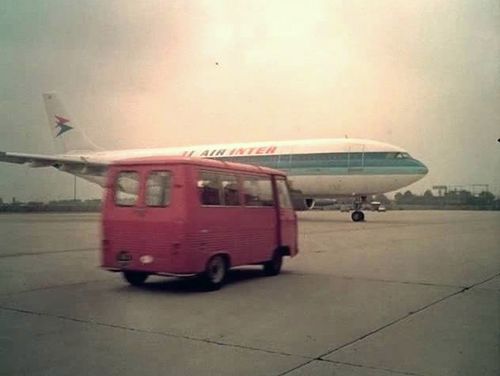