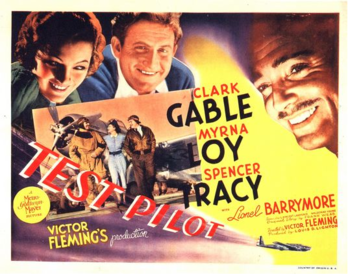 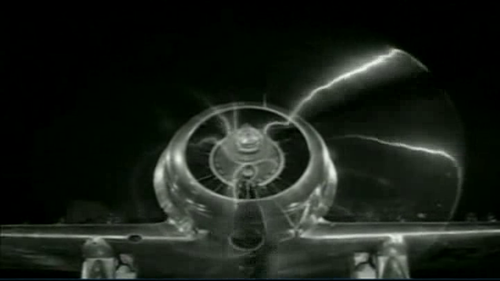 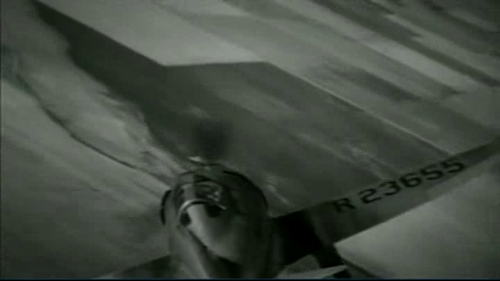 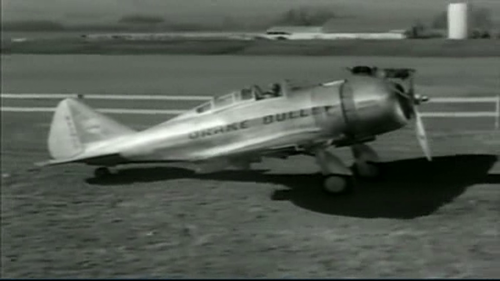 Some shots were filmed with a replica later used again for Never So Few. 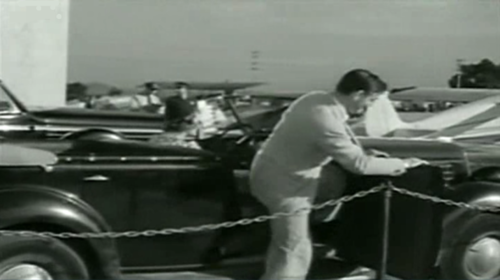 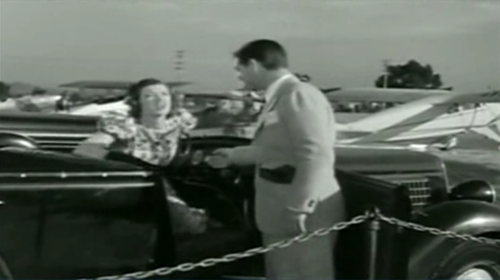 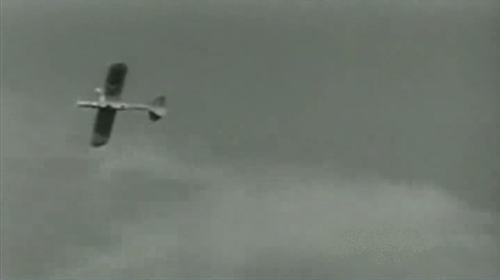 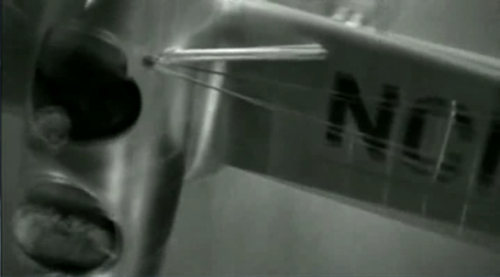 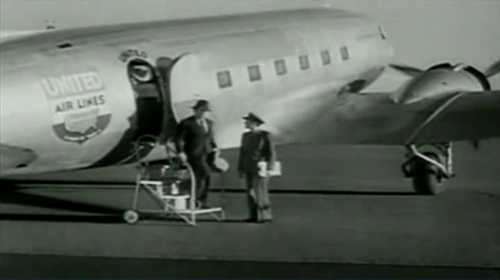 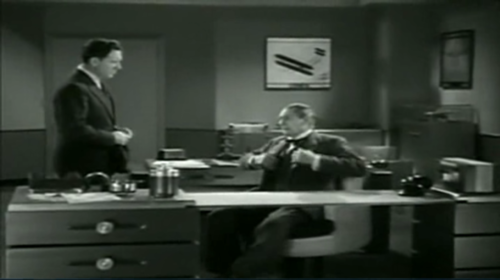 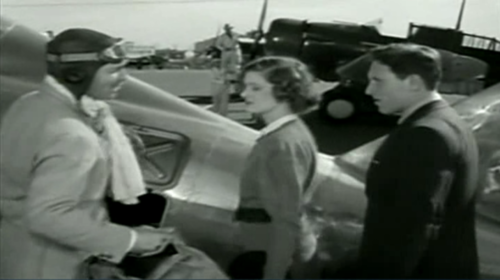 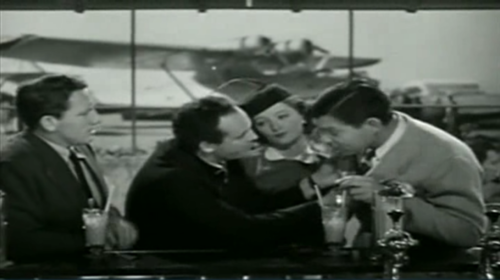 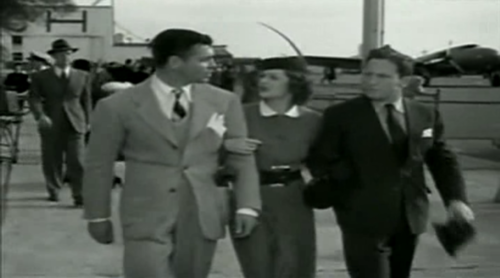 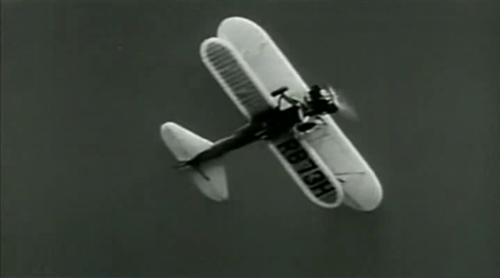 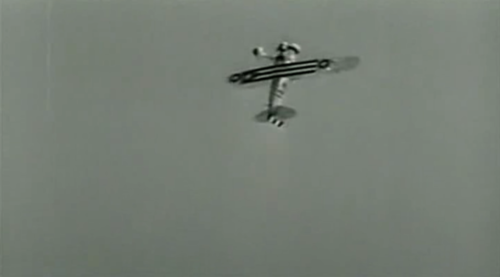 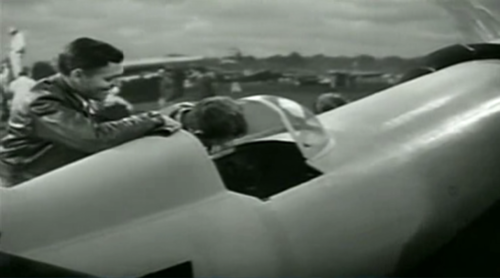 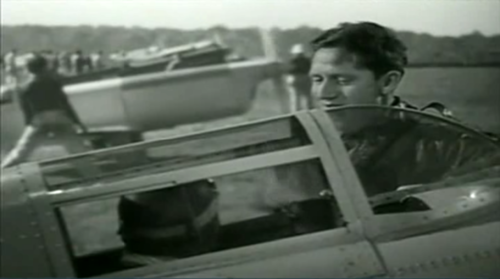 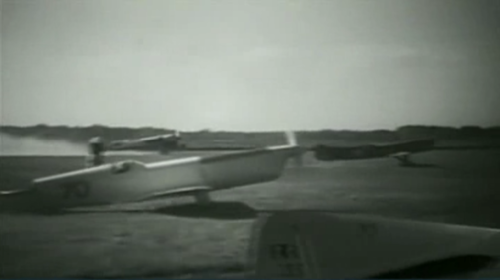 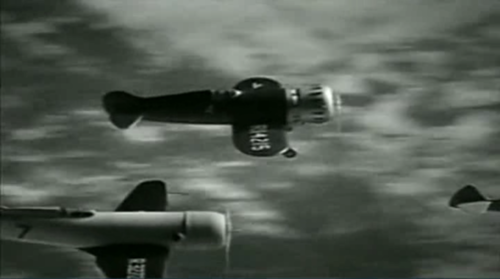 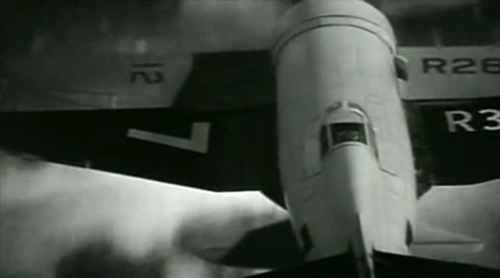 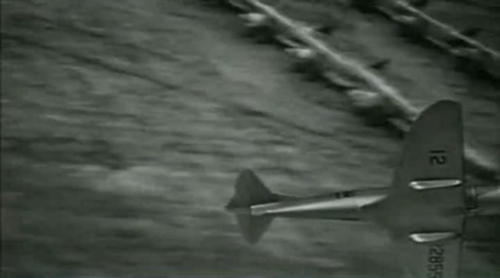 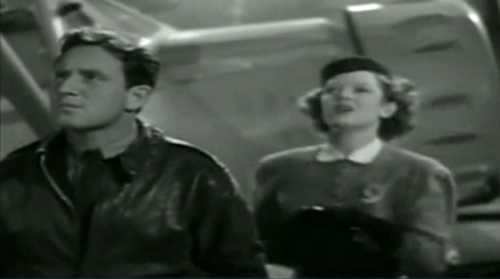 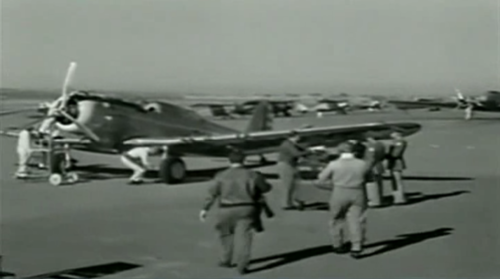 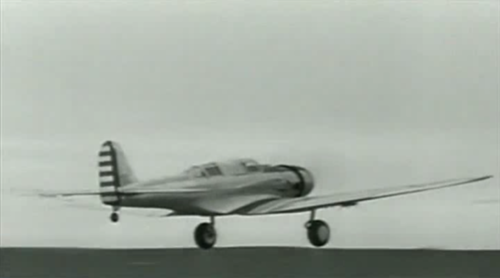 In the center.
At left, a Boeing Y1B-17 Flying Fortress then a Northrop A-17; at right, probably a Douglas B-18 Bolo.
Seen at Los Angeles Metropolitan Airport (Van Nuys Airport nowadays). 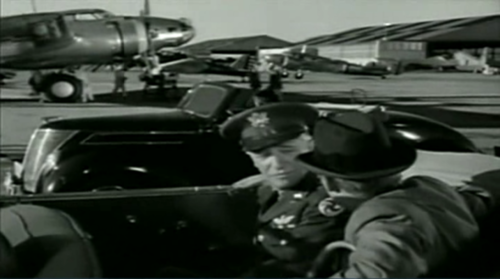 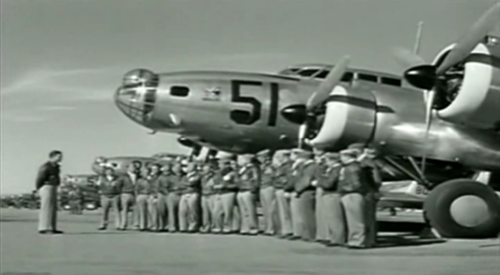 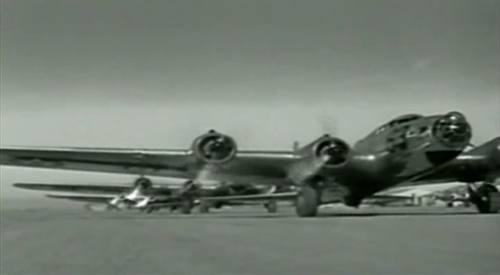 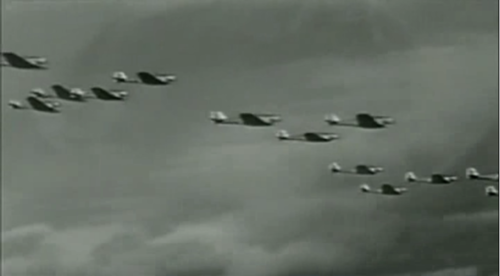