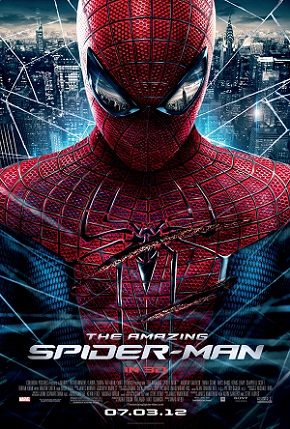 The film tells the story of Peter Parker, a teenager from New York City who becomes Spider-Man after being bitten by a genetically altered spider. Parker must stop Dr. Curt Connors as a mutated Lizard from spreading a mutation serum to the city's human population.