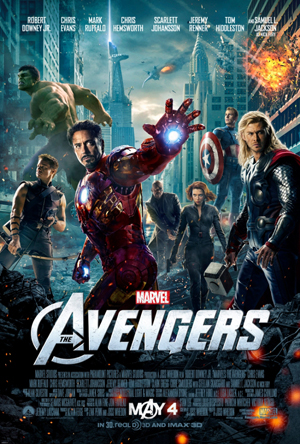 Whilst trying to harness the power from an alien energy source, the Tesseract, the original owners attempt to reclaim it by sending the exiled Loki to Earth with the promise that upon return of the Tesseract, he would receive the support of an invasion force to take over Earth. S.H.I.E.L.D. must bring together the world's greatest heroes to prevent the Tesseract being reclaimed and prevent the invasion of Earth. 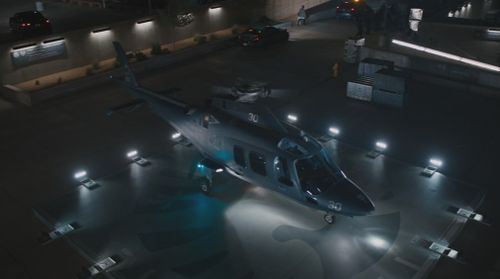 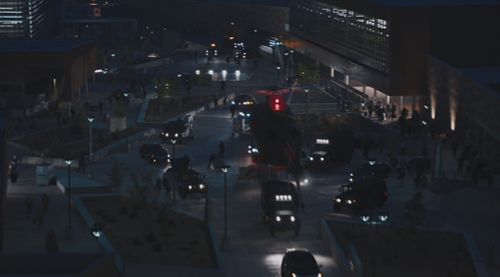 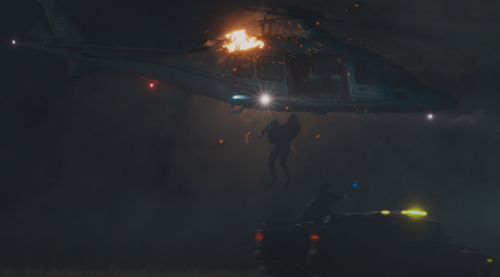 The helicopter gets shot down by Loki when Fury pursues him. 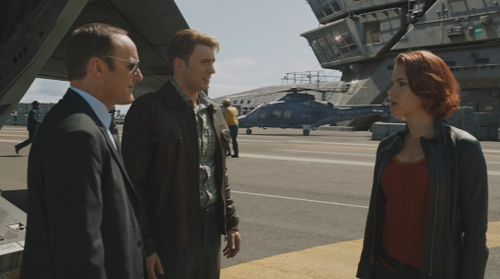 This aircraft has the same serial as the one in the opening scene, despite having been shot down.

These aircraft are used by S.H.I.E.L.D. for a variety of utility and assault missions. 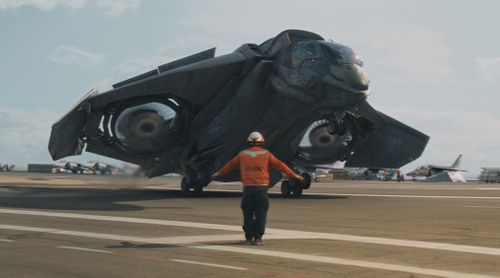 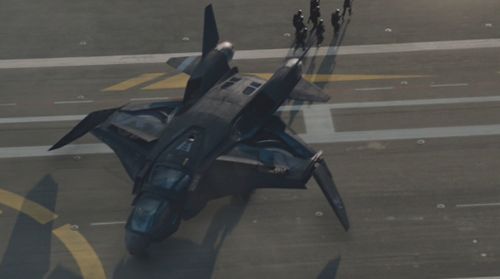 Burton's men disembark aboard the Helicarrier. 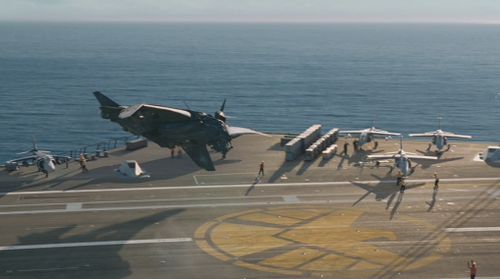 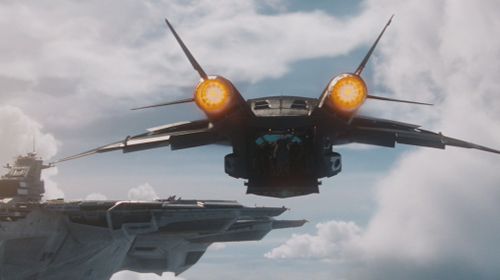 Hawkeye and his team approaching the Helicarrier. 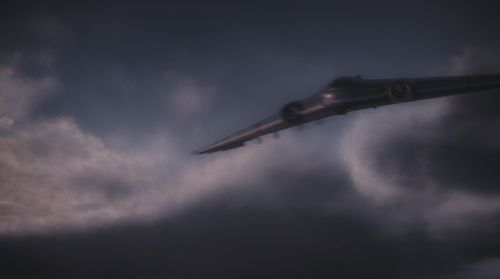 Envisaged as an airbourne aircraft carrier, this is S.H.I.E.L.D.'s primary command centre. 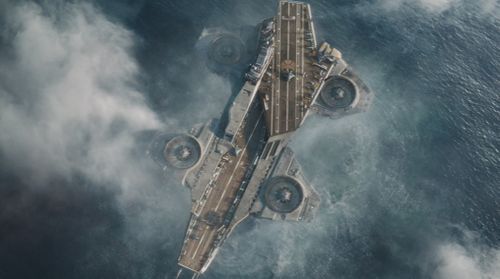 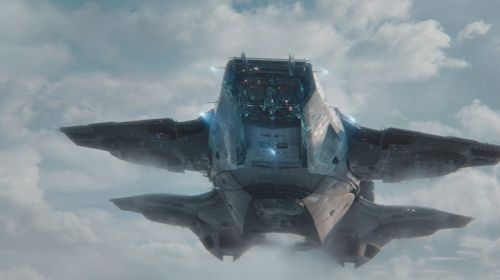 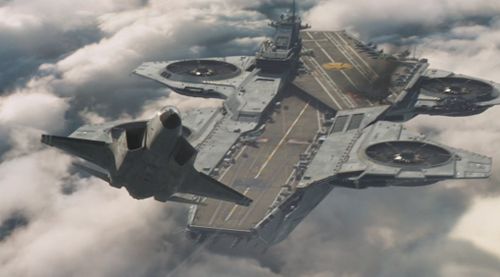 A variety of aircraft aircraft can be launched and recovered to the Helicarrier, including this F-35. 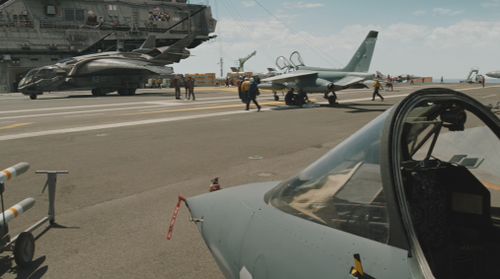 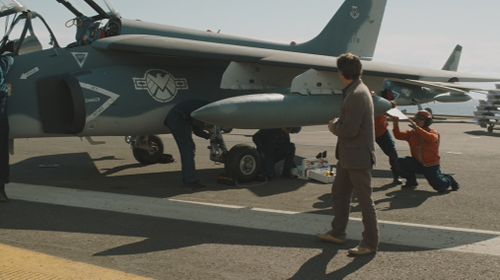 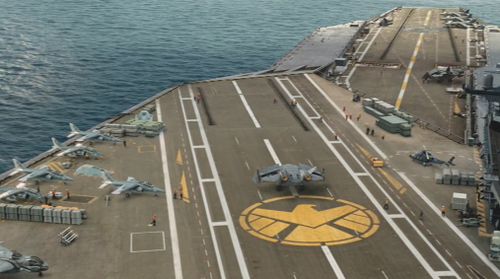 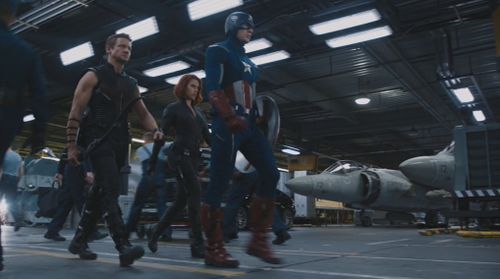 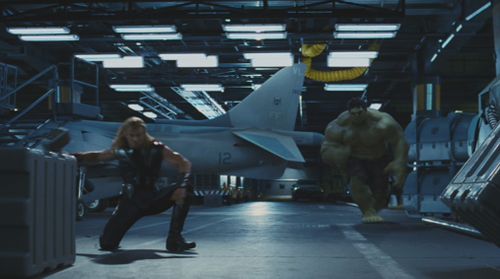 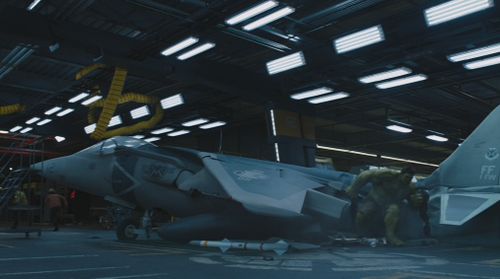 One Harrier unfortunately succumbs to the Hulk. 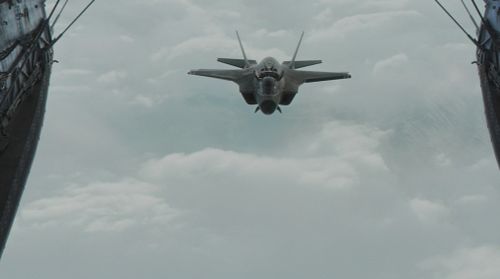 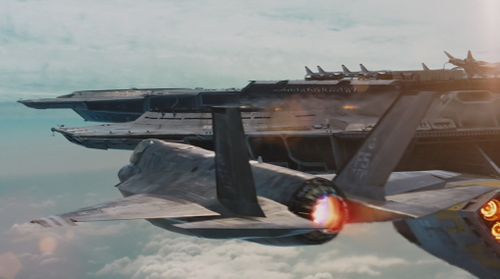 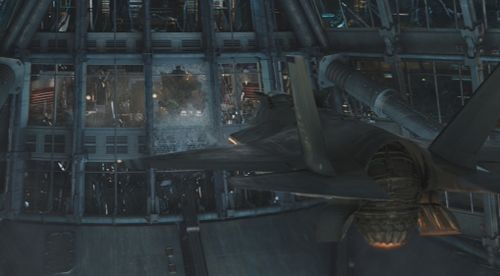 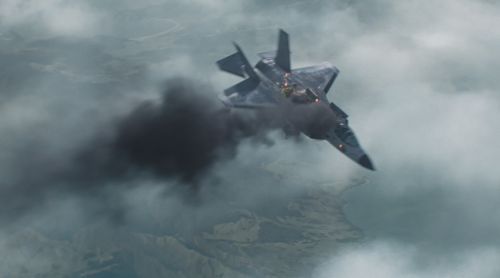 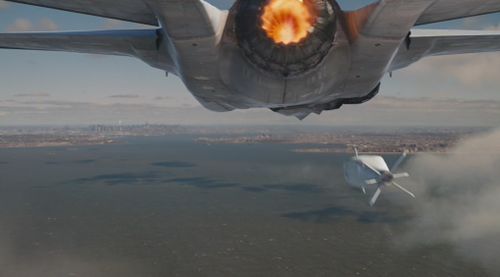 Stark Industries corporate jet, loosely based on a low-wing jet variant of the Piaggio P.180 Avanti or the dead project of the Sukhoi-Gulfstream S-21. 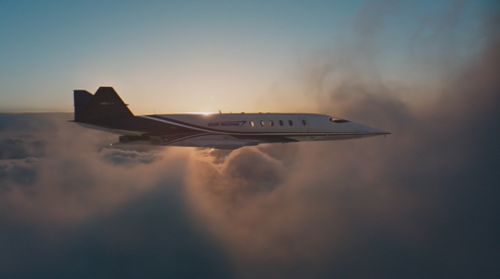