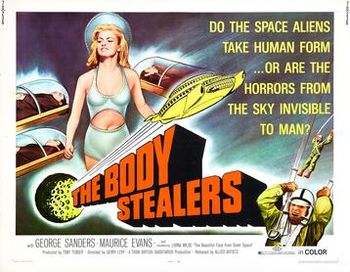 A British military paratrooper disappears in mid-air during a jump from an army plane. Two investigators, Patrick Allen and Neil Connery, try to unravel how this happened. What they uncover is an alien plot to steal the bodies of earthlings by snatching them out of the air. 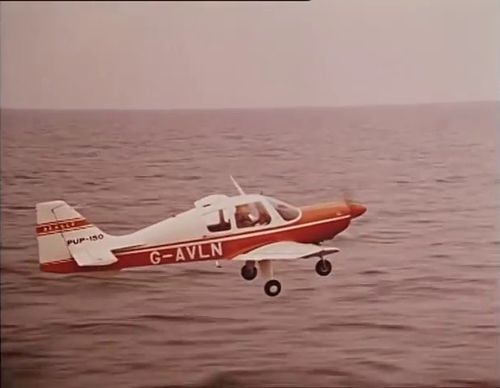 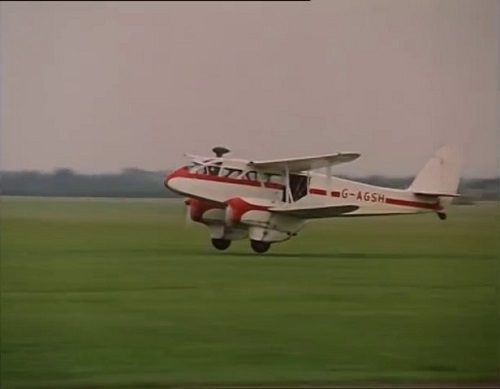 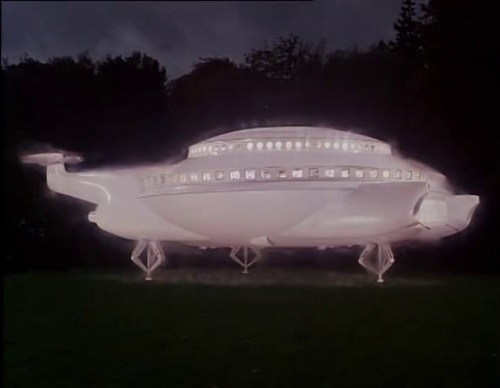 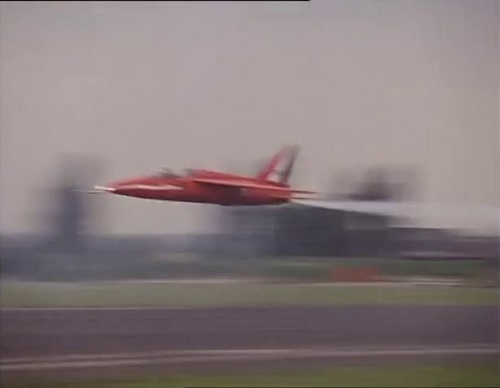 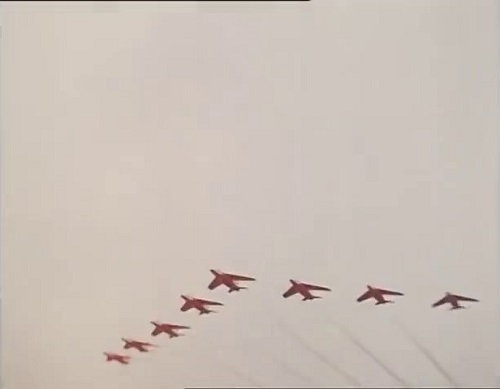 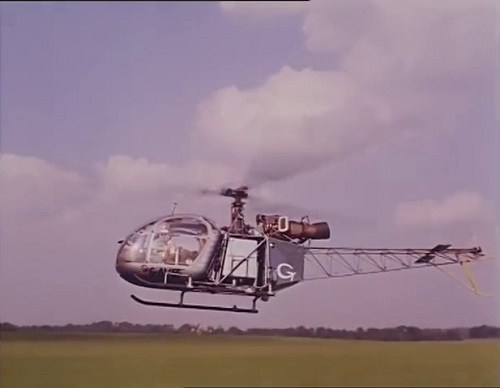 With probably a Percival Pembroke behind the cars. 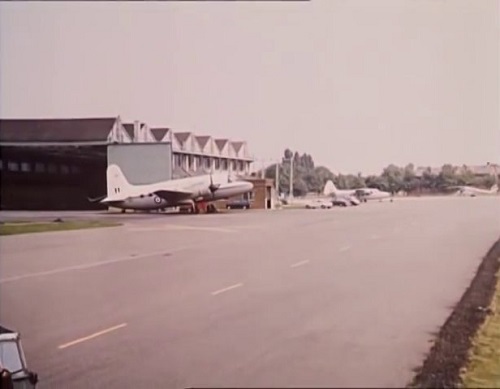